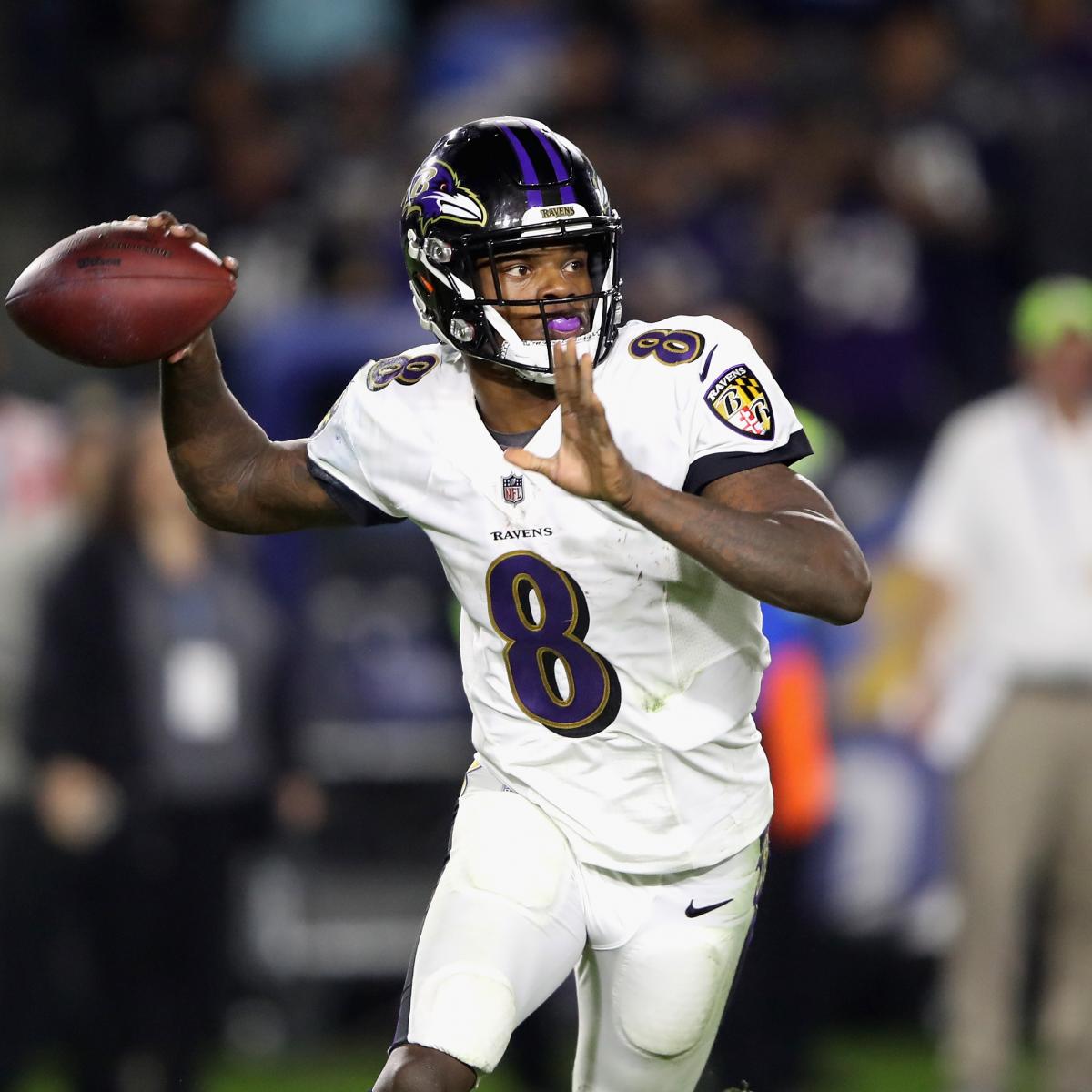 The Baltimore Ravens (10-6) will try for a repeat performance against the Los Angeles Chargers (12-4) on Sunday when they host them as small home favorites at sportsbooks. The Ravens upset the Chargers 22-10 as four-point road underdogs in Week 16, keeping them from winning the AFC West and the top seed in the conference.

NFL point spread: The Ravens opened as one-point favorites; the total was 42 early in the week, according to sportsbooks monitored by OddsShark. (Line updates and matchup report)

Los Angeles was one of the most talked-about teams in the NFL before losing at home to Baltimore, knocking off both the Pittsburgh Steelers and Kansas City Chiefs on the road during a four-game winning streak.

The truth is, the Chargers have played just as good away from home as they have at Dignity Health Sports Park, where they have resided since last season. Many think they have a better shot to make a long playoff run without home-field advantage, as they are riding a six-game road winning streak.

Why the Ravens can cover the spread

Baltimore is hoping to pick up where it left off in the last meeting, which essentially ended when Tavon Young returned an Antonio Gates fumble 62 yards for a touchdown and the last score of the game. The Ravens were able to control the clock with a strong rushing attack, led by running back Gus Edwards and quarterback Lamar Jackson, who combined for 131 yards on 27 carries.

Los Angeles was expected to have the better offense with running back Melvin Gordon back on the field, but he totaled just 41 yards on 12 carries versus the league’s second-best run defense (80.2 yards per game).

The last meeting between these teams in Los Angeles was a low-scoring affair, and this should not be much different. The under has cashed in each of Baltimore’s last five home playoff games due to a dominant defense that has limited opponents to an average of 12 points. The Ravens are 3-2 straight up in those games and 2-3 against the spread, so it would not be surprising to see either team win and/or cover the number. That said, the smarter pick is to take the under on the NFL betting lines.

The Ravens are 1-5 ATS in their last six games at home.

The total has gone under in the Ravens’ last six games in the playoffs at home.

The Chargers are 5-1 ATS in their last six games in the playoffs as road underdogs.