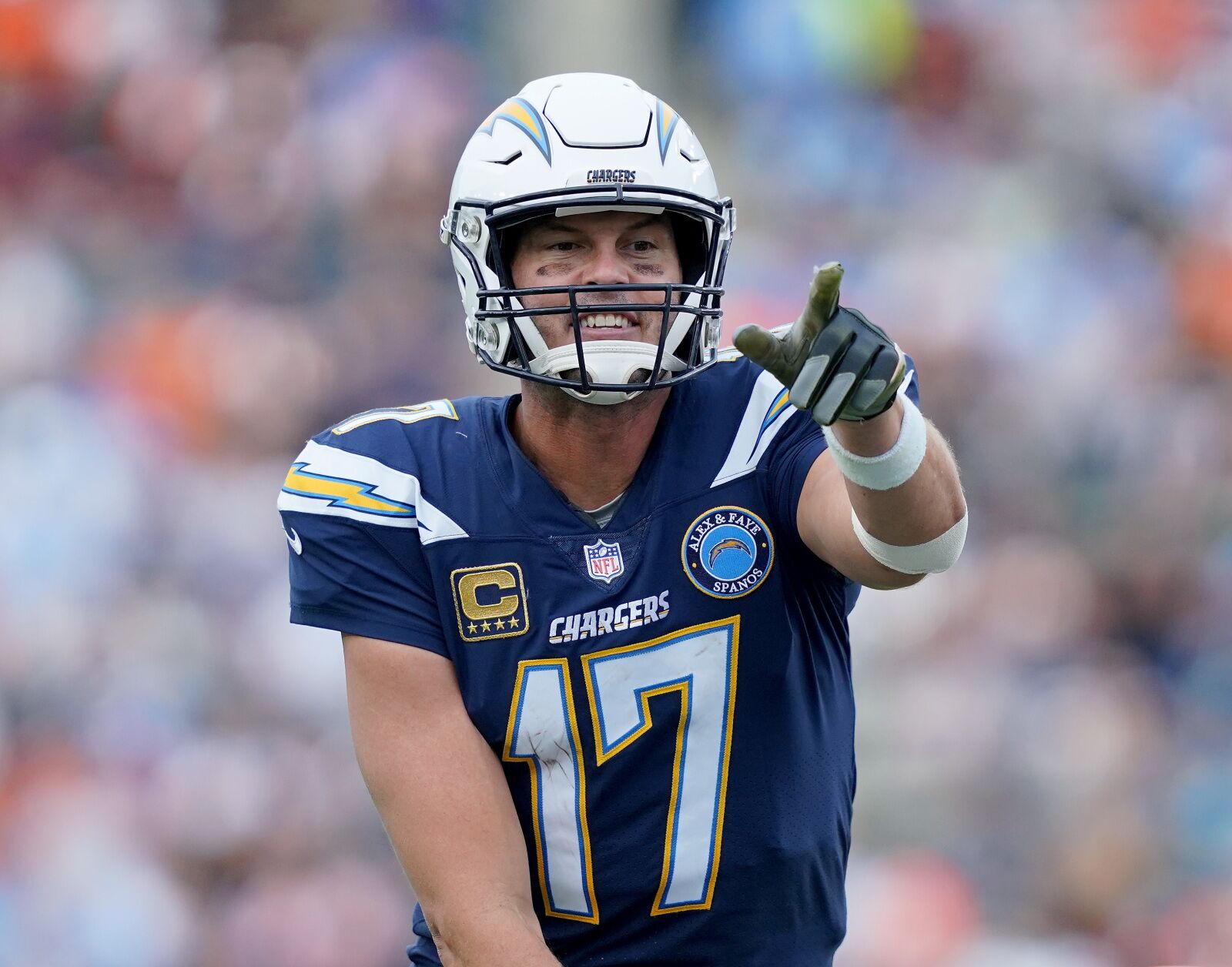 The Los Angeles Chargers are coming off of the team’s biggest win of the season but have no easy opponent in the Baltimore Ravens.

The Los Angeles Chargers had a massive win on the last Thursday Night Football game of the season as the team defeated the Kansas City Chiefs, 29-28.

Not only was this a massive win to prove to the NFL audience that the Chargers are legitimate Super Bowl contenders, it also made AFC West supremacy possible. While the Chargers still need some help, if the team wins out and the Chiefs drop one, the Chargers will be champs.

Week 16 is going to be huge in deciding who wins the AFC West, as the Chiefs have a relatively easy game in Week 17 against the Oakland Raiders. The Chargers, meanwhile, head to Denver to face the Broncos.

This week, though, the Chiefs have a tough road primetime game in Seattle. It doesn’t matter how good the Seahawks are (spoiler alert: they are good), it is very hard to go into Seattle in December and win in primetime.

The Chargers are at home and are hosting the Baltimore Ravens, who gave the Chiefs a very close game in Week 14 and probably should have won that game. While the Chargers are the better team record-wise, this is not going to be a walk in the park for LA.

Here is how the staff here as LA Sports Hub sees it going down.

I think the Chargers will gear up and stop the run this week against Lamar Jackson and the Ravens. Jackson is not much of a passer so the Chargers defense will need to key on the run.

The Ravens have a tough defense but Philip Rivers has been playing at a high level this season and should be able to put a few touchdowns in the end zone to edge the Ravens.

The win won’t come easy as the Ravens have one of the best defenses. But the Ravens lack the firepower to keep up, making this game the Chargers should take with ease as the game wears on.

This is going to be a game that is going to come down to the wire and is ultimately going to end with the Chargers getting a big stop on Lamar Jackson and the offense before they can reach field goal range.

The Chargers have much more firepower than the Ravens and have the defense to neutralize the run. However, the Ravens’ defense is nothing to scoff at and will keep this game close.

I think that Philip Rivers and Melvin Gordon will both have good games with the scoring being so low because of the clock that will be eaten by the Raven’s running attack.

At the end of the day, the Chargers should be able to get the job done on Saturday night and put a ton of pressure on the Kansas City Chiefs to win on Sunday night.