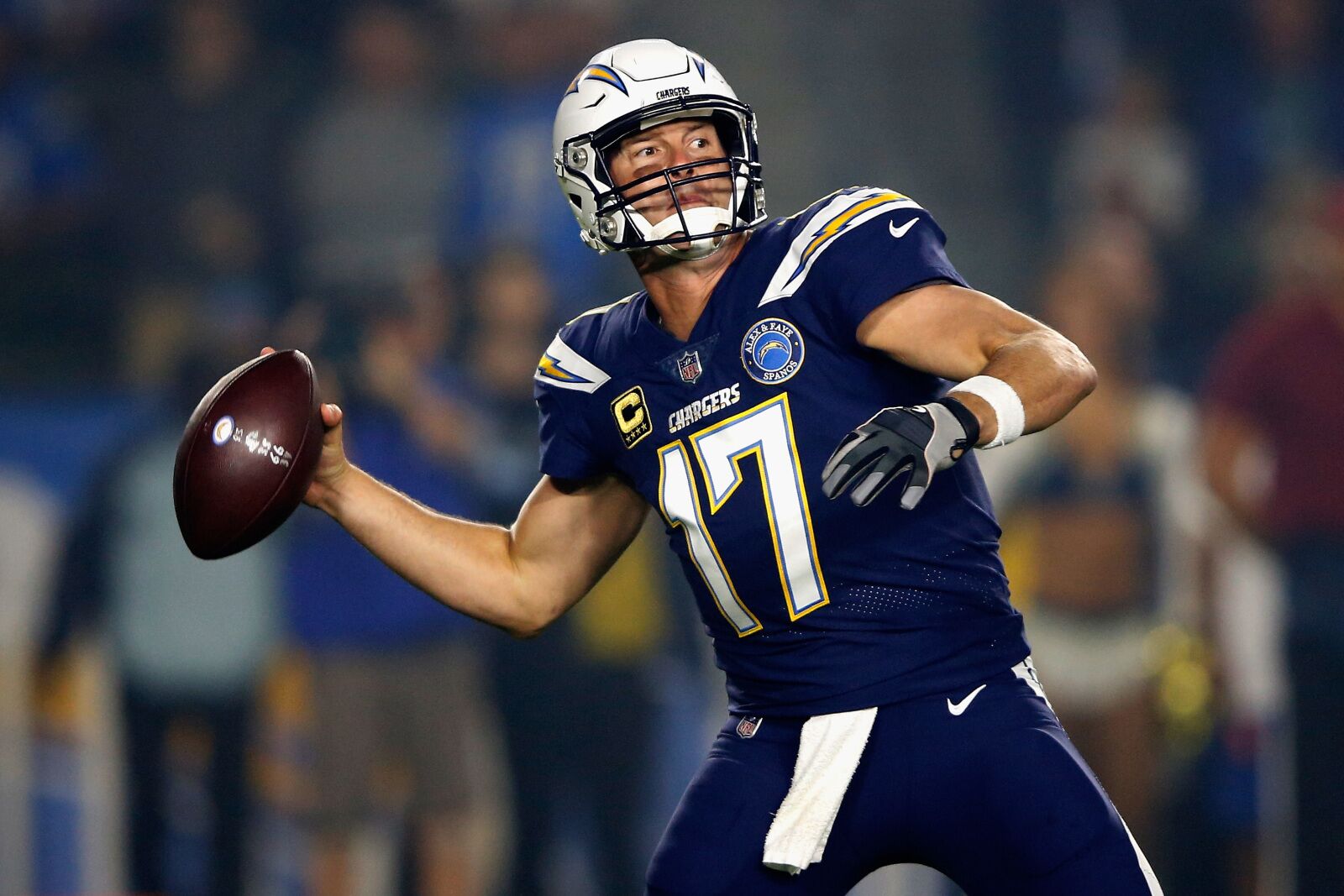 The Los Angeles Chargers were outclassed by the Baltimore Ravens and now winning the AFC West is virtually impossible.

There were a lot of things in play in the Los Angeles Chargers home matchup against the Baltimore Ravens. Those things went in the Ravens’ favor with a 22-10 victory.

The game was effectively over when veteran Antonio Gates made an uncharacteristic mistake of fumbling as the Chargers were attempting a go-ahead drive late in the game. If that fumble doesn’t happen, the story could have been the Chargers escaping danger, not danger hitting the Chargers right in the face.

A win for the Bolts would have put a lot of pressure on the Kansas City Chiefs, who own the tiebreaker in the AFC West. The Chiefs last challenging game of the year is on Sunday Night in Seattle. Now that game is much more comfortable than it was otherwise.

The Chargers need to win in Denver and have the Chiefs lose out. That probably isn’t going to happen.

For the Baltimore Ravens, a win in Week 16 not only kept them in pace with the Tennessee Titans but gave the team a legitimate shot to win the AFC North. If the Ravens can win in Week 17, all Baltimore needs is the Steelers to lose once; they have the Saints and Bengals.

While this game had implications for the Chargers, it did mean more for the Ravens. Los Angeles has already clinched a spot in the postseason, the Ravens are still battling tooth and nail.

It was apparent on the field that the Ravens had more to play for. The defense absolutely ate the Chargers alive and the high-powered LA offense was only able to put 198 yards on the board.

Philip Rivers was particularly bad. Rivers threw his already narrow MVP chances out the window like one of his two interceptions on the night. Rivers completed 23 of 37 passes for 181 yards.

Only half the blame can be put on Rivers. The Chargers offensive line was exposed as poor in this game and the secondary did a great job at making plays on the Chargers’ receivers.

However, there still were some missed throws by Rivers, who has been extremely accurate and efficient this season. It is understandable how the pressure might have gotten in Rivers’ head but he still missed some easy passes.

Melvin Gordon and the run game was virtually non-existent and, most of all, penalties killed the momentum. Keenan Allen had a questionable pass interference called on him after a big gain on second and four.

The very next play, Rivers connected with Mike Williams for over 20 yards, but it did not count because Allen was protesting the previous call and never set. The Chargers would have been at midfield with momentum. The team punted.

The defense worked their tails off in the second half and had a good game. Lamar Jackson made some plays but was not particularly great and the Ravens run game wasn’t great in the second hald.

The defense did allow the Ravens to drive in the first half but was able to bend, not break, and didn’t allow a touchdown. The first (and only offensive) touchdown of the night for Baltimore came on a 68-yard touchdown pass to Mark Andrews, which was the direct result of broken coverage by safety Jahleel Addae.

Again, sloppy play. The Chargers had eight penalties for 69 yards, all coming in huge moments in the game, had broken coverage and had an offensive line that couldn’t contain anything.

The Ravens came out and had a gameplan that effectively neutralized the Chargers. It helps that Baltimore has the best defense in the AFC, most other teams cannot execute this gameplan.

However, despite Baltimore’s good play, the Los Angeles Chargers were victims of shooting themselves in the foot. Now, the Chargers better hope that the Ravens don’t win the NFC North and host the Chargers in the Wild Card Round.