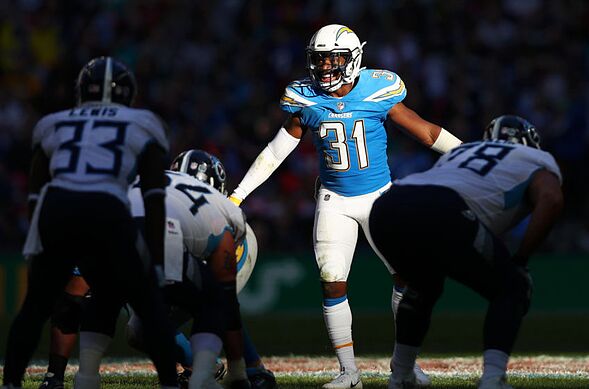 The Los Angeles Chargers are playoff bound regardless of the results on Sunday. However, the entire AFC playoff picture is a revolving door of possibilities.

The Los Angeles Chargers are either going to be the fifth seed on the AFC side of the NFL Playoffs or the first seed. If the Chargers defeat the Denver Broncos and the Kansas City Chiefs lose to the Oakland Raiders, the Chargers will get the coveted one seed.

Either way, the Chargers are heading into the playoffs for the first time since 2013. Los Angeles has as good as a shot as anyone in the AFC, as the entire conference is up for grabs and it is going to come down to who is the hottest team in the playoffs.

Depending on seeding, there are so many different variables in play. We will know who the Chargers will play in their first playoff game after Sunday. Here are all the teams in the AFC playoff picture, ranked in order of how dangerous they are.

The Chargers have already defeated the Titans this year and if the Titans somehow ended up as the Chargers’ first playoff game I would be more than happy. Marcus Mariota is banged up and the Titans would arguably be the least talented of all the playoff teams in the NFL.

If the NFL gods are looking down on the Chargers, the team will get the Titans in the playoffs.