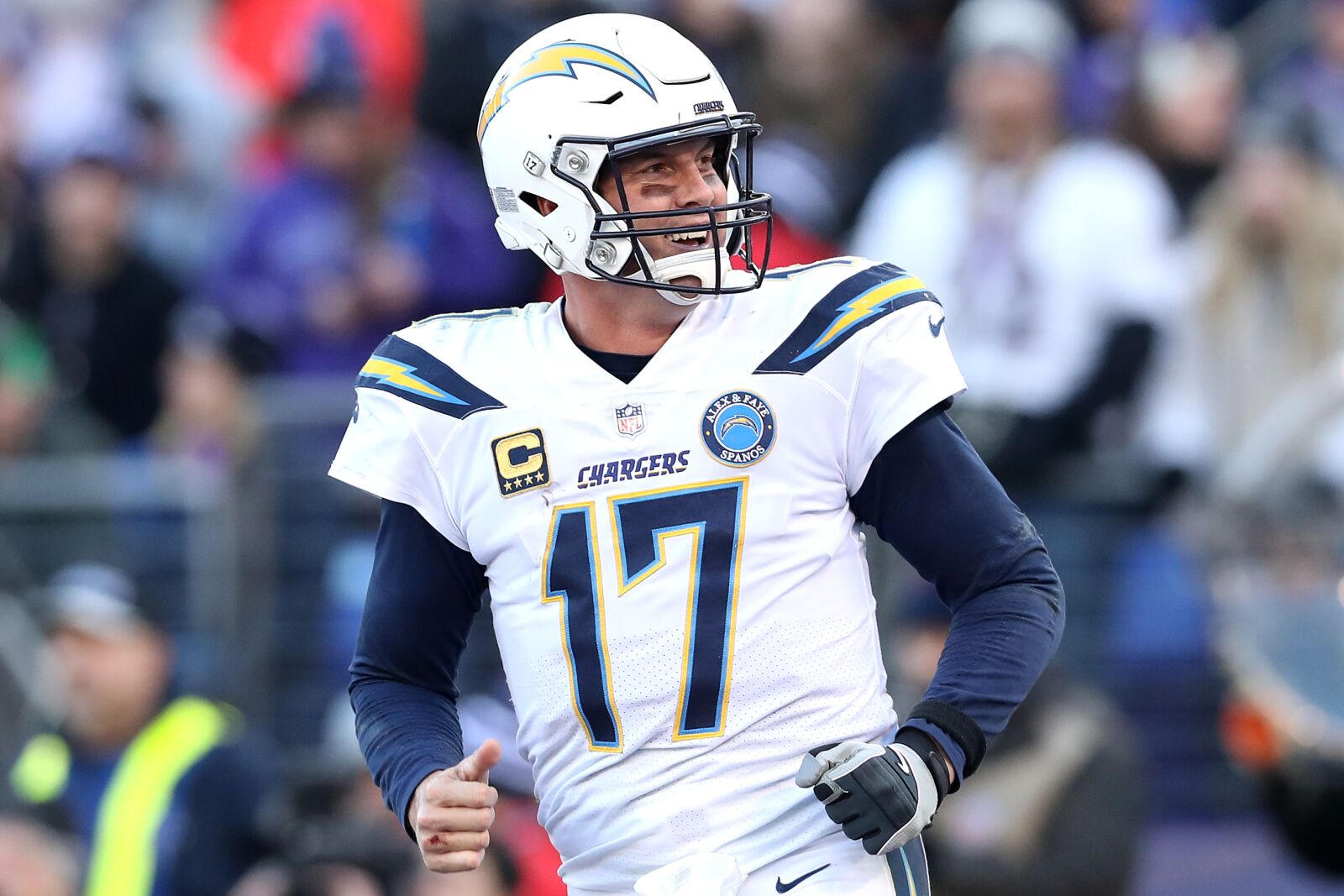 Typically it is a scary game going into Foxborough to take on the New England Patriots in the Playoffs. That is not the case for the Los Angeles Chargers in the Divisional Round.

The Los Angeles Chargers came into Wild Card Weekend as the lower seed and underdogs on the road against the Baltimore Ravens despite finishing the season with the joint-best record in the AFC.

The Ravens had prevented the Chargers from winning the AFC West and becoming the number one seed in the division by punching the team in the mouth in Week 16. It was more than understandable why Charger fans were wary entering the game.

However, the Chargers got past arguably the toughest team to play in the entire AFC playoffs and now face the team that usually fits that role: the New England Patriots.

The Tom Brady-Bill Belichick Patriots are the most successful NFL team in history and are one of the greatest sports dynasties in American sports. Typically, the Patriots are the last team you want to see on the calendar in the NFL playoffs. The Chargers would know, they lost to them in both 2006 and 2007.

The Chargers were still able to put pressure on Jackson and made him a complete non-factor in the game until the fourth quarter when the Ravens nearly orchestrated a comeback.

The Patriots do not have that same bad matchup for the Chargers. While they are the most experienced team and are undefeated on the road this year, the play right into the Chargers’ strengths.

First of all. this is the first season in which Tom Brady actually looks like an old quarterback. This is even more apparent when any sort of rush gets to Brady, who has become throwaway-happy to avoid hard hits.

The menacing pass-rush led by Melvin Ingram and Joey Bosa that terrorized Jackson will be in Brady’s face all day long. Not only is Brady going to look like a 41-year-old quarterback but he is going to have to overcome constant pressure.

On the defensive side of things, the Patriots really lack speed and closeout ability, something that is going to cause an offensive outburst from the Chargers.

The Los Angeles Chargers excel in running short drag and out routes to utilize the team’s athleticism and gets yards after the catch. The team also calls a lot of outside runs and screens, all banking on the surplus of weapons on the offensive side of the ball.

The Chargers are not going to have to check down and target Antonio Gates all game long like in Baltimore. Instead, we are going to see Keenan Allen with his first great game in a while with Travis Benjamin, Mike Williams and Tyrell Williams all playing a role.

The team is much-better coached than before with an improved special teams unit and only five penalties against the Ravens. The coaching advantage is there for the Patriots but this is not the same poorly coached Chargers team of the past.