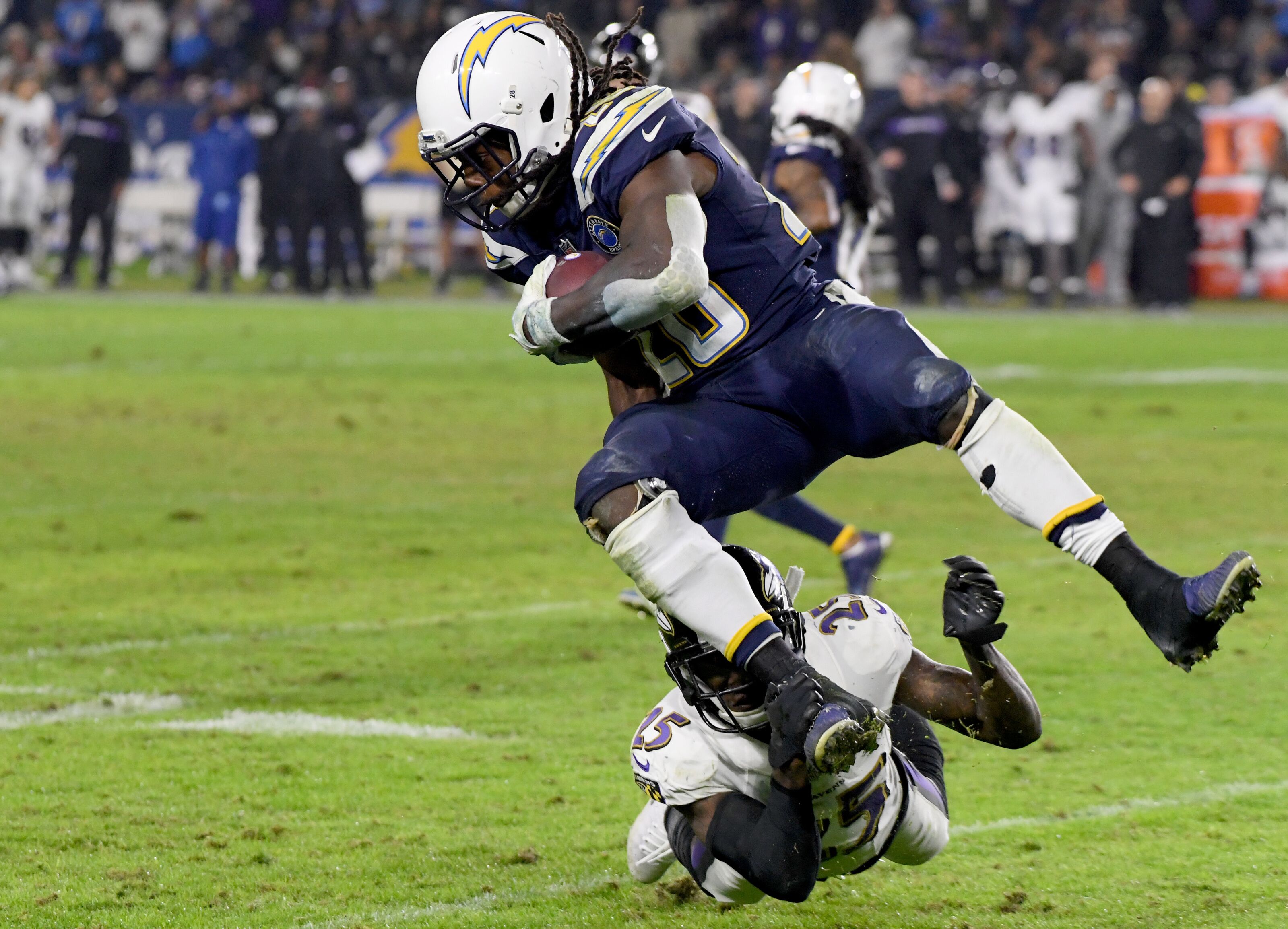 The Los Angeles Chargers have a rematch from Week 16 against the Baltimore Ravens in the AFC Wild Card Round of the NFL Playoffs.

The Los Angeles Chargers had a chance to win the AFC West if the team defeated the Baltimore Ravens and Denver Broncos in the last two weeks of the season. That ultimately never came to be, as the Ravens came into LA and punched the Chargers in the mouth in Week 16.

The Chargers were able to win a meaningless Week 17 game against the Denver Broncos and now have a consolation prize of getting a second crack at the Ravens, this time in Baltimore.

This is one of the worst-case scenarios the Chargers could have had in the Wild Card Round. While the AFC really is wide open, the Ravens present a tough matchup for any team because of the elite defense and running game.

While we are not buying in on the Ravens being the favorites in the AFC, as some people are, they typically play up to their opponent, no matter the skill level. With that in mind, there is no doubt that the Ravens are going to show up in full form against the Chargers with a bit of swagger as well.

If the Los Angeles Chargers are going to be successful in this game and ultimately move on to the Divisional Round, they are going to have to do something they did not do a lot of in the first matchup: pound the rock with Melvin Gordon.

Gordon only carried the ball 12 times in the first matchup for 41 yards and a touchdown. Gordon was not present for the Chargers’ last drive, either, as it was his first week coming back from a knee injury.

The Chargers only ran the ball a collective 16 times compared to the 35 carries by the Ravens. While the Chargers do not have to be as run-heavy as the Ravens, the team should not keep relying on Philip Rivers in the same way they did in Week 16.

Look, Rivers is great and had one of his best seasons in 2018. I have all faith in Rivers being able to deliver the big throws when the Chargers need them and being the leader of the offensive front.

However, every quarterback is human when they are rushed and that is the same with Rivers. The Chargers, who have the second-worst pass blocking in the league according to Pro Football Focus, finished the year with three good pass-rushing teams and the results showed.

While the team went 2-1 in those games, Rivers was not particularly great and played himself out of MVP discussion. That is because the Kansas City Chiefs, Ravens and Denver Broncos all rank in the top-10 in pass rushing.

The Chargers don’t have the pieces to shut the Ravens defensive line down for 60 minutes. It is a tough pill to swallow but that is the fact of the matter.

However, if the Chargers start turning to Melvin Gordon more and changing the tempo of the offense then the Ravens are going to have to respect the run and not commit to the pass rush in the pocket.

This is Rivers’ only chance of getting enough time to make plays happen and it all starts with a good game from Melvin Gordon. It has been a while since Gordon has had a great game, so hopefully, we will see it on Sunday.