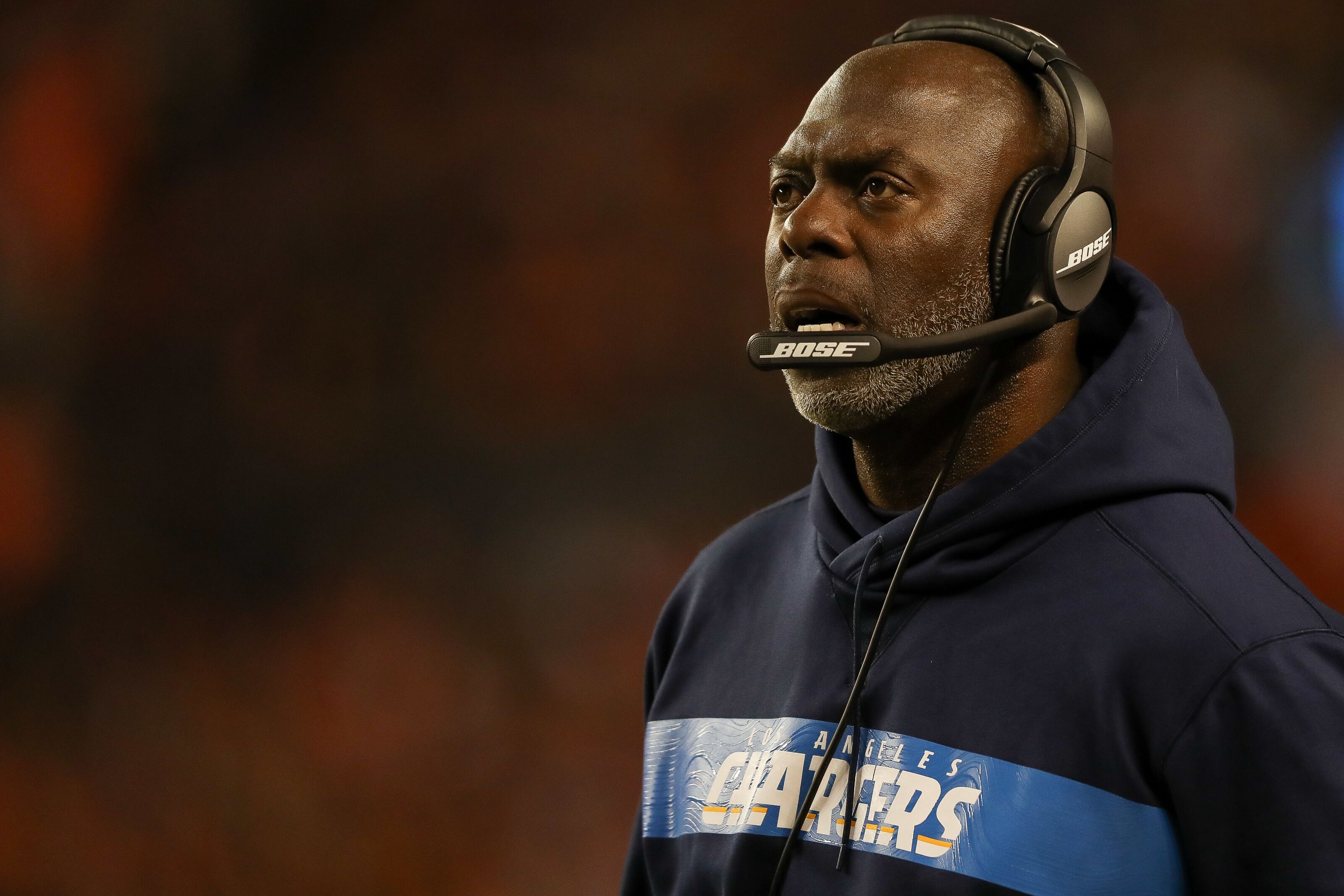 The Los Angeles Chargers finished the year out with a 23-9 win over the Denver Broncos but still do not look like the same Chargers from a few weeks ago.

The Los Angeles Chargers had a chance to win the AFC West and finish as the number one seed in the AFC. All the Chargers needed was a win in Denver and a Kansas City Chiefs loss to the Oakland Raiders to get the job done.

The Chargers held up their end of the bargain but of course, the Chiefs defeated the Raiders in easy fashion. Kansas City handily beat the Raiders, 35-3, to secure the first seed in the AFC.

For Charger fans, the last three weeks serve as a painful what if of what could have been. With a win over Kansas City in Week 15, the Chargers put themselves in the position to win the AFC West.

With the Chiefs losing the next week in Seattle, the Chargers just needed to defeat the Baltimore Ravens in order to secure the top spot. The only problem is that the Chargers were bested by the Ravens the night before.

Now the Chargers enter the NFL Playoffs as the fifth seed in the AFC and have to face off against the Baltimore Ravens, in Baltimore. This is certainly a scary matchup, however, the silver lining is that the Chargers are now familiar with the Ravens and can build off that last loss.

It always seems like the team that losses in the regular season wins in the postseason. Hopefully, that is the case for the Chargers.

While as a fan I want to be optimistic about the Chargers, it is hard to ignore the results from the last two weeks. The loss against Baltimore was obviously an ugly one but the win against the Broncos was not great, either.

The offense looked stagnant, as it had against the Ravens a week prior. Philip Rivers threw two early interceptions and threw for under 200 yards for the second time this season, the first being in Week 16 against the Ravens.

Overall, the Chargers could only muster 276 yards on the day, nearly 100 fewer than the Denver Broncos.

This is concerning. It is evident that the Chargers struggle against teams that have a good pass rush. Two of Rivers’ three worst games came against the Broncos, the other coming against the Ravens.

The Kansas City Chiefs (first), Los Angeles Rams (second), Denver Broncos (seventh) and Baltimore Ravens (tenth) are the Chargers’ four losses. The only team with a top-10 pass rush that the Chargers defeated was the Buffalo Bills.

Six of the Chargers’ 12 wins came against teams with a pass-rush in the bottom 10 of the league.

Overall, there are definitely reasons to be concerned about the Los Angeles Chargers heading into the postseason. Let’s hope the last two weeks of the year serves as the calm before the storm.

For more grades, advanced statistics and more at Pro Football Focus, subscribe
to PFF’s EDGE or ELITE subscriptions at ProFootballFocus.com.