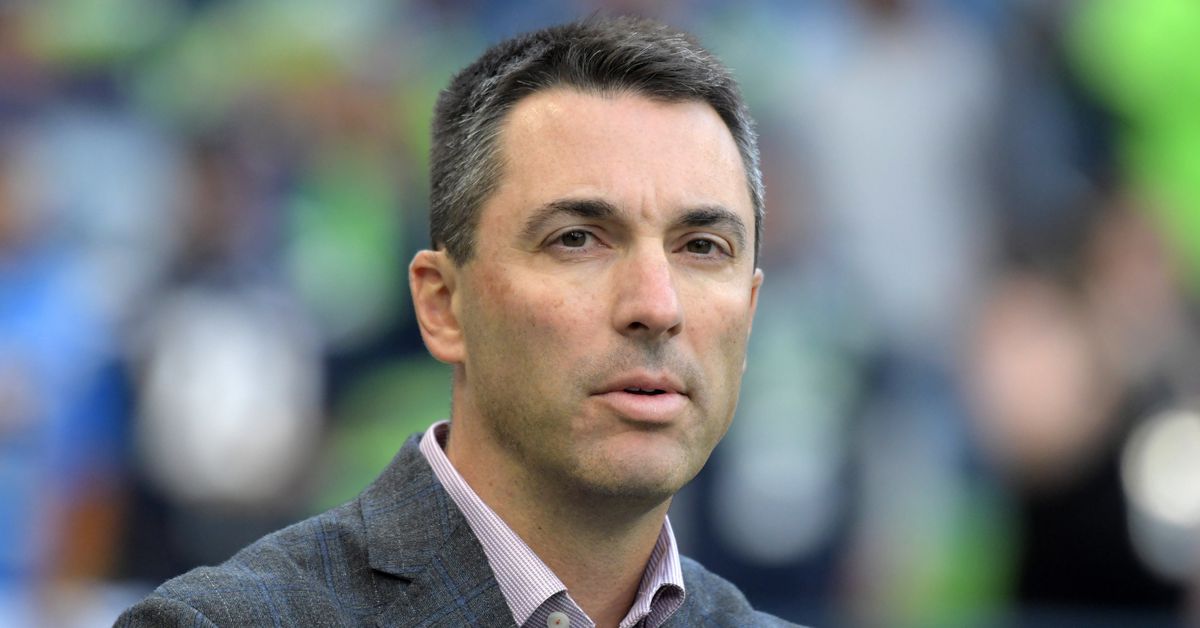 NFL front seven rankings: All 32 teams after 17 weeks – Michael Renner
This ranking obviously looks a lot different if Joey Bosa was healthy for the whole season. Even still, neither Bosa nor Melvin Ingram III were at the top of their game this season. Neither earned a grade above 80.0 after both being above 85.0 last year.

Top-25 cornerbacks in the NFL in 2018 – Michael Renner
The league’s preeminent slot cornerback at the moment, King simply doesn’t allow many first downs. On his 78 targets this past season, only 22 went for first downs. 81 cornerbacks allowed more first downs in their coverage this season.

Best bets for the NFL playoffs divisional round – Warren Sharp, Preston Johnson & Mike Clay
This isn’t the same type of Patriots team we are accustomed to seeing, either. Brady is 41 years old and Rob Gronkowski has lost a step. They have no real wide receiving threat after the NFL suspended Josh Gordon indefinitely; and defensively, they tied for 16th in opponent YPP with a cluster of teams (again, with a weak schedule). Early on in the week, the weather was expected to be a factor with potential snow in the forecast for Sunday, but that has since changed.

Chargers’ Anthony Lynn on facing Patriots: It’s about us – Eric Williams
“We definitely can’t make mistakes,” Lynn said. “That team does not beat themselves, and I respect that about their organization. That’s been taught, that’s been trained — that’s a skill, an advantage they’ve had for a long time. So we focus on ourselves.”

Three guarantees for Chargers-Patriots playoff game – Jason Gilder
The outlandish strategy worked wonders, leading the Bolts to a 23-17 win. But what also elevated the Chargers’ defensive play was the jaw-dropping performance of defensive end Melvin Ingram. He flustered the Ravens offensive line and the dual-threat quarterback they were blocking for, Lamar Jackson.

This Los Angeles Chargers team is built differently – Darrell Reese Jr.
A lot of credit has to be given to general manager Tom Telesco and his staff as well for taking Derwin James in the 2018 draft. James has exceeded all expectations and already has the skills to be an all-time great. Bradley’s defense is perfect for James to thrive in and make the needed plays for his team.