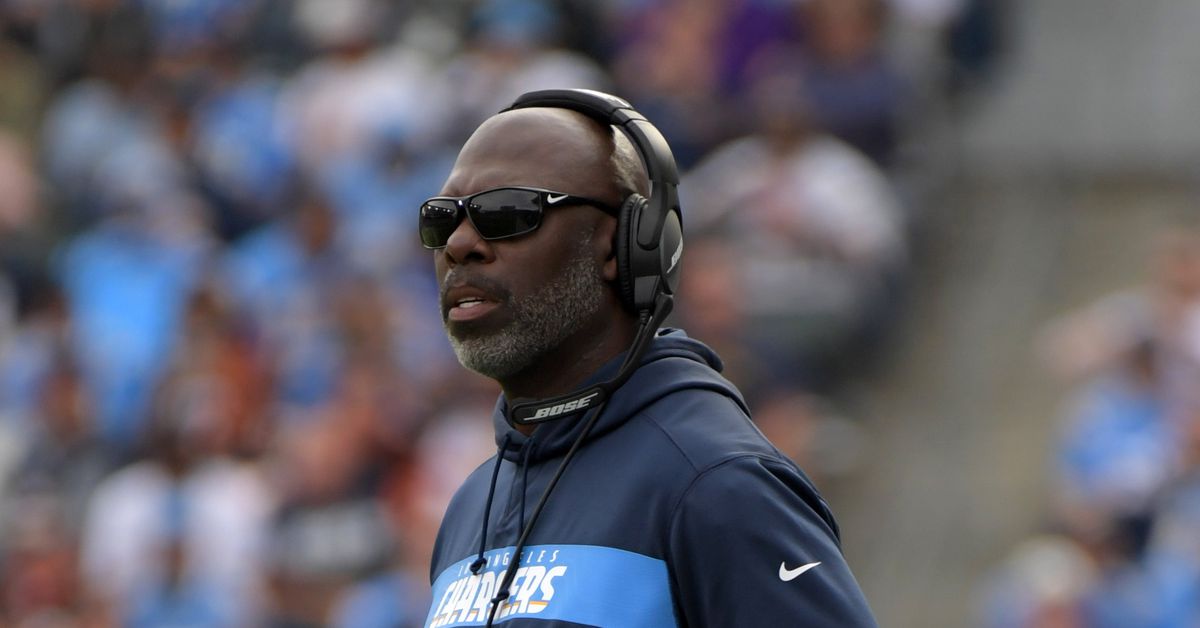 2018 NFL Offensive Line Rankings: All 32 teams’ units after Week 15 – Michael Renner
Even this low, this is still easily one of the best Chargers lines in the past five years. Russell Okung’s play on the blindside is a big reason why. They caught some flak for doling out big money for the oft-injured left tackle, but he’s been worth every penny. His 79.4 overall grade currently ranks 10th among all tackles in the league.

Chargers Families Spread Hope for the Holidays – Rachel Gossen
“This is probably one of the most humbling opportunities I’ve ever had,” Brandi said. “With the bowling event yesterday, it really set the bar high for what (we) can do for each other and the community. I’m just really, really grateful to be able to help so many families in need at this moment.”

Grading all 32 first rounders after Week 15 – Mark Chichester
After two elite performances in Weeks 12 and 13, the Chargers’ first-round safety has posted much more modest game grades of 69.5 in Week 14 and 59.7 in Week 15. This past week against the Chiefs, he allowed five catches from as many targets for 36 receiving yards, a touchdown and allowed a career-high passer rating of 136.3.

Top-10 snubs of the NFL’s 2019 Pro Bowl roster selections – Michael Renner
This isn’t even a hipster PFF selection. Traditional stats show that Jones was a monstrous snub. He’s tied the NFL record with 10 straight games with a sack and has 14 total on the season. Oh, and he’s done it all from the interior. No defensive lineman over 300 pounds has recorded as many sacks as Jones has since Warren Sapp. He’s breaking records over here and can’t even get recognition. Meanwhile, Ingram floundered for much of the season without Joey Bosa to take attention away.

How Anthony Lynn molded a team — and a case for Coach of the Year – Dan Graziano
This year’s Coach of the Year race is crowded. The two Seans, Payton and McVay of the Saints and Rams. Andy Reid in Kansas City. Matt Nagy in Chicago. Frank Reich, if he can lug the Colts into the playoffs. Bill O’Brien for the recovery from Houston’s 0-3 start. Maybe Pete Carroll leading the not-dead-yet Seahawks?