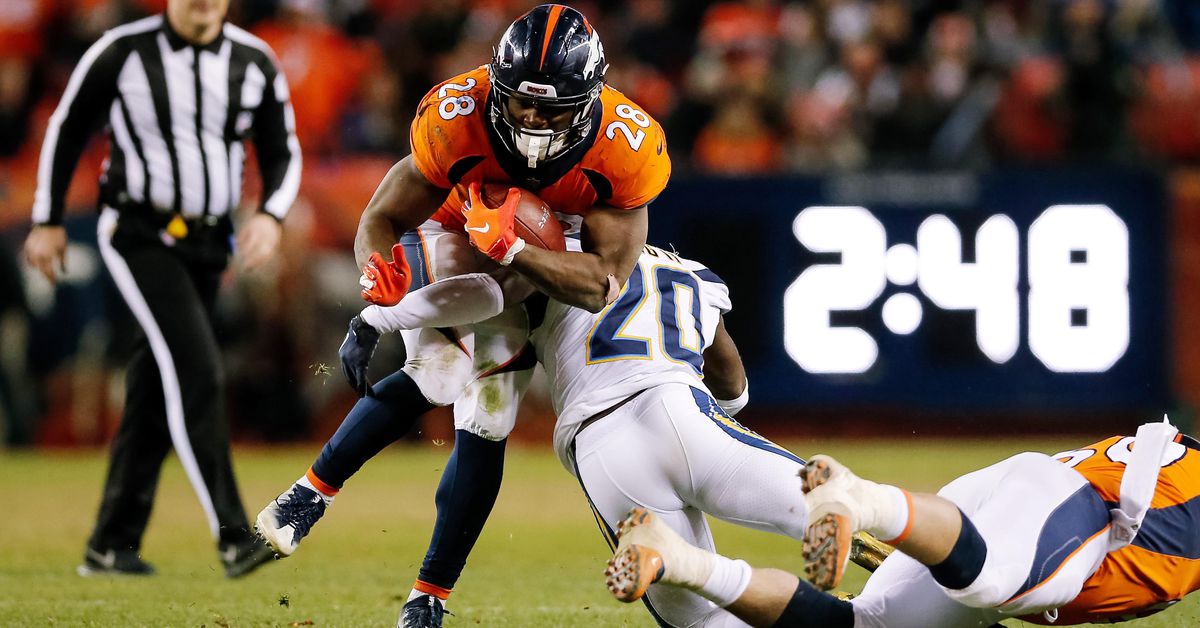 The Ringer Staff’s 2018 NFL Awards Predictions – The Ringer Staff
There have been many great individual performances this NFL season, but there’s only one MVP award. Here’s who the Ringer staff believes deserves that trophy and all the other major accolades this year.

2018 PFF NFL All-Pro Team – Michael Renner
King was quite comfortably the top slot cornerback in the NFL this season. His 22 coverage stops were the most of any cornerback in the league, as only 22 of his 78 targets resulted in first downs.

NFL Awards 2018: The MMQB Honors for MVP, Rookies of the Year and More
DEFENSIVE ROOKIE OF THE YEAR

Chargers should temper expectations for potential Hunter Henry return – Eric Williams
“We want to give a good look at him this week to see where he’s at,” Lynn said. “I like the progress that he’s been making, but he hasn’t played football for a long time — since last December … so it’s been a while. He’s going to need to really show us that he’s ready [to play].

Grading 2018 AFC Quarterbacks – Sam Smith
Somewhat quietly, Rivers’ MVP case was strong this season. He had one of the best years of his Hall of Fame-caliber career, and he did it in his age-37 season. The Chargers were consistently one of the two best teams in the AFC this season, and their passing offense was a big reason for that. His three-game slide to close out the season probably dropped him out of the top-five in the final MVP vote, and it came when the Chargers were vying for that coveted first round bye. But even so, Rivers showed this year that he is not slowing down anytime soon. He will continue to put up gaudy numbers, even as he pushes 40.

2019 NFL Free Agency Tracker – PFF Analysis Team
The 2019 NFL free agency period is nearly upon us, with many big-name players hitting the market. Below is PFF’s 2019 free agent tracker*, updated with the latest offseason updates.