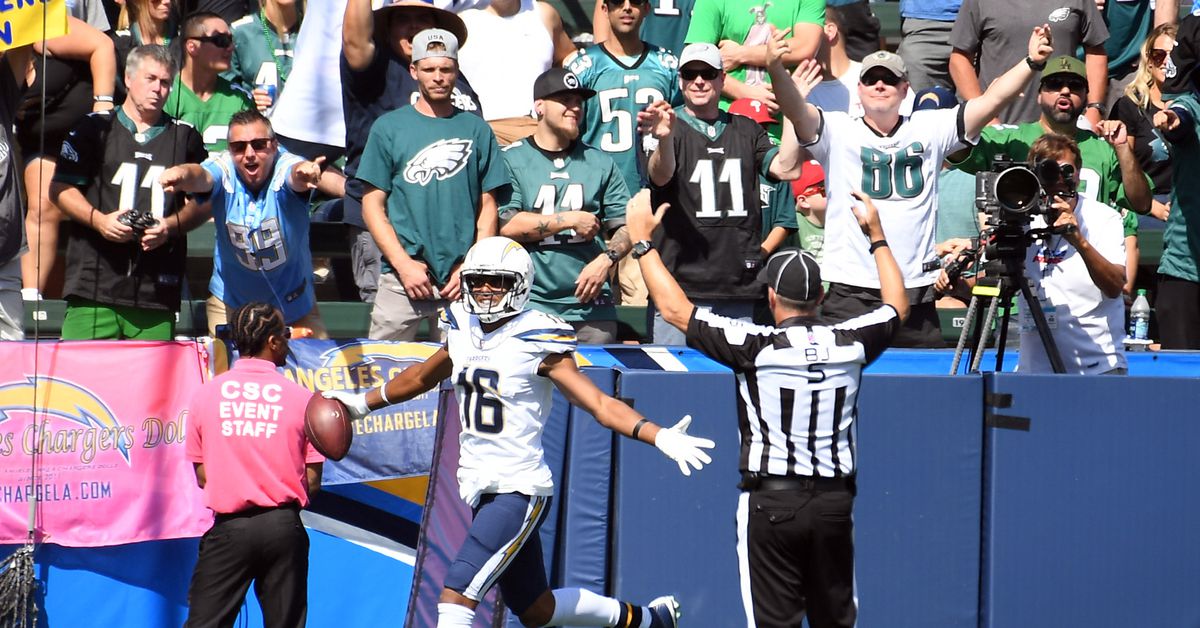 Ravens to give Chargers’ run defense toughest test in 2018 – Jason Gilder
The University of Louisville graduate has injected game-changing energy into the Ravens’ offense since taking the starting gig from Joe Flacco in Week 11. While the passing attack is still inconsistent, Jackson’s uncanny rushing ability has changed Baltimore’s attack for the better, and the numbers back it up.

Los Angeles Chargers will flex on AFC on Saturday – Ernie Padaon
On offense, the quarterback of the Ravens defense spent ages facing off against Philip Rivers in practice. Eric Weddle may be ancient and we all know that he never had the wheels, but his biggest asset on defense was his awareness and intelligence. That is why he stood head and shoulders above the rest and this is what made him a great safety for our team before he became salty. It is going to be a fun chess match up there.

Chargers can’t ‘worry about who’s in the stands’ during the playoffs – Eric Williams
“That’s our home where we have to play,” Chargers head coach Anthony Lynn said. “We can’t control who’s there. We understand the situation here in California. It’s a great place to visit. A lot of visiting team’s fans, if they’re going to watch a game on the road, they’re probably going to come here. There’s a lot to do here.

Peyton Manning highlights Philip Rivers’ precision throws in Detail – Eric Williams
“I’m only going to talk about it once,” Manning said. “Rivers has a different style than a lot of other quarterbacks, but the point is it doesn’t matter: It works for him. It’s effective, and he can make all of the throws.”

The NFL’s top-5 cornerbacks through Week 15 – Cole Brown
Coming in at number two, is the second-year corner for the Los Angeles Chargers, Desmond King II. King continues to prove to everyone why he shouldn’t have fallen into the fifth round 2017 NFL Draft and is building off his solid rookie season with an elite 90.5 coverage grade in year two. On the year, King has snagged three interceptions and has six pass breakups to go along with 18 stops in coverage, which ranks tied for second among all corners.

In the twilight of his career, Chargers TE Antonio Gates is finding a different way to win – Mark Chichester
However, Gates’ departure wasn’t meant to be. Following Hunter Henry’s season-ending knee injury, Gates was called up for a 16th season with the team, and while he has not blown teams away with blistering straight-line speed or freakish athleticism this year, instead, he’s found a different way to win. A combination of brains, experience and some of the sickest route-running moves that we’ve ever seen from him.