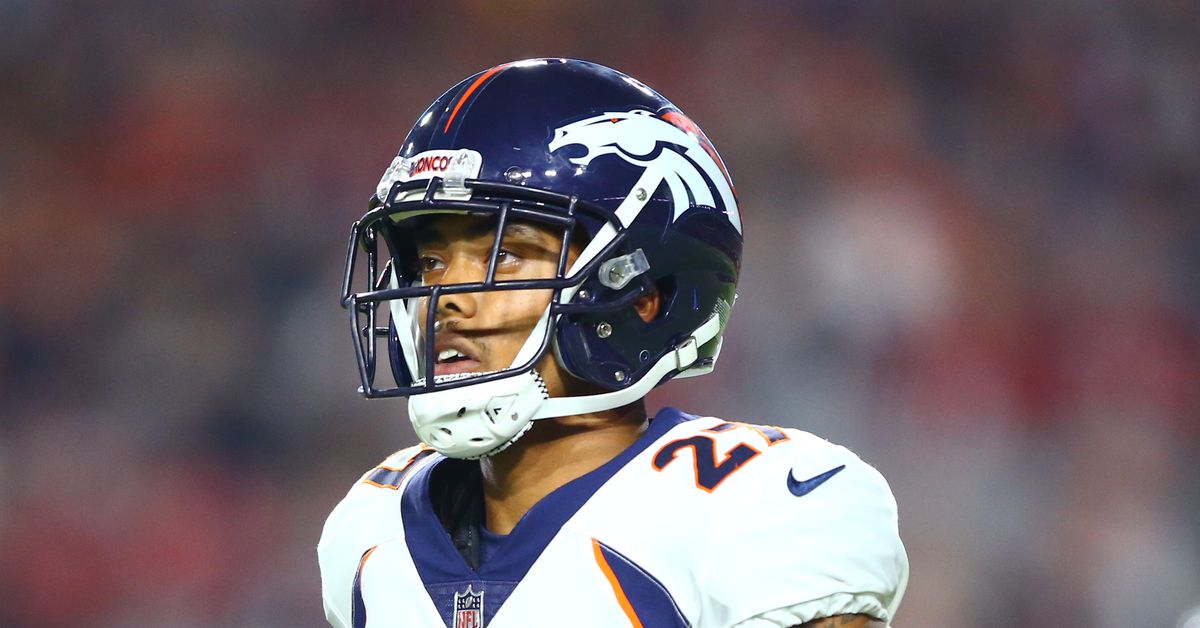 The Denver Broncos have more players on injured reserve than we can keep track of, but heading into Week 17 against the Los Angeles Chargers those that remain are at least mostly healthy. The latest to return from injury is second-year cornerback Brendan Langley.

Langley hasn’t played much all season and has struggled mightily coming out of college, but he figures to get some much needed playing time in the teams final – and meaningless – football game of 2018. Then again, maybe not.