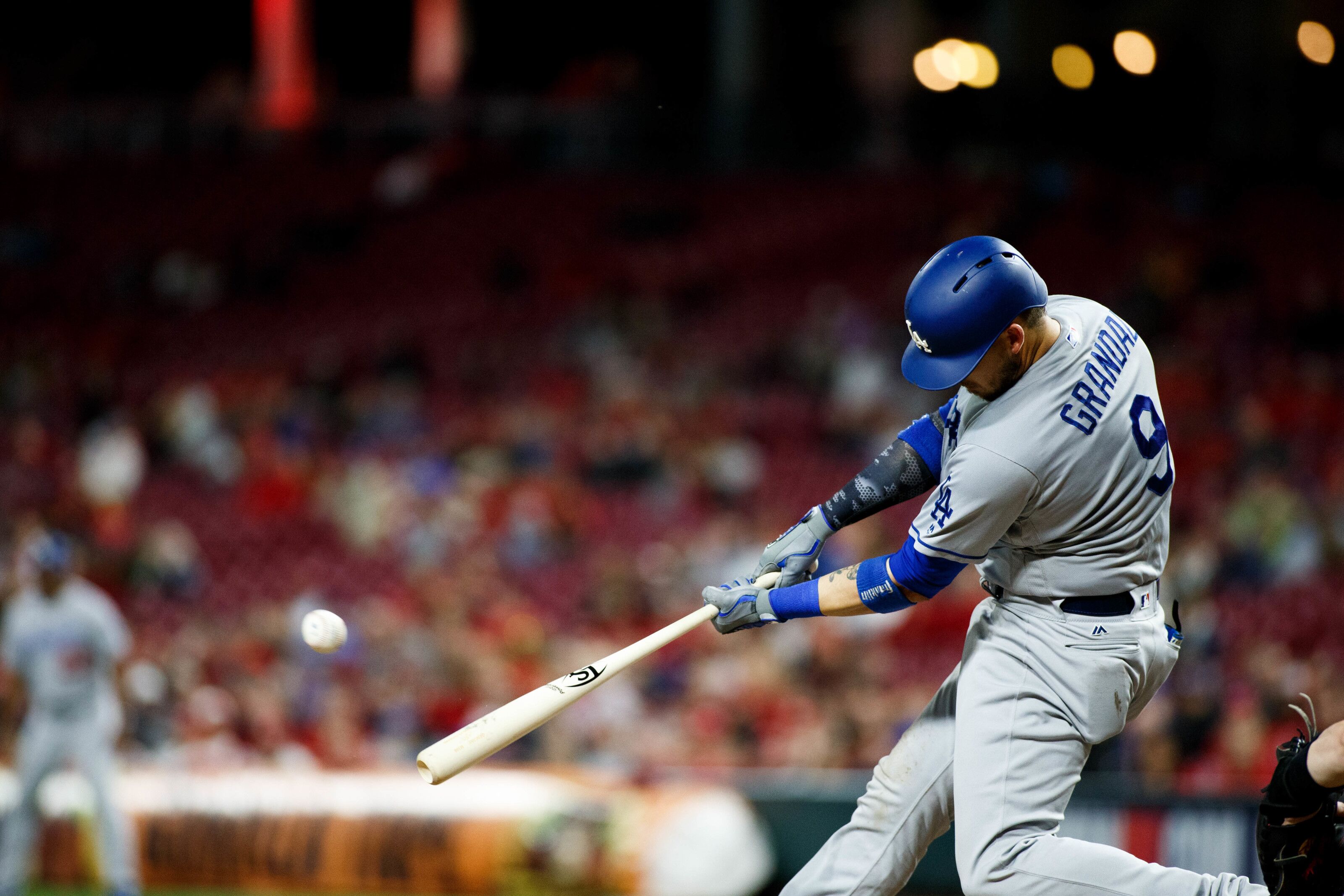 The Los Angeles Angels are certainly in the market for a catcher this winter. Now, the best free agent catcher left on the market is former Dodger Yasmani Grandal.

Wilson Ramos became the first notable catcher to sign with a team this winter as he agreed to a three-year, $19 million deal with the New York Mets. Ramos was one of the natural fits for the Los Angeles Angels to pursue at catcher, with the team now needing to shift focus.

The Angels undoubtedly should add a catcher this winter if the team hopes to be a legitimate playoff contender in 2019. Like most years, the catcher market is relatively small and the Angels have to take advantage of what’s available.

With Ramos off the market, the next best option for the Angels is former Dodger, Yasmani Grandal. Fans of the Dodgers know that Grandal had a woeful October and usually flares out late in the season. However, he is still a very valuable big-league catcher.

Passed balls are an issue with Grandal but statistically, because of his elite framing ability, he is actually good defensively. His 9.0 Def rating (which measures defensive value relative to league average) on FanGraphs was the third-best among qualified catchers.

Either way, the Angels could use the boost that Grandal provides. The team ranks 23rd in catcher fWAR since 2016, with Grandal alone tripling the team’s 3.0 number. The team’s .223 batting average behind the dish is the fifth-worst in the MLB; although, defensively the Angels are first, in wide part to Martin Maldonado, who is no longer with the team.

Grandal is a natural fit for many reasons. First, he has Southern California roots, which could give the Angels a better chance of signing him if he does not want to relocate. Grandal started his career with the San Diego Padres and then spent time with the Dodgers.

Signing with the Angels would allow Grandal to not only stay in Southern California but would give him a taste of the American League, which could eventually lead to a designated hitter role later in his career.

In terms of actual production, Grandal is a nice middle of the order bat that the Dodgers can put behind Mike Trout, Justin Upton and Shohei Ohtani. Grandal would likely bat sixth or seventh, adding a run producer at the bottom half of the order, something the Angels desperately lack.

Yasmani Grandal is a perfect fit with the Los Angeles Angels. Unless another team is offering him an absurd amount of money, he should be the Angels’ first priority right now.