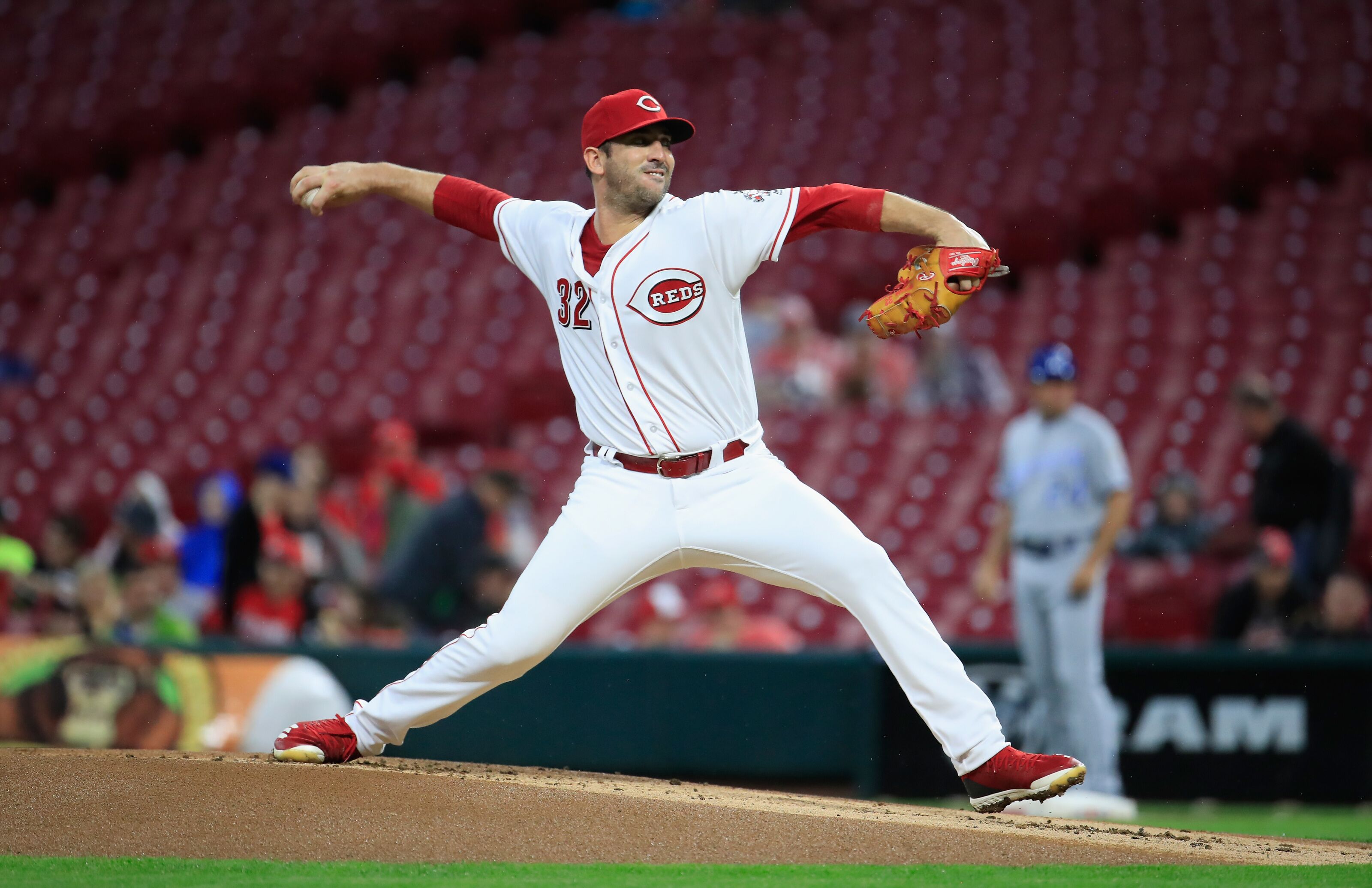 The Los Angeles Angels made the first move to filling out the starting rotation in signing former All-Star Game starting pitcher, Matt Harvey.

The Los Angeles Angels made the second notable signing of the offseason by signing Matt Harvey to a one-year deal worth $11 million on Tuesday.

This comes after comments from Billy Eppler earlier in the offseason in which he said that the team would be exploring reliable starting pitching options in the winter. With Garrett Richards off to San Diego and Shohei Ohtani not pitching again until 2020, the staff is very thin.

It is understandable why the Angels need starting pitching, especially if the team is trying to grant Mike Trout the first playoff win of his career. What is not understandable, though, is bringing in Harvey on a one-year, $11 million.

The Los Angeles Angels messed up on this one. But what is new.

Why the Angels would bring in Harvey is absolutely bananas to me. First of all, Eppler is calling for reliable starting pitching; this is fair, the Angels have had a ton of injuries to not only the starting rotation but the entire roster.

Every team deals with injuries but the Angels have not been well-prepared to cope with said injuries. So you go out and get Harvey, a guy who threw just 155 innings last season after throwing 92.2 innings each of the years prior.

And it is not like Harvey has been exceptionally good on the mound either. Over the last three seasons, Harvey boasts an impressive 5.39 ERA, in the National League, nonetheless.

So the Angels paid $9 million for a guy that has not been able to stay healthy, has been anything but reliable and has been flat out bad the last three seasons? Not only is that a mistake but it alarming how the Angels’ front office keeps repeating itself.

The Angels have a knack for bringing in guys that are no longer in their primes with the hopes that they could spark something in them to bring that prime production back. It hasn’t worked thus far, it won’t work and even the signings that are regarded as good, like Justin Upton, still eventually take a step back.

If the Los Angeles Angels plan on going on a spending spree and $11 million doesn’t mean much then fine, I guess. But still, the Angels could have gotten two pitchers for that price that are probably better than Harvey by themselves.

I don’t see why any team would be intrigued to offer Harvey half of what the Angels have him. Good for him, though, he really made the most out of the all-star appearance from what will be six years ago.