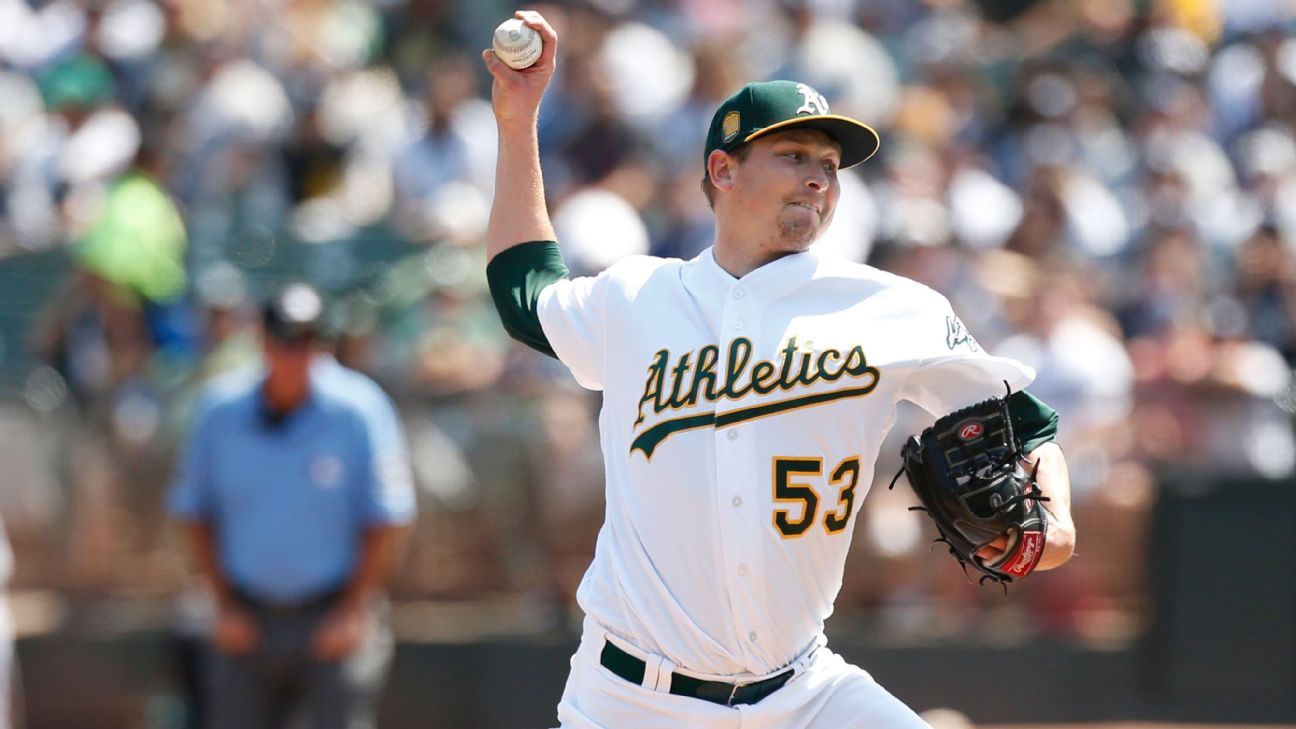 The Los Angeles Angels are signing right-hander Trevor Cahill to a one-year, $9 million contract, according to multiple reports.

Cahill can each an additional $1.5 million in incentives, according to the reports.

He will join Angels newcomer Matt Harvey, who agreed to a one-year deal with the team on Wednesday, sources told ESPN.