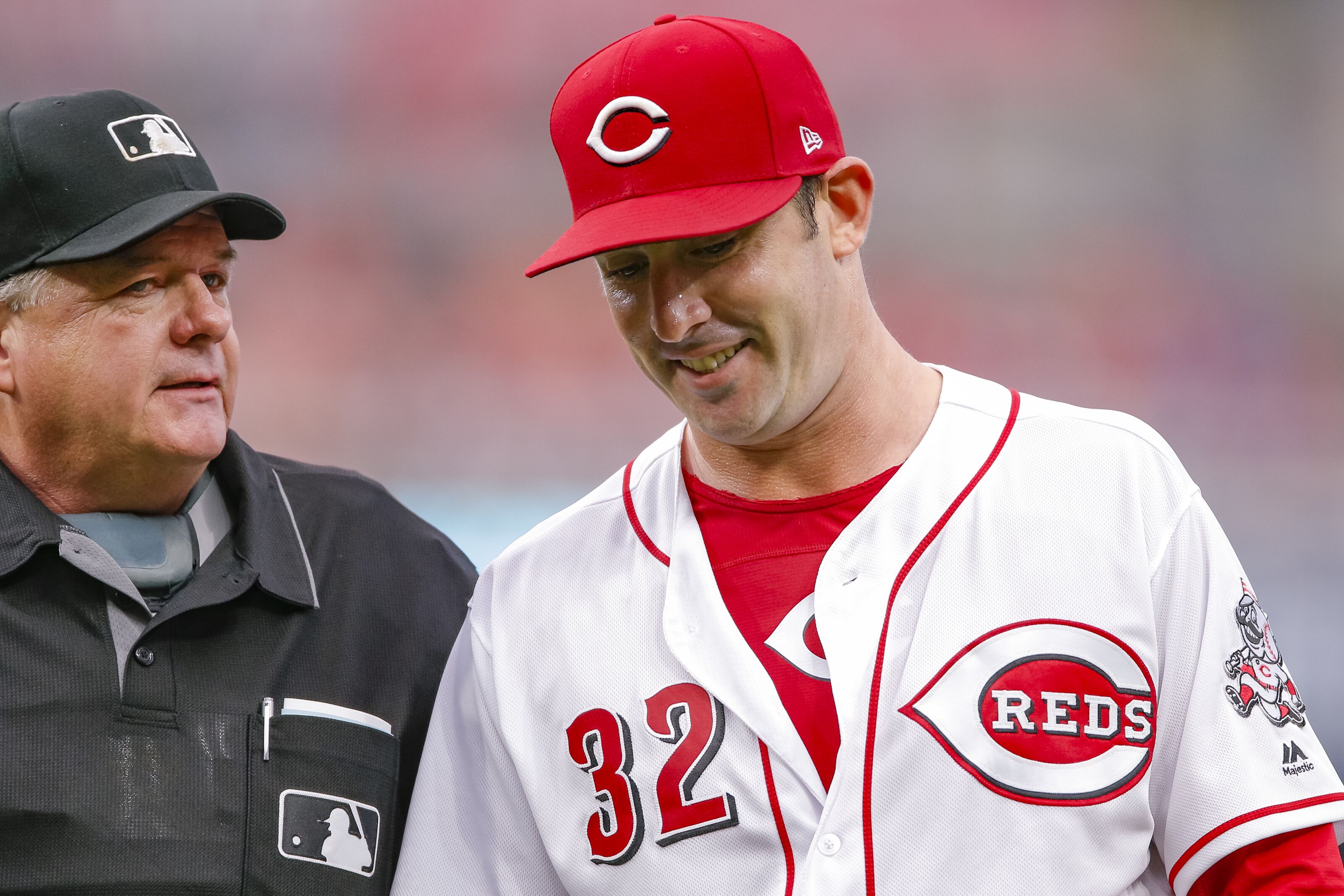 It’s no secret that the Los Angeles Angels have had issues with pitching, and they’ve actually done something about it.

According to Mark Feinsand, the Scott Boras client inked a deal with the Angels.

Source: Matt Harvey has agreed to a deal with the Angels.

Jon Heyman elaborated on the deal, providing the dollar amount and incentives.

Matt Harvey’s Angels deal for the 11M guarantee has the 3M incentives based on games started between 15 and 26 gs. @Feinsand 1st with agreement

Harvey’s deal is for $11 million for one year, but it includes incentives upwards of $3 million if he can start between 15 and 26 games. For the Angels, who go through pitchers like teachers go through coffee, those incentives could be what the team needs to actually have one last through the season.

Heyman shared another interesting detail about the signing. The Los Angeles Angels scouted Harvey during his high school years and attempted to sign him in 2007, but he chose to attend the University of North Carolina instead. Three years later, the Mets signed him in the first round and the rest is history.

Harvey turned down a chance to sign with the angels out of high school 11 years ago. Was picked in 3rd round and offered $1M bonus. Went to UNC instead.

But, not all of Harvey’s history is positive. He was once pegged to be the Dark Knight of the Mets – the ace of their rotation that eventually included a bunch of young starters who are growing their own legacies in the MLB. He earned his one and only invite to the All-Star game in 2013. Harvey missed all of 2014 with Tommy John surgery. In 2015, he was joined by Jacob deGrom and Noah Syndergaard.

When Harvey returned from Tommy John surgery, he was never quite the same. His difficulties in New York were well documented and eventually, the Mets traded him to the Cincinnati Reds. Harvey seemed to struggle under the bright lights of New York, but he settled nicely in the Queen City.

Harvey is from Connecticut, attended college in North Carolina, and has only pitched for teams located in the Eastern Time Zone. Moving to Los Angeles could be exactly what he needs. Harvey will be 30 years old in March and comes to Los Angeles with a mixed reputation.

The Los Angeles Angels will be without Shohei Ohtani for the 2019 season as he recovers from Tommy John surgery. Harvey will lead the rotation and should be followed by Tyler Skaggs, Nick Tropeano, and J.C. Ramirez. This will be Harvey’s first time playing with an American League team.

Hopefully, this fresh start on the West Coast will provide Harvey with everything he needs to resurrect his career. With a new manager (from Connecticut, too), better weather, and a few future Hall of Famers on the squad, Harvey could have enough positive energy in the 2019 season to earn his second Comeback Player of Year award.

Earlier in December, the team signed first-baseman Justin Bour. Harvey will have other outstanding defenders behind him, including Justin Upton, Andrelton Simmons, and Mike Trout. With Harvey’s 1.250 WHIP, he’ll be grateful for that defense. Hopefully, Trout and Upton can rob a few home runs to help Harvey get below the 27 he gave up in 2018.