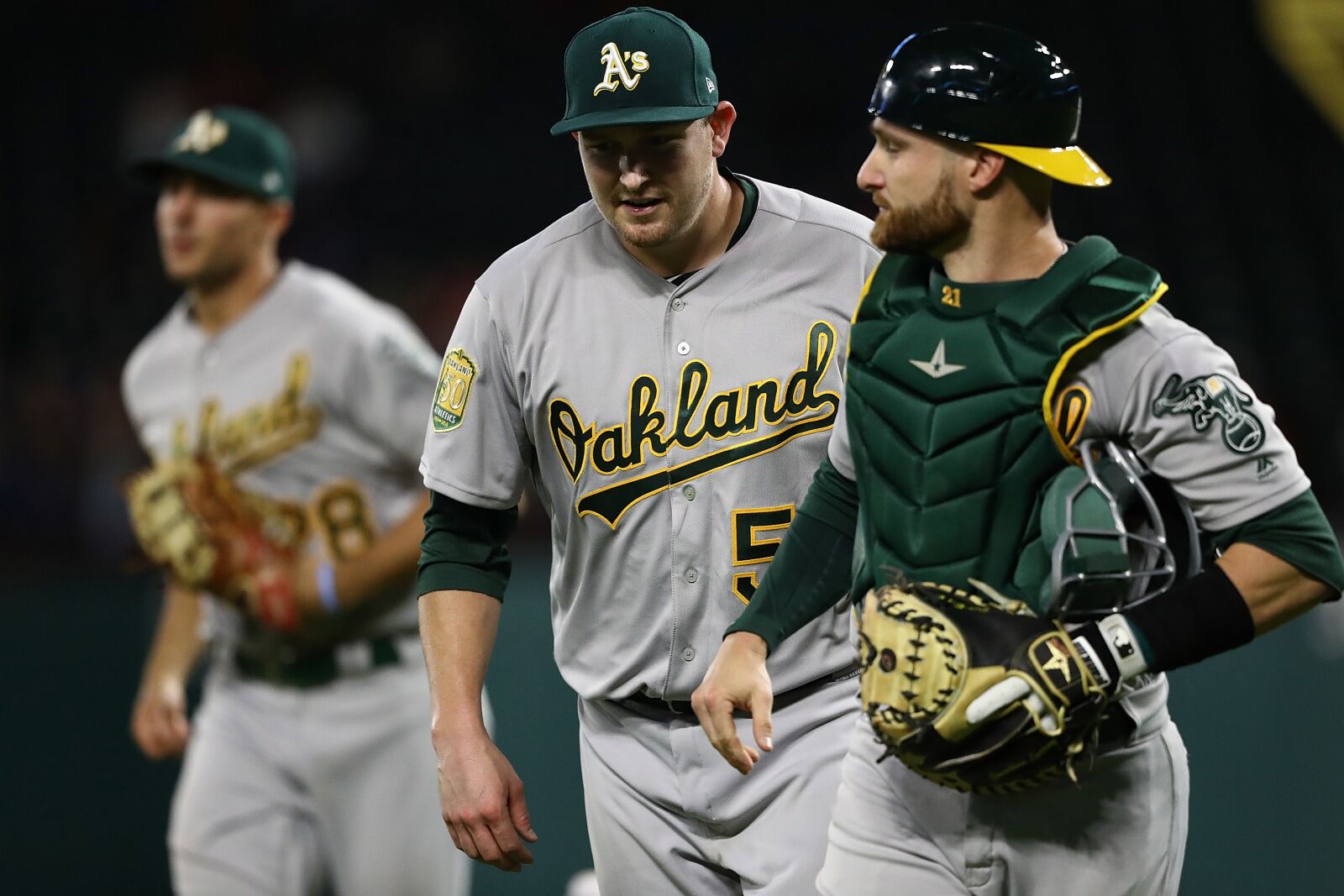 The Los Angeles Angels continue to make changes to their 2019 roster. This time they signed veteran catcher Jonathan Lucroy.

The Los Angeles Angels have been busy signing former teammates from their AL West rivals, the Oakland Athletics.

Just a few days ago, the Angels signed Trevor Cahill who pitched for the A’s in 2018. Lucroy will certainly be familiar with Cahill’s pitching repertoire.

The Jonathan Lucroy signing was announced by several sources, including Jeff Passan of Yahoo! Sports:

Catcher Jonathan Lucroy and the Los Angeles Angels are in agreement on a one-year, $3.35 million deal, league sources tell Yahoo Sports. Lucroy took his physical today and deal should be official soon. He can make more than $4 million total with performance bonuses.

Hopefully, Lucroy can regain his former prowess with the Angels. The Angels new manager, Brad Ausmus, was an outstanding catcher himself. Maybe he’s got the stuff that will get Lucroy back to the way he was when he went to the All-Star Games in 2014 and 2016 with the Brewers.

Hopefully, he will be the key to the off-season that the Angels have been looking for after losing Martin Maldonado to free agency in October.