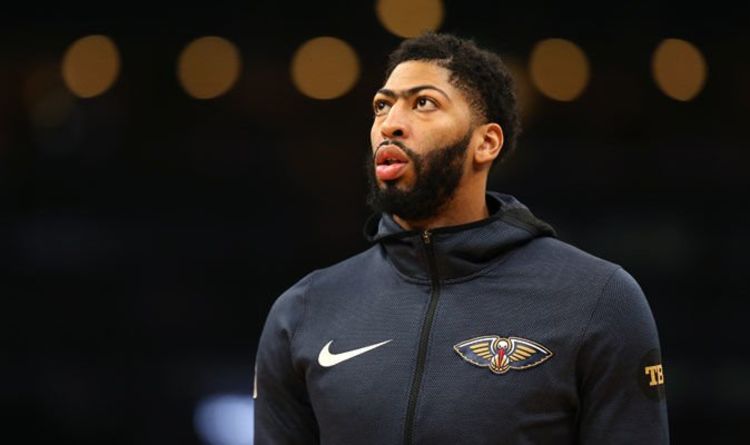 The Lakers have made Davis their number one target next summer and LeBron James last night admitted he wanted to link up with the power forward.

However, it will take a massive offer to convince the Pelicans to part with their MVP calibre star.

So the Lakers will likely have to include highly-rated youngster Brandon Ingram in any potential trade.

But they will be keen to keep hold of Kyle Kuzma, who has been in top form alongside James this year.

“You have got to give me three or four young guys right up top,” Rose told ESPN.

“We have got to get past Lonzo Ball, who played terrific yesterday.

“I don’t think the Lakers will want to give up Kyle Kuzma, but obviously Ingram and Josh Hart.

“That’s where the conversation starts. You will have to give me at least there of those guys before I even take your calls.”

However, Rose doubts the Lakers will have enough trade chips to complete a deal for Davis.

Instead, he reckons the Pelicans may have to look elsewhere to strengthen their roster in the absence of Davis.

“Nothing. There’s this thing in the league called ‘who says no?’” Rose added.

“So we look at it from the Lakers perspective and think ‘LeBron and AD look great’.

“But what are the Pelicans getting in return? Not fair value.

“I don’t think he requisite parts will happen if you’re dealing with the Lakers.”

The Lakers’ next game is at home to the Pelicans on Saturday morning (03:30am).