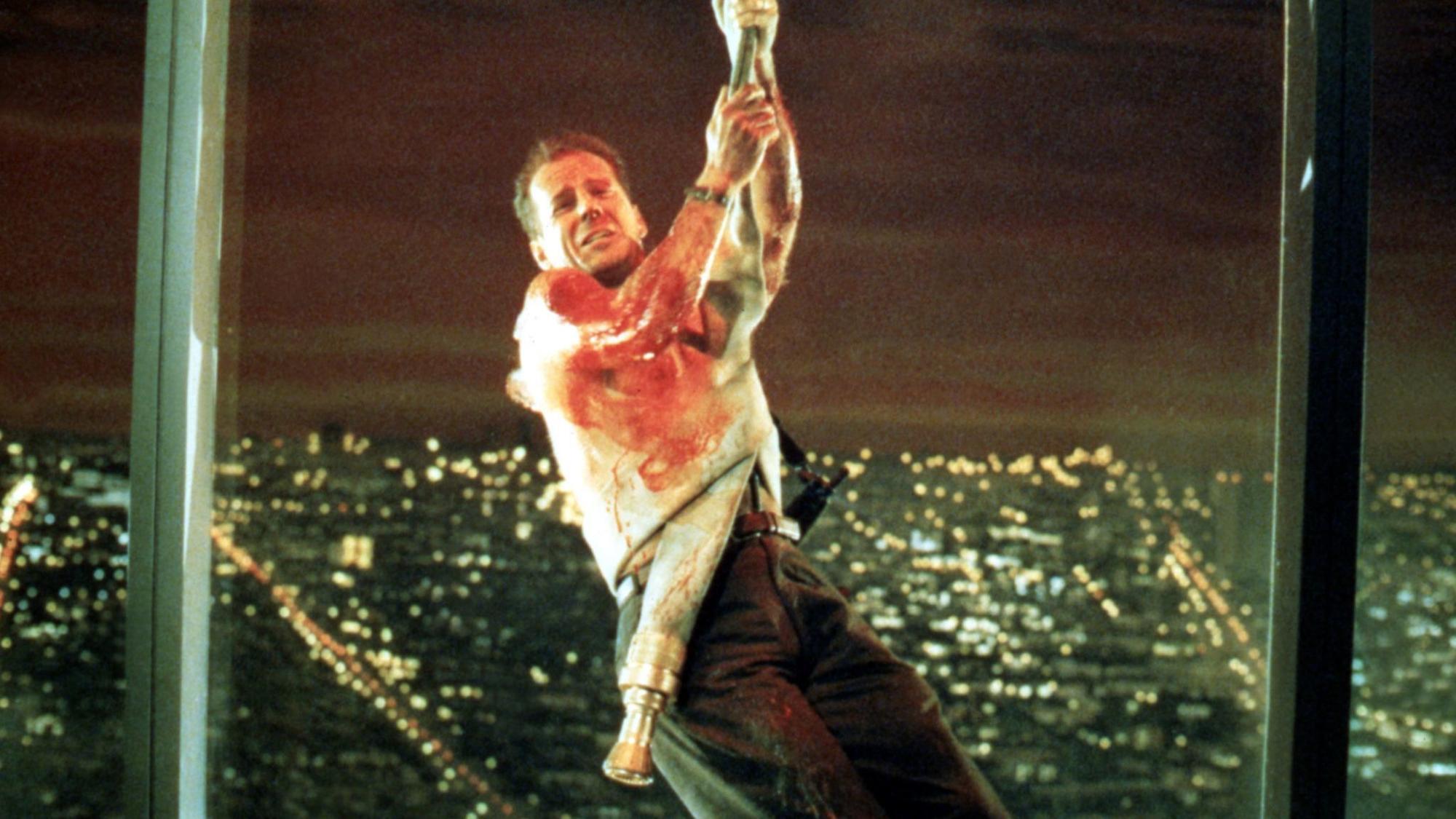 The Los Angeles and New York police departments are poking some fun at their perceived rivalry and wading into the hotly contested debate: Is “Die Hard” a Christmas movie?

It began Monday when the NYPD tweeted it had been working with its Los Angeles counterpart “to protect Christmas since Hans Gruber’s 1988 attack on Nakatomi Plaza.” It included the hashtag “YesItsAChristmasMovie.”

The debate over whether the Bruce Willis blockbuster is a Christmas movie has emerged in recent years.

Not to be outdone, LAPD tweeted back that the New York Police Department would always be welcome to follow McClane “and come to the (better) coast. Yippie Ki Yay.”