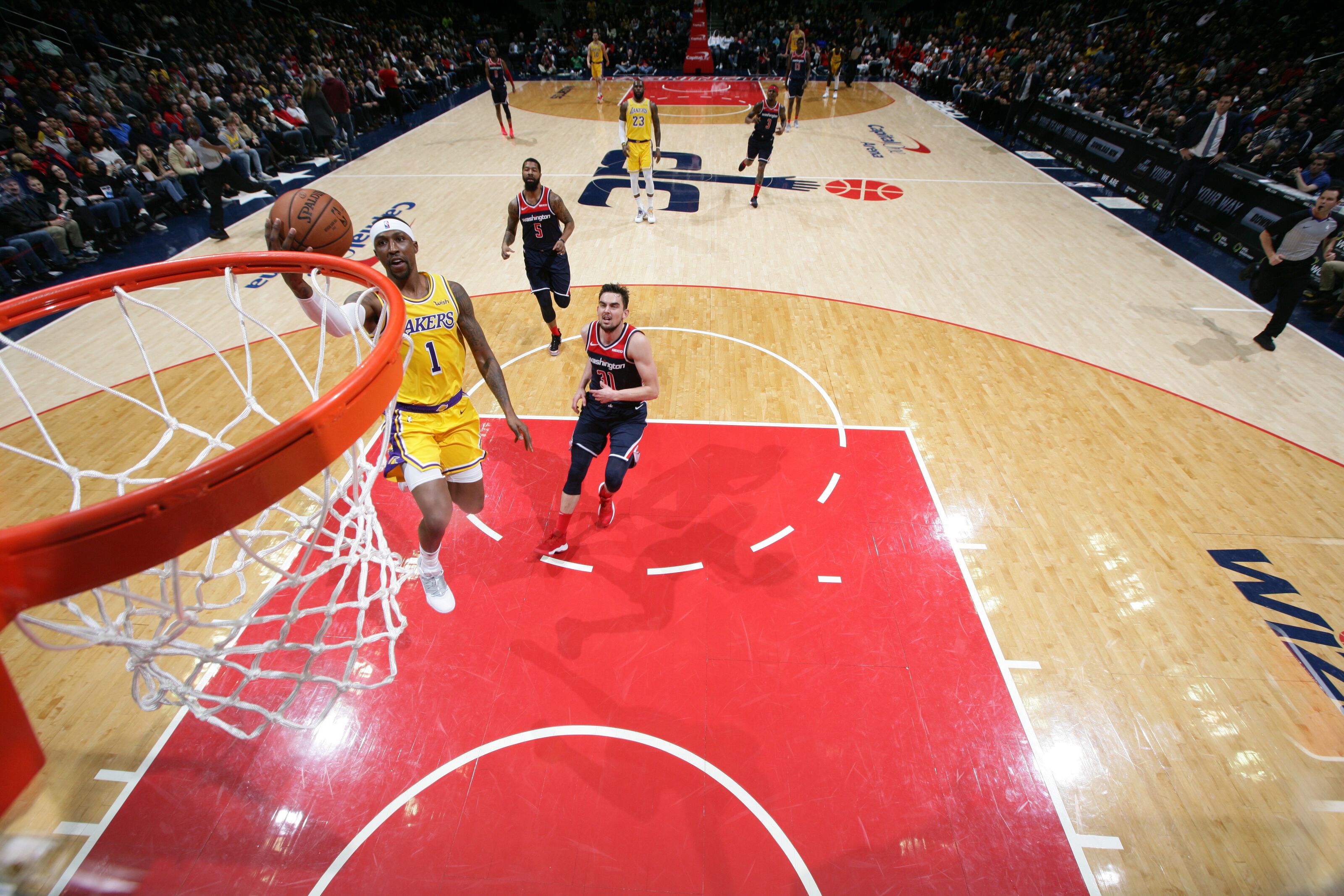 Recent Lakers rumors have been about what they offered to the Phoenix Suns in exchange for Trevor Ariza.

It was certainly a busy weekend for the Los Angeles Lakers, as they played two games and there were plenty of Lakers rumors swirling around.

With December 15th being the first day that players who signed this offseason were allowed to be traded, Trevor Ariza of the Phoenix Suns was a popular name in rumors. Due to the struggles of the Suns, keeping Ariza for this season didn’t make any sense for them, and they clearly wanted to move him for some younger assets.

As a team that is looking to improve, the Lakers were one of the teams that were interested in Ariza. However, Ariza was traded to Washington Wizards after a three-team deal fell through the night before.

The Suns ended up getting Austin Rivers and Kelly Oubre from the Wizards, as they got the young point guard that they desired. There was a lot of talks about the Lakers pursuing Ariza both before and after the three-team deal fell apart. Recently, Kevin O’Connor of the Ringer spoke about the trade package the Lakers offered.

The Suns were willing to dance with the Lakers, but only on their terms. After the first Ariza trade fell apart, the Lakers hopped back in by offering Kentavious Caldwell-Pope and a future second-round pick, league sources say. The Suns demanded a young player instead of the pick. That player is believed to be Josh Hart. The Lakers obviously refused; Hart is 10 years younger and has been better than Ariza this season.

Seeing the trade offer that the Lakers sent is certainly the one that many expected. Kentavious Caldwell-Pope hasn’t played a ton for the Lakers this season with the emergence of Josh Hart this season.

KCP is certainly capable of being a starter in the NBA and playing over 30 minutes, but he has fallen behind Hart in the rotation. KCP with a second round pick is certainly a fair offer, but not exactly what the Suns wanted.

Seeing the Suns wanting Hart should come as no surprise. Hart is one of the top young players on the Lakers and would be a great addition for any team. The Lakers wisely aren’t trading Hart unless it is as part of a package for a superstar.

With Ariza now on the Wizards, we will have to see if the Lakers pursue other three-and-D players before the trade deadline.