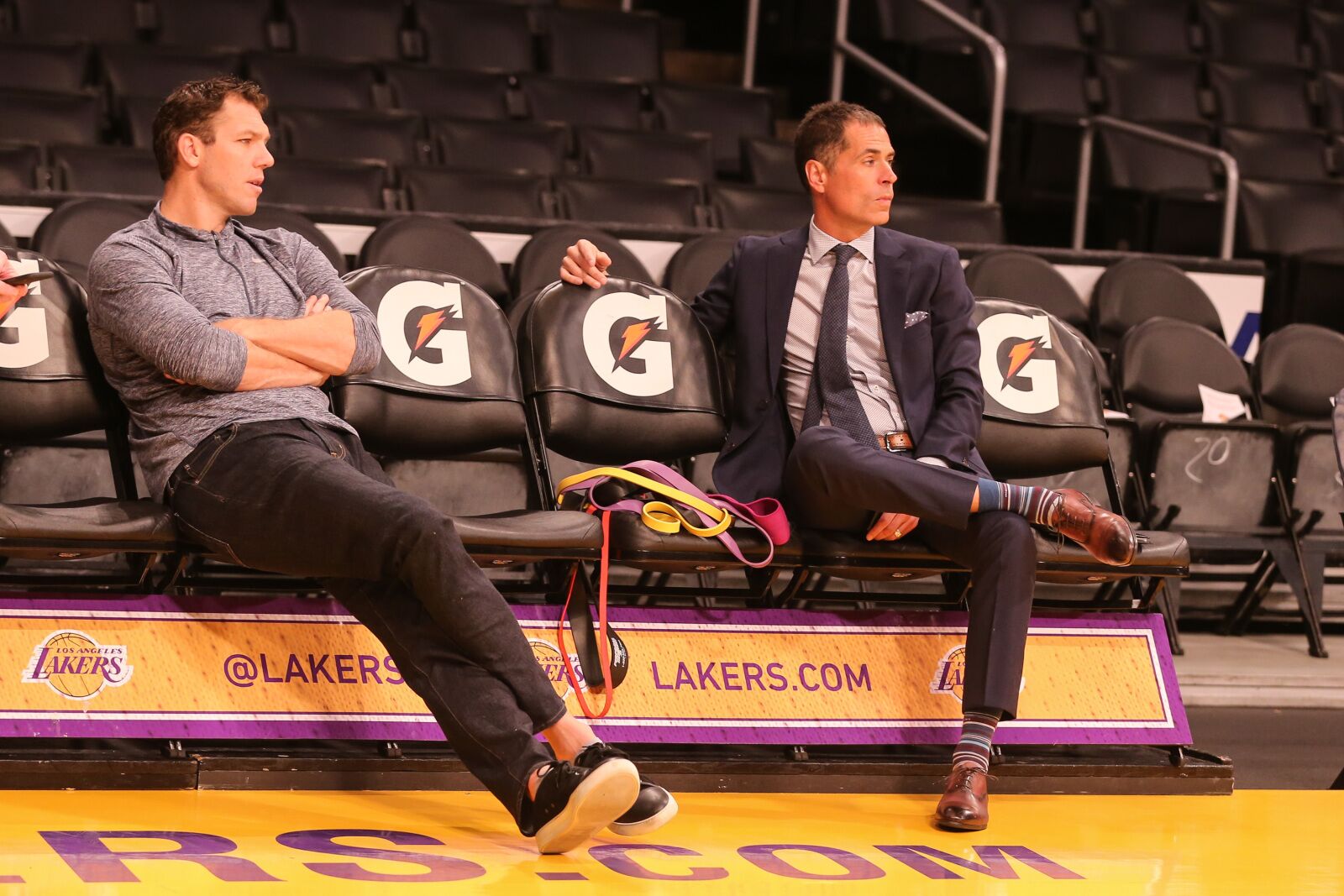 Recent Lakers rumors are that they do not want to take on any future salary before free agency this summer.

After a road trip for the Los Angeles Lakers, recent Lakers rumors have been about what type of players they are seeking in a trade.

Since Magic Johnson and Rob Pelinka took over, the Lakers have been very smart with how they spend their money and how they have protected their young assets. Despite not having a superstar in place, the Lakers were able to sign LeBron James this offseason. This was a huge boost for their rebuild, as many believed that James wouldn’t come to Los Angeles without another star in place.

Despite having James, the Lakers have been very careful not to make a rush to get another superstar to go with him. The Lakers will have enough cap space to pursue a max free agent this offseason, and that appears to be their priority.

Recently, Kevin O’Connor of the Ringer talked about whether or not the Lakers would be willing to take on any money in a trade this season in a trade. Here’s what he had to say.

I reported in November that the Sixers had interest in Lakers wing Kentavious Caldwell-Pope, but the Lakers are unwilling to take on any future salary, which makes Philly a tough match.

Seeing the Lakers not being willing to take on additional salary this season should come as no surprise. Like last season, the Lakers wanted to position themselves properly for free agency and that is what they will be doing this season as well.

Unless a potential trade for a superstar comes around, the Lakers are going to only be looking to take on players that have expiring contracts at the end of this season. That is one of the reasons why the team was very interested in Trevor Ariza.

Finding players that can help the team that also have expiring contracts limits what the Lakers can do a bit, but there are always options around the trade deadline. In addition to trades, signing players who are bought out of their contracts is also another route that the Lakers can take to improve the team and not handicap themselves for next offseason. Barring any major changes, don’t expect to see the Lakers add any contracts that go beyond this summer this season.