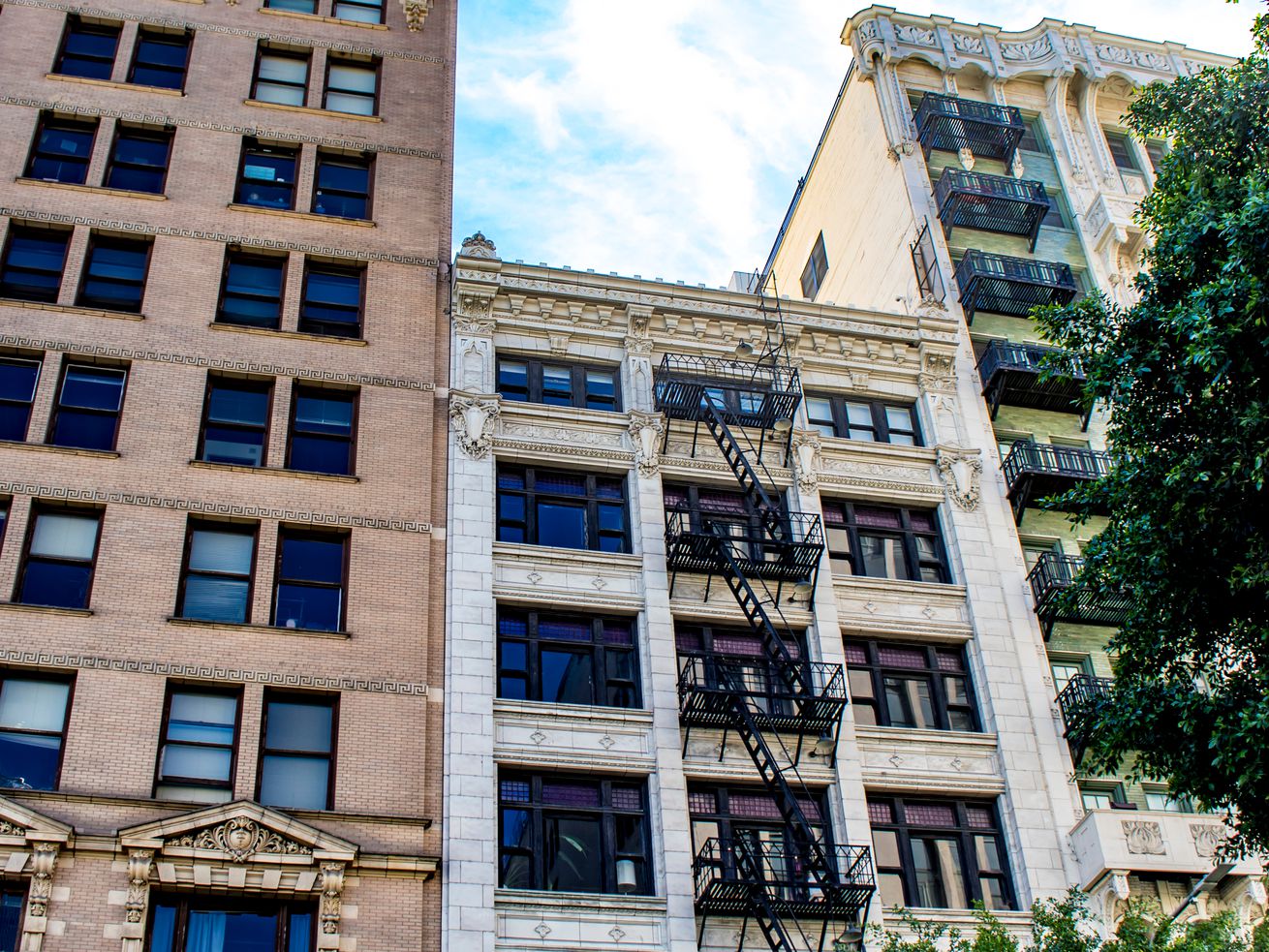 In these areas, which lie outside of the jurisdiction of the county’s 88 incorporated cities, rent increases for most apartments will be capped at 3 percent annually for the next six months, while county officials consider more permanent regulations.

The stop-gap measure was proposed by County Supervisors Sheila Kuehl and Hilda Solis, who argued that it was necessary for officials to take action to protect tenants, as the cost of housing in the area grows increasingly out of reach for low- and middle-income residents.

Requirements imposed by the ordinance are similar to those in place in the cities of Los Angeles, Santa Monica, and West Hollywood in that they also offer renters protection from eviction without “cause.”

This means that, excepting rare circumstances, tenants can’t be forced out of rent-controlled apartments unless they have not paid rent or have violated the terms of their lease. Landlords can also evict tenants when they plan to move into the unit themselves or if they are taking it off the rental market.

The county’s consumer and business affairs department will be responsible for enforcing the ordinance and has set up a website where renters and landlords can learn more about the measure.

Because of the state’s Costa Hawkins Rental Housing Act, buildings constructed after 1995 are exempt from rent control requirements, meaning that the rules won’t apply to newer apartments. Single-family homes and condos also will not be covered.

Unincorporated areas cover roughly 65 percent of LA County, though only around one in 10 residents lives in an unincorporated area. Neighborhoods that will be affected by the ordinance include East LA, Altadena, Willowbrook, and Marina del Rey.

To find out if an apartment is located in unincorporated LA County, residents can select the “district map look up by address” option from the dropdown menu on the county’s precinct mapping site.