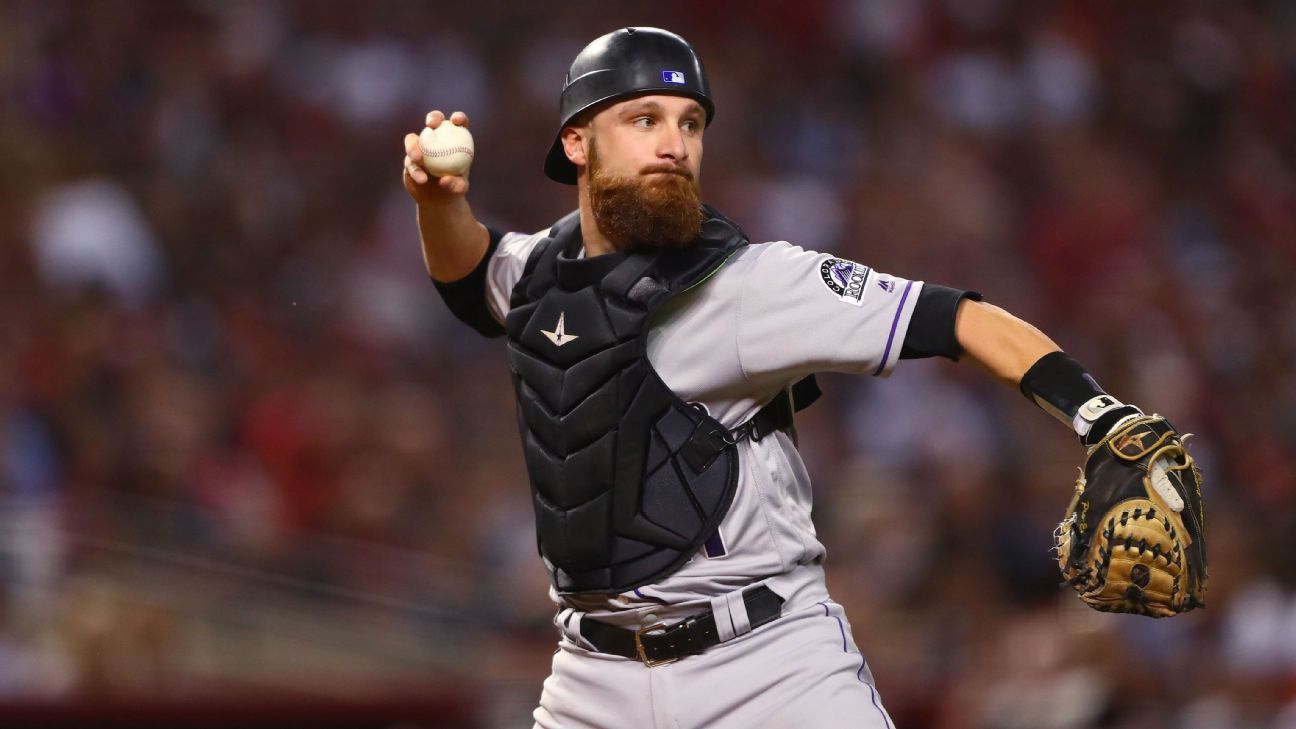 Catcher Jonathan Lucroy has agreed to a one-year, $3.35 million deal with the Los Angeles Angels, according to Yahoo Sports.

Lucroy, who was behind the plate when starter Sean Manaea pitched a no-hitter against Boston in April, gave the Athletics a veteran presence at the position to work with a young pitching staff.

He also led all American League catchers in total number of runners thrown out (31) last season and his .301 caught stealing percentage trailed only three other AL catchers. Lucroy leads the majors with 213 runners caught since 2011.