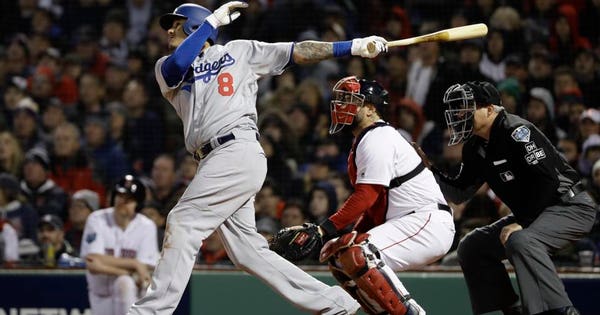 Let’s cut to the chase. I don’t think the Los Angeles Dodgers aren’t as rich as they’re cracked to be.

Why? They borrowed to much money and now the owners of the team are personally guaranteeing the debt. The skinny: don’t count on the Dodgers signing either Bryce Harper or Manny Machado to long term deals.See the video below, where Bob Lorenz and I take a deep dive into the team’s books on the YES Network’s current Forbes SportsMoney show.