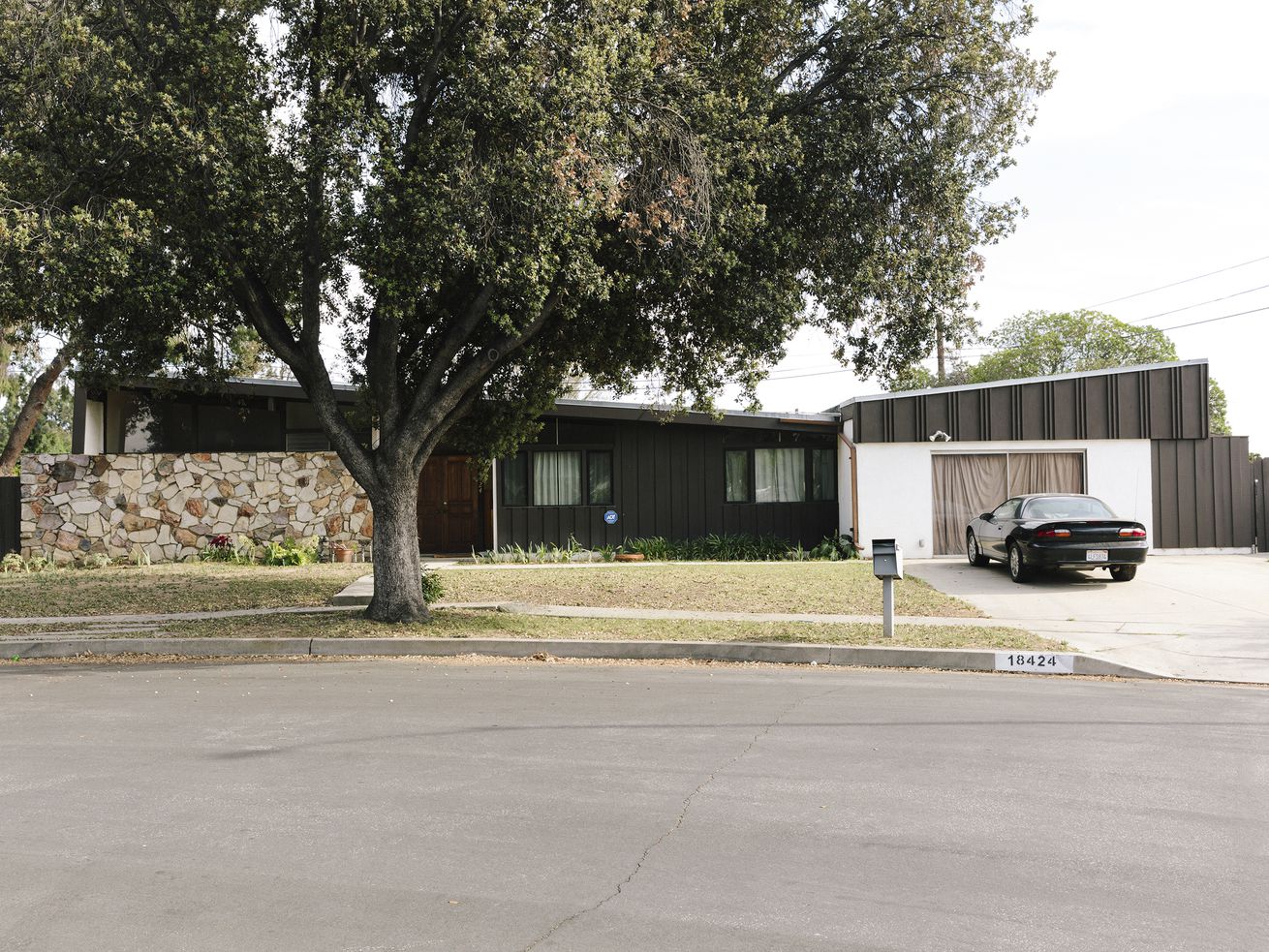 A typical mortgage costs nearly 75 percent of the median income

How much does it take to buy a typical home in Los Angeles County? Far more than most LA residents make, according to a new report from real estate analyst Attom Data Solutions.

According to data gathered by the company, a median-priced home in LA County now costs $600,000—down a bit from the late summer months, when the price of buying a house in LA stood at $605,000.

Unfortunately most would-be buyers probably still can’t cover that cost. Assuming a 3 percent down payment (common for first-time homebuyers), a median-earning resident would need to spend nearly three quarters of their income (73.2 percent) on housing in order to afford the mortgage on a home at that price point.

The salary needed to make those payments comfortably? According to the report, it’s $167,182—nearly three times the median income.

Putting more money down up front would lower those mortgage payments, but would require a great deal of saving. A typical 20 percent down payment on a median-priced home in LA now runs $120,000, and that doesn’t even include closing costs.

Rarely has housing in LA been as difficult for buyers to afford as it is right now. In fact, the report finds that affordability in the region hit a 10-year low in 2018.

The company measures affordability according to an index in which prices are compared to historical averages. Scores above 100 indicate above-average affordability, while scores below 100 show lower affordability.

LA’s score is now 87, down from 99 only a year ago. That’s below the nationwide score of 91, but far from the lowest score LA’s received. That was 62, measured just prior to the Great Recession in the second quarter of 2007. At that time, buying a median-priced home required an astonishing 103 percent of the median income.

“While poor home affordability continues to cloud the U.S. housing market,” says Blomquist, “there are silver linings in the local data as home price appreciation falls more in line with wage growth.”

Some Southern California areas even became more affordable in the final months of 2018, including San Diego and Orange counties. With the upward crawl of home prices slowing (at least temporarily), it’s certainly possible LA could be next.