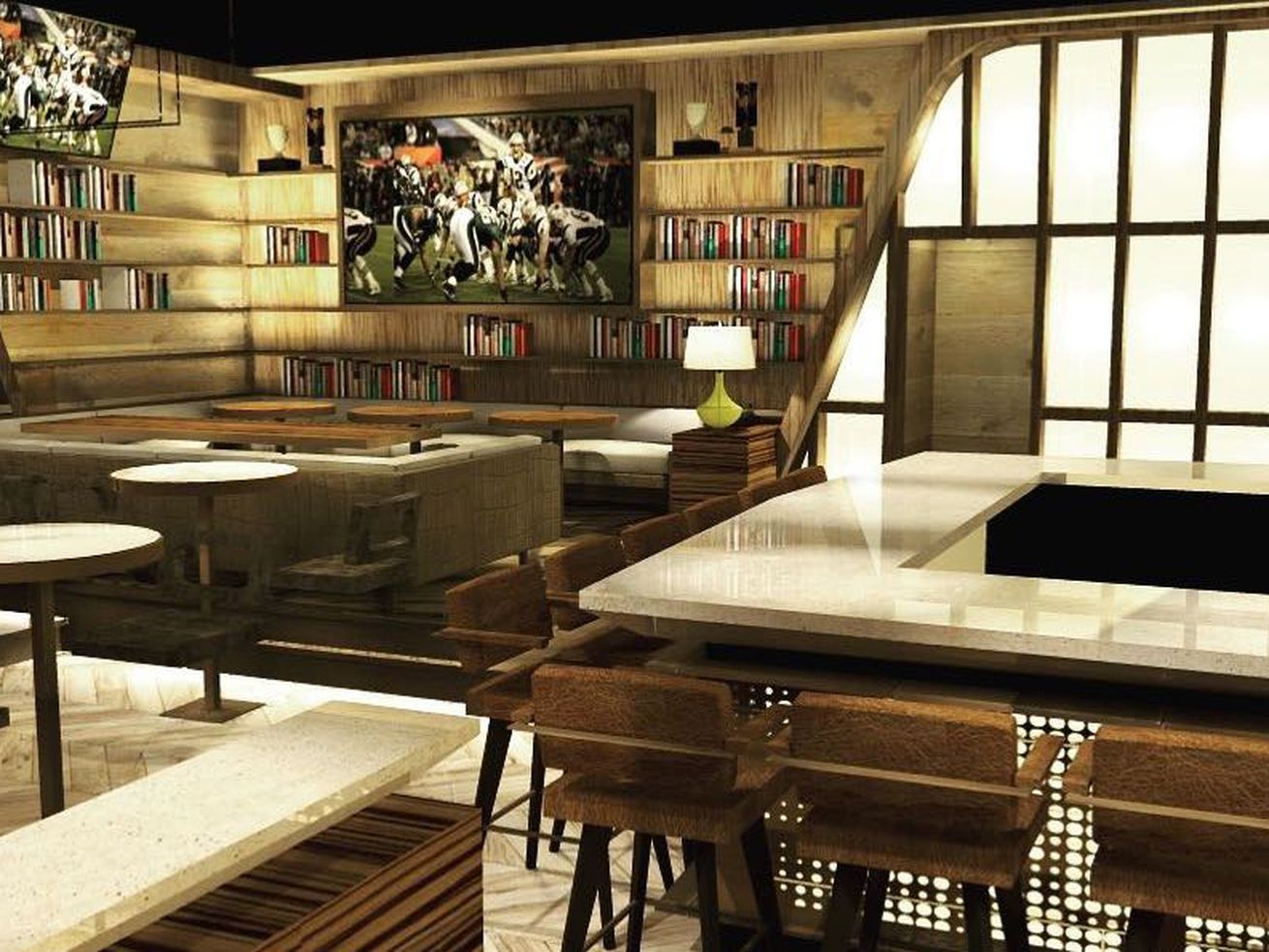 Big Wang’s is gone, but here comes 3rd Base

A former Hollywood hotspot for brews, burgers, and sports is coming back to life, as a trio of owners have taken over the old Big Wang’s on Cahuenga, and are upping the sports bar ante. The newcomer will be called 3rd Base, and it should be ready to roll before the spring of 2019.

The plan for 3rd Base is to once again give Hollywood a TV and bar snack anchor to enjoy, albeit with a more refined touch including lots of marble, dark woods, and stadium-style seating. There will not only be a full lineup of cocktails, craft beer, and wine, but a menu of bar staples and more that runs until 2 a.m. on weekends. The space itself is permitted to operate until 4 a.m., though liquor sales will obviously be suspended beforehand.

3rd Base is a joint effort between Drew Gates, currently the director of Tao Group in Los Angeles (though the project is unaffiliated); Shyon Keoppel out of SKVentureGroup in Oklahoma; and James Anderson, formerly of the W Hotel and Drai’s in Hollywood. The Hollywood newcomer is also not affiliated with an Upland, CA bar of similar name.

Gates tells Eater that there are plans to bring on a well-known chef to open the restaurant, though the name has not yet been disclosed. Chris Hewes (Ink, Library Bar) is on to oversee the drinks at the upscaled space. As for timing, expect the TVs to flick on sometime in the first few months of 2019, just in time for the start of baseball season and the NBA finals.