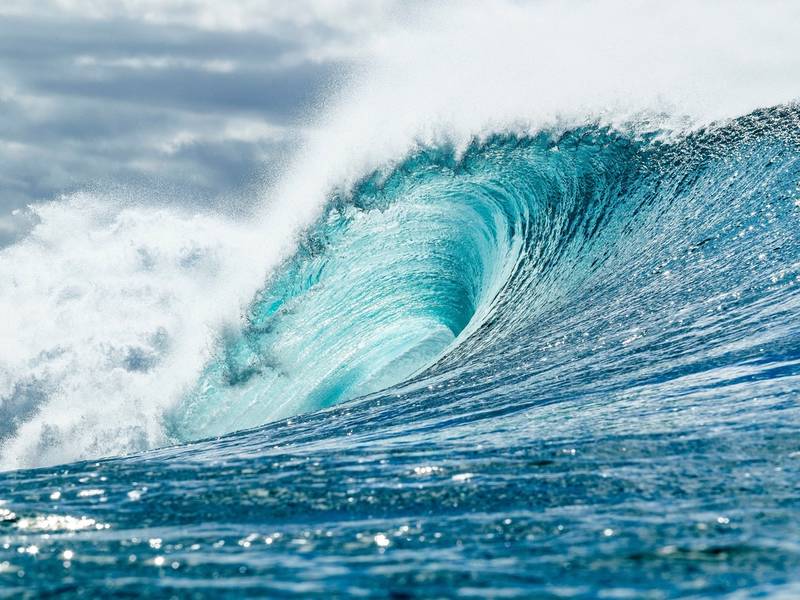 LOS ANGELES, CA – High surf will pound the Los Angeles County Coast Wednesday and Thursday as a result of a number of storms parked in the northern Pacific, forecasters said.

A storm is also expected to hit the region beginning Wednesday night, producing rainfall, but as of Tuesday morning the rain is expected to fall north of L.A. County, said National Weather Service meteorologist Curt Kaplan. The chance of measurable rain in the L.A. area Wednesday is only 15 percent, however, rain is expected Friday, Kaplan added.

A high surf advisory will be in effect in L.A. County from 4 a.m. Wednesday until 8 p.m. Thursday.

The high surf results from a big swell created by strong winds generated by several north Pacific storms, Kaplan said, adding surf of 6-12 feet is expected Wednesday along the Southland coast but surf of 17-22 feet is likely north of Point Conception.

Wednesday’s highs will be in the low to mid 60s, a few degrees cooler than Tuesday.