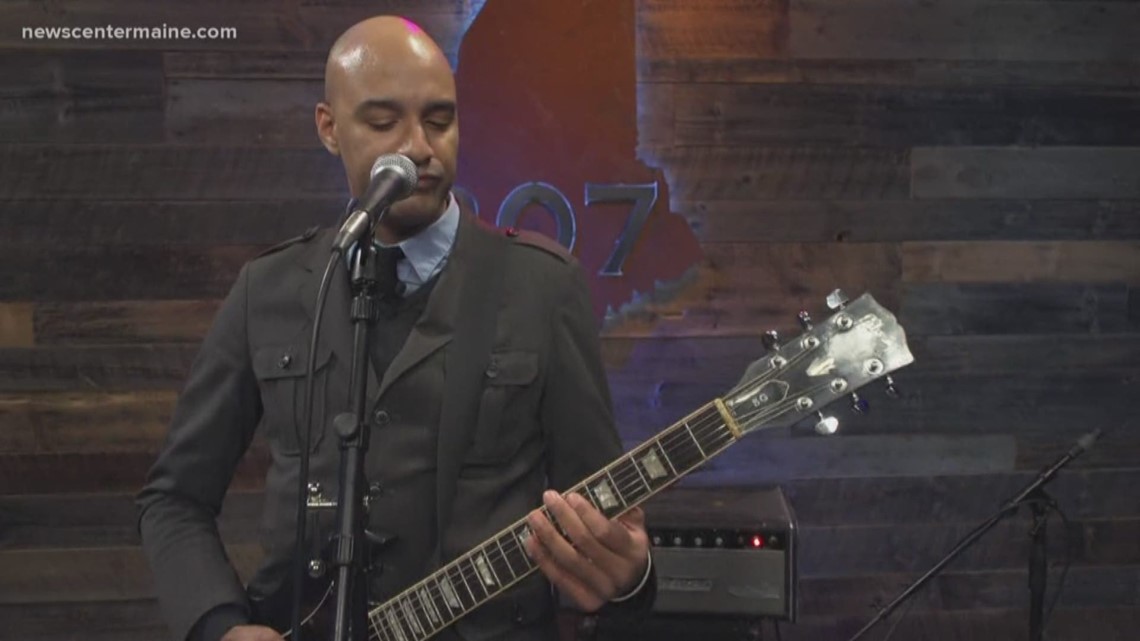 Zach Jones is very nice. He’s not your typical rock & roller, not that there is anything typical about those choosing a vocation in rock & roll. He’s a seasoned pro, shows up on time and delivers songwriting that leaves you spell bound. He crafts stories with legacy out of minor chords and linguistic economics. His songs are short, but leave you feeling, ‘Hey, I can make the world a better place now.’

Zach was in Maine to play on some stages with his friends. He joined Spencer Albee at State Theater for Spencer & The Walrus where most of Maine’s best music talent get together and sing some of the greatest songs written. Yes, I’m talking Beatles, & Zach brought home each number he sang. Then Zach joined The Fogcutters for their Super Fantastic Christmas Extravaganza. And then he departed to the confines of winter in Los Angeles. Not sure about you, but I think Zach Jones has it all figured out.