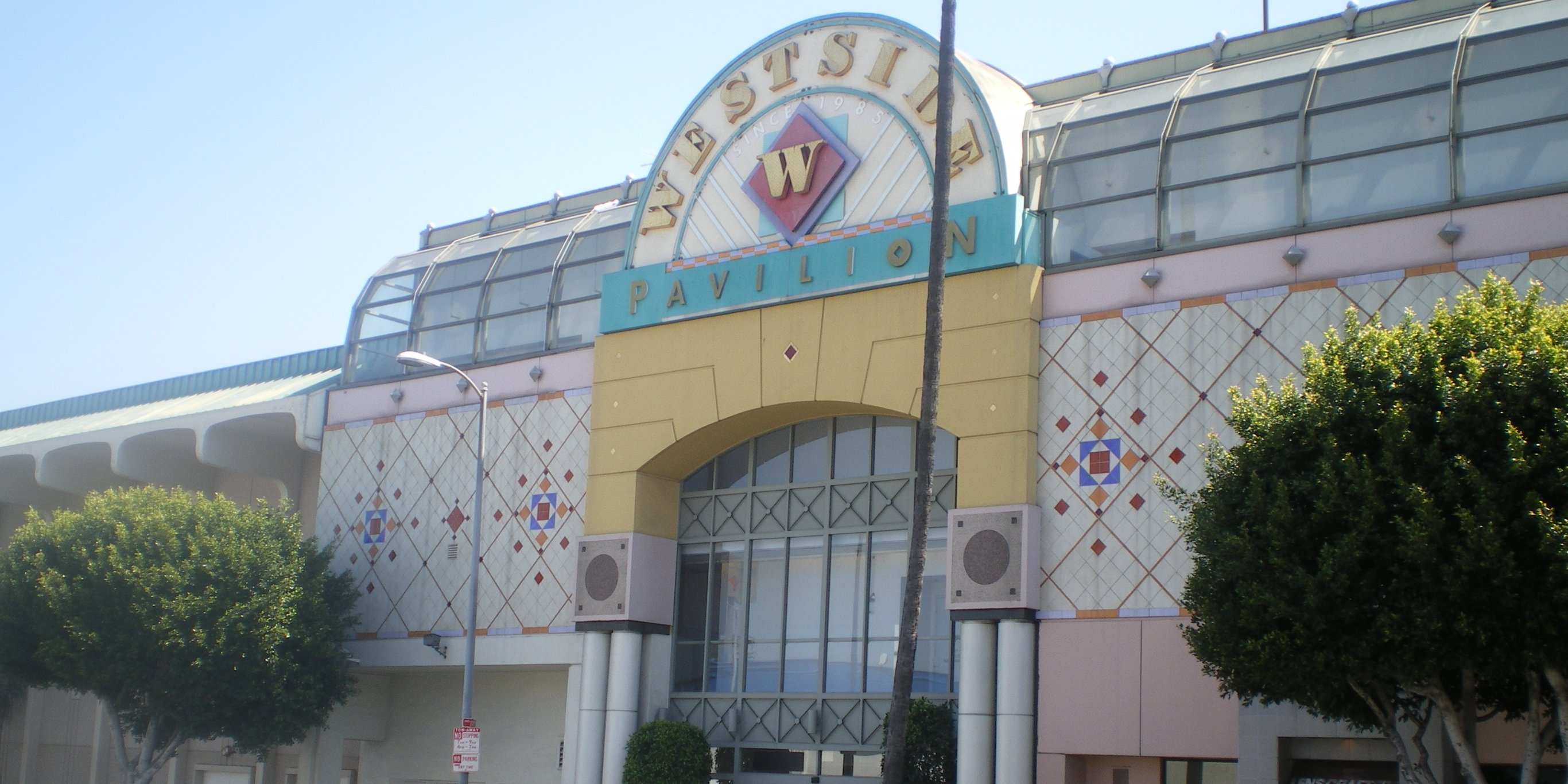 Google is growing its presence in Los Angeles, the company said on Tuesday.

Google will entirely take over all 584,000 square feet of space at One Westside — an office space that will take up part of what is today the Westside Pavilion mall in West Los Angeles. A portion of the mall will continue to operate once Google moves in, but the tech giant will fill the rest of the space.

“Google’s been a proud member of the Los Angeles community since 2003. We’re excited to continue investing in the community as part of Hudson Pacific and Macerich’s adaptive reuse project at One Westside,” said RG Kahoe, Google’s Real Estate Project Executive for the Southwest.

One Westside is scheduled to be completed by 2022. The company’s 14-year lease will begin upon completion of the project.

One Westside will be Google’s third office space in the Los Angeles area. The company opened a major headquarters in the region in Venice Beach — equipped with a giant binocular entrance and climbing wall— back in 2011. It also leased a 319,000 square foot hangar in Playa Vista, California in 2016.

The expansion is Google’s latest since announcing its new $1 billion New York City campus in December.