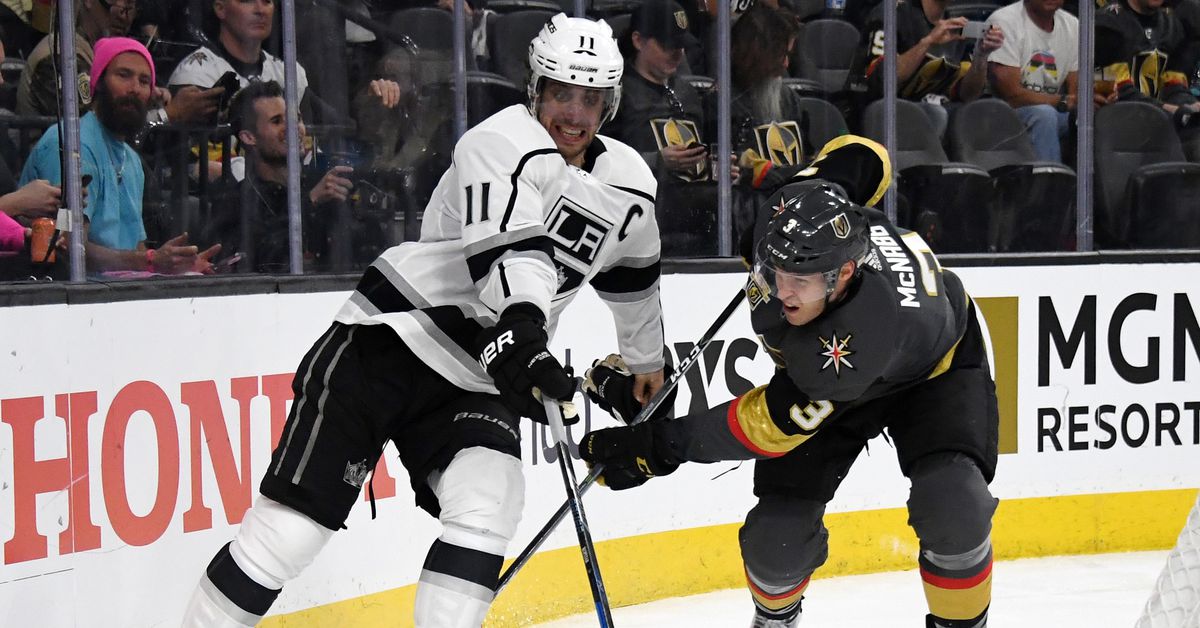 The Golden Knights are coming off a disappointing loss to Montreal in which they were 1:25 away from taking home two points. Instead, the Knights gave up a late goal and lost two minutes into overtime.

Marc-Andre Fleury made a season-high 43 saves, but it wasn’t enough to slow down the Canadiens. The loss snapped a six-game winning streak on home ice.

Tonight’s matchup pits the Knights against the Kings, who defeated Vegas 5-1 when these teams met in Los Angeles earlier this month. The Knights will see a new face tonight, however, as Ilya Kovalchuk is back in the lineup after missing time with an ankle injury; he scored two goals yesterday against San Jose, including the game-winning goal in overtime.

Alex Iafallo enters tonight’s contest in the midst of a three-game goal streak and six-game point streak. For Vegas, no one is hotter than Brandon Pirri, who has three goals in two games with the big club this season.

Considering the Knights gave up a season-high 47 shots in yesterday’s loss, it’s unclear if Gerard Gallant will put the top-line trio of Jonathan Marchessault, William Karlsson and Reilly Smith back together or if Alex Tuch will once again ride shotgun next to Wild Bill. Another possibility is that Oscar Lindberg comes back into the fold, especially since he scored Vegas’ lone goal against the Kings a few weeks ago.

Here are the projected lineups for both clubs: