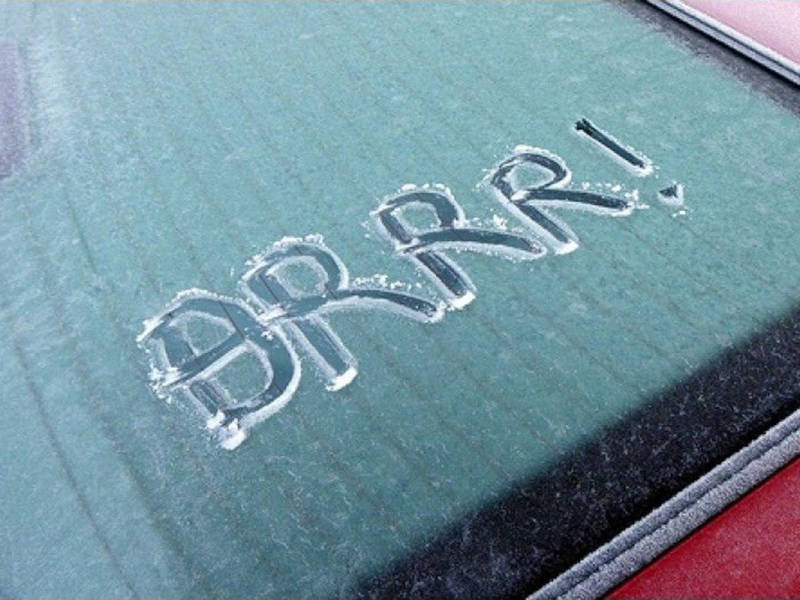 LOS ANGELES, CA — Gusty winds continued to whip through the Los Angeles area Friday and were expected to continue blowing into Saturday and combine with freezing temperatures in some areas to provide a blustery end to the year.

A wind advisory issued by the National Weather Service will remain in effect until 3 p.m. Saturday for the Santa Clarita and San Fernando valleys, the Santa Monica Mountains Recreational Area and Los Angeles County mountains.

San Fernando Valley areas were expected to have winds of 15 to 25 mph, with gusts ranging from 35 to 45 mph, while the Santa Clarita Valley and Santa Monica Mountains were likely to have winds gusting from 40 to 50 mph. Gusts were forecast up to 55 mph in the Los Angeles County mountains.

The wind advisory had been in effect for the Los Angeles County coastal area, including downtown Los Angeles, but that advisory was canceled early Friday. Forecasters warned that northeast winds in the area will likely kick up again Saturday morning.

A wind advisory was allowed to expire earlier Friday in the San Gabriel Valley.

Gusting winds on Thursday were credited with uprooting at least two large trees. In West Hollywood, a tree fell onto a house on Rosewood Avenue, but no injuries were reported. Another tree fell across traffic lanes at Magnolia Boulevard and Tujunga Avenue in North Hollywood.

A power outage overnight in the Del Rey area was attributed to a palm frond blowing into power lines, Department of Water and Power spokeswoman Christy Holland said.

A new outage was reported at 7:28 a.m. in the Atwater Village area, Holland said. The outage affected 2,841 customers and was “most likely cause by debris from the wash basin blowing into conductors,” she said.

The estimated time of restoration was 4 p.m., Holland said.

Along with the blowing winds, temperatures were expected to drop dramatically overnight. The NWS issued a hard freeze warning for the Antelope Valley, forecasting temperatures in the upper teens and mid-20s between midnight and 8 a.m. Saturday.

A frost advisory was issued for the San Fernando and San Gabriel valleys, with temperatures expected in the 30s.

The Los Angeles County Department of Public Health issued a cold weather alert due to the forecasted low temperatures. Public health officials warned of cold temperatures through next Thursday in the Antelope Valley and mountain areas, through Saturday in the eastern San Fernando Valley and on Saturday and Sunday in the western and eastern San Gabriel Valley.

“There are places where people can go to stay warm, such as shelters or other public facilities,” said Dr. Muntu Davis, the county’s health officer. “We also want to remind people not to use stoves, barbecues or ovens to heat their homes due to the risk of carbon monoxide poisoning.”

In light of the dropping temperatures and anticipated increase in demand, Southern California Gas Co. issued a “Dial it Down” alert, calling on customers to conserve natural gas use wherever possible. Customers were asked to conserve particularly in the evenings when gas use is typically at its peak.

SoCalGas officials suggested that customers conserve by setting thermostats no higher than 68 degrees, washing clothes with cold water, taking shorter hot showers, running only full loads of dishes or clothes, reducing the temperature on water heaters and keeping windows and doors closed when the heat is on.