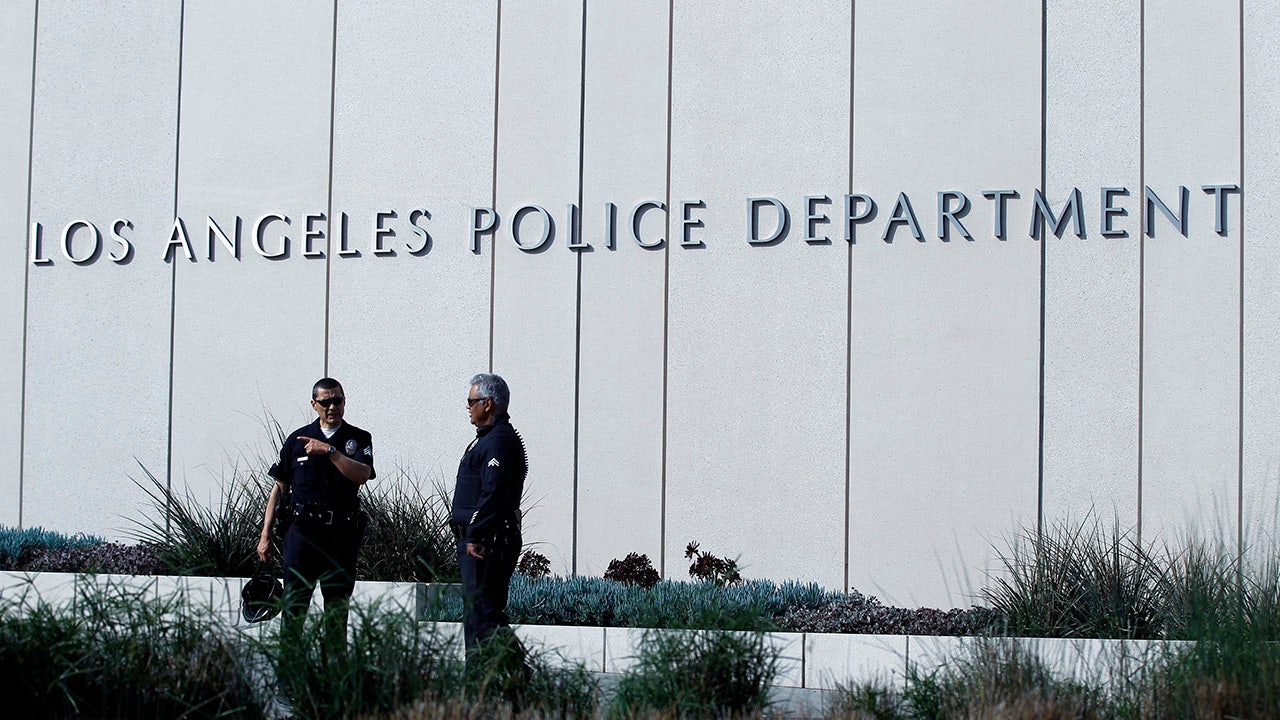 According to an investigation by the Los Angeles Times, hefty pensions have forced the city to start an “Excess Benefit Plan” to cover costs. The plan has doled out $14.6 million to 110 retired employees since 2010, according to an analysis by the newspaper.<br data-cke-eol=”1″>
(Reuters)

According to an investigation by the Los Angeles Times, the hefty pensions have prompted the city to start an “Excess Benefit Plan” to cover additional costs the pension system cannot legally assume. The plan has doled out $14.6 million to 110 retired employees since 2010, according to an analysis by the newspaper.

Most of those on the plan are retired police officers and firefighters whose pension payouts from the program drove their incomes far above the $200,000 annual limit set by the IRS for pension pay.

Former LAPD Assistant Chief Earl Paysinger was the top recipient of the payout, according to the report. Paysinger not only hauled in a $251,000 pension but also took home an additional $1.3-million lump sum payment under the Deferred Retirement Option Plan that forces Los Angeles to pay more than half of his pension from the Excess Benefit Plan.

The Deferred Retirement Option Plan, or DROP, had already come under scrutiny from the Los Angeles Times.

The newspaper found that DROP, which pays the salary and pension of cops and firefighters simultaneously for up to the last five years of their careers, allowed the recipients to take injury leaves for things like bad backs and sore knees for up to one year.

While Alex Comisar, a spokesperson for Mayor Eric Garcetti, did not say whether the mayor thinks the Excess Benefit Plan is appropriate, he did say that reforms instituted earlier this decade should prevent people hired after 2011 from collecting such massive pension payouts.

Los Angeles is not the only place in the Golden State where separate plans have been set up to get around IRS limitations. CALPERS and CALSTRS – the state’s largest public employee pension funds – and the University of California all have established similar plans.

“It’s just another perk government workers get, paid for by taxpayers, who will never see similar perks themselves,” Robert Fellner, executive director of Transparent California, told the Los Angeles Times.