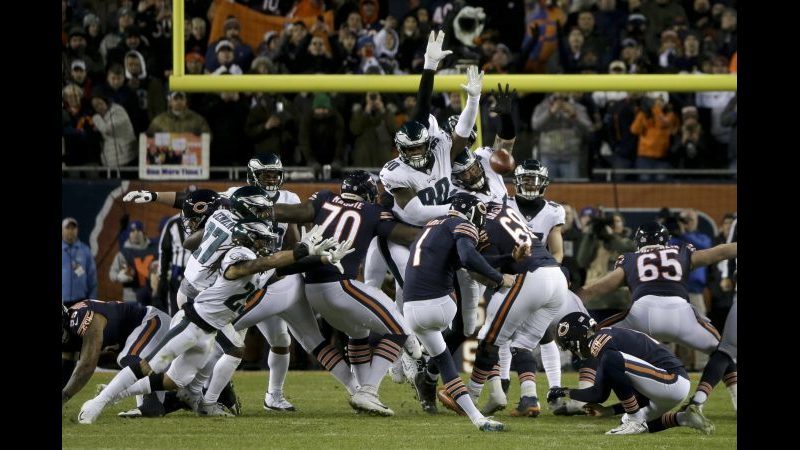 The Dallas Cowboys will face the Los Angeles Rams Saturday night in Memorial Coliseum at 7:15 p.m. to decide who advances to the NFC Championship game against either the New Orleans Saints or the Philadelphia Eagles.

This comes after the Cowboys beat the Seattle Seahawks 24-22 and the defending Super Bowl champions stunned the Bears in Chicago 16-15 on Wild Card Weekend.

The Eagles looked to have put the game away in the fourth quarter when Nick Foles found Golden Tate on a 2-yard touchdown pass on fourth down with just 56 seconds left to play in the game. But the Bears, behind quarterback Mitchell Trubisky, got into field goal range with just 10 seconds left on the clock, setting up Cody Parkey with the potential game-winning 43-yard attempt, well within his range. But Parkey, who had already missed 10 field goals this season, second most in the NFL, saw his attempt hit the left upright before bouncing off the crossbar and back into the end zone leaving the Eagles with the victory formation to close out the game.

Now Philadelphia will travel to New Orleans to face the Saints on Sunday at 3:40 p.m. in the other NFC Divisional Playoff game.