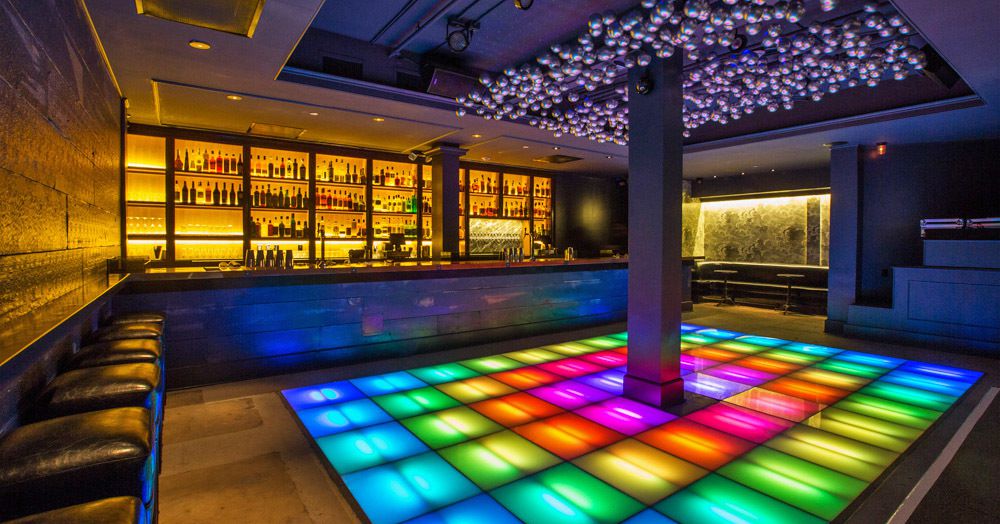 Eight-year-old cocktail hotspot Honeycut will close at the end of the year. Eater has learned that the last day of service for the well-known Flower Street bar is to be New Years Eve, 2018.

In 2016, all parties involved gave Honeycut a bit of nip and tuck, opening a psychedelic side project inside called The Deep End, complete with big, bold ‘80s cocktails. Now the team is moving on, having sold the Honeycut space to a still-unnamed group. Reps for 213 Hospitality declined to say who has bought the place, sending along the below statement instead:

We’ve had the unique and wonderful opportunity of serving Downtown Los Angeles delicious cocktails at breakneck speeds, and in the process, been able to watch them cut loose and tear it up on our technicolored dance floor. It’s been an incredibly humbling and lovely experience. The friends and family that we’ve made along this journey will forever leave their mark on us, and on this hallowed space.

But as they say, all good things must come to an end, and when an offer to part ways with this disco baby became available, it was with a heavy heart that we accepted.

So, over the next month or so, we’re going to keep the party going, and keep the disco balls turning and the UV lights burning, because that’s the best way that we know to celebrate and remember all the awesome times this little bar has blessed us with. And we hope you’ll pop in a few more times to say hello, have a beverage or two, and lose yourself in the lights and sounds before we have to say goodbye.

So far, the plan is to serve through New Years Eve, with the future of the space unclear beyond that. Got more details on what’s to come for 2019? Hit the tip line, anonymity guaranteed.