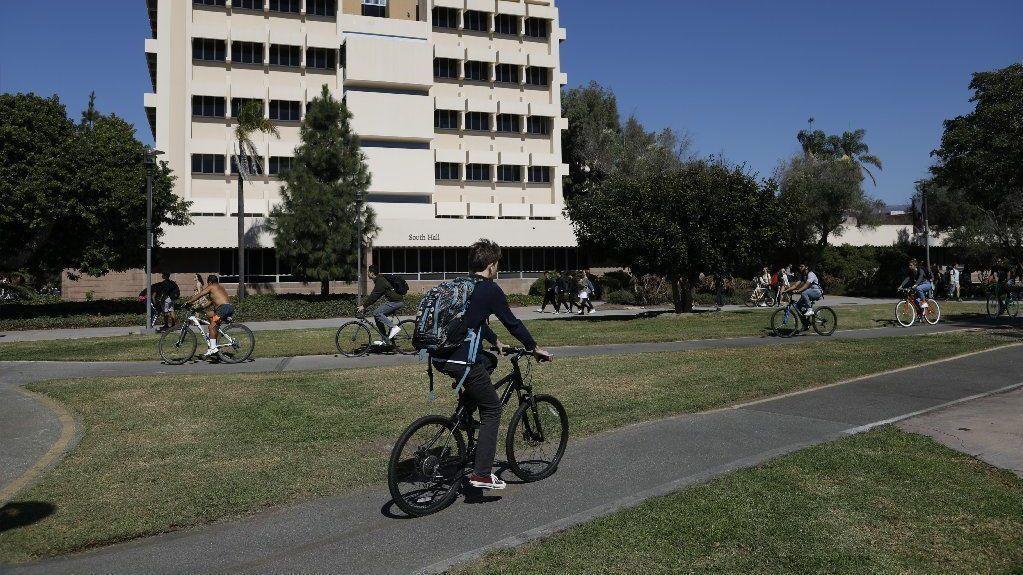 To the editor: My daughter has SAT scores in the top 10% and a 4.3 grade point average, yet she is not guaranteed admission to the University of California.

Now I read about foreign students who are functionally illiterate in English but gain admission to UC because their parents can pay more. Plus, though they may ultimately deserve to flunk out, their lack of academic achievement will matter little where professors tend to grade them leniently.

So, if admission to and graduation from UC is all a matter of money, isn’t it fair to offer California kids the same option? You know, either work hard in high school, cram for the SAT, and maybe get admitted to UC for four more years of painstaking study — or just have your parents pony up a much higher tuition?

To the editor: There is no doubt that at colleges across the U.S., there has been an influx of students from China. I am a professor of Spanish at a private institution, and yes, we have seen more Chinese students lately.

If the English language presents difficulties for these students, imagine what Spanish has in store for them. The parental pressure is such that I receive absolutely flawless compositions, filled with grammatical concepts that have not even been taught.

For some of these students, learning a foreign language matters a lot less than getting a good grade on paper. What a pity, as they cheat themselves in the long term.