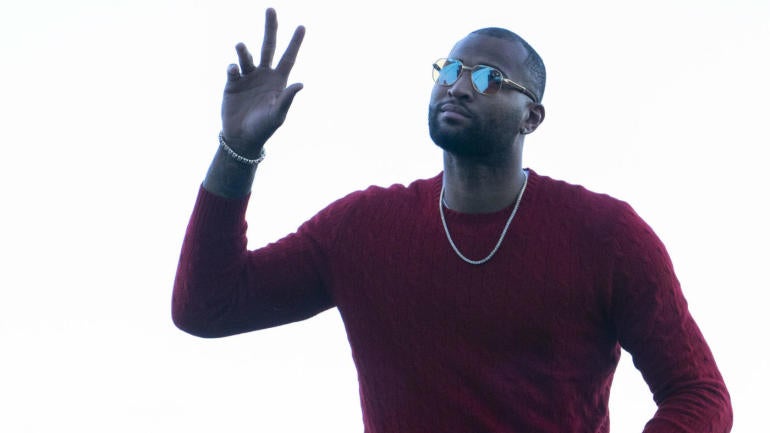 After months of updates and practice videos, we finally have a date for DeMarcus Cousins‘ debut with the Golden State Warriors.

According to a report from The Athletic’s Shams Charania, Cousins plans to play his first game on Jan. 18 against the Los Angeles Clippers. That game is the first on a five-game road trip for the Warriors, which begins with two games in Los Angeles.

This news comes just a week after Steve Kerr said Cousins had gone through a full practice with the team. It also fits right along with the timeline that the Warriors have been targeting since last fall.

Cousins, of course, has spent the past eleven months rehabbing from a torn Achilles tendon he suffered in a late January game last season for the New Orleans Pelicans against the Houston Rockets. It turned out to be his final game for the Pelicans, who were not willing to take the risk of re-signing Cousins after he suffered what can often be a career-ruining injury — especially with big men.

It made sense from the Pelicans’ standpoint, because there’s just no guarantee how Cousins will look once he returns to the floor. Hopefully this will not be the case, but it wouldn’t be surprising at all if he is unable to get back to the all-pro level he was at prior to getting hurt.

But for the Warriors, signing Cousins was a worthwhile gamble. Coming off two straight titles, they don’t really need him, so it won’t be a problem if he struggles. But if he looks good, he’ll just make them even more dangerous.

Regardless of how it goes, it will be fascinating to see Cousins out on the floor with Steph Curry, Klay Thompson, Draymond Green and Kevin Durant.