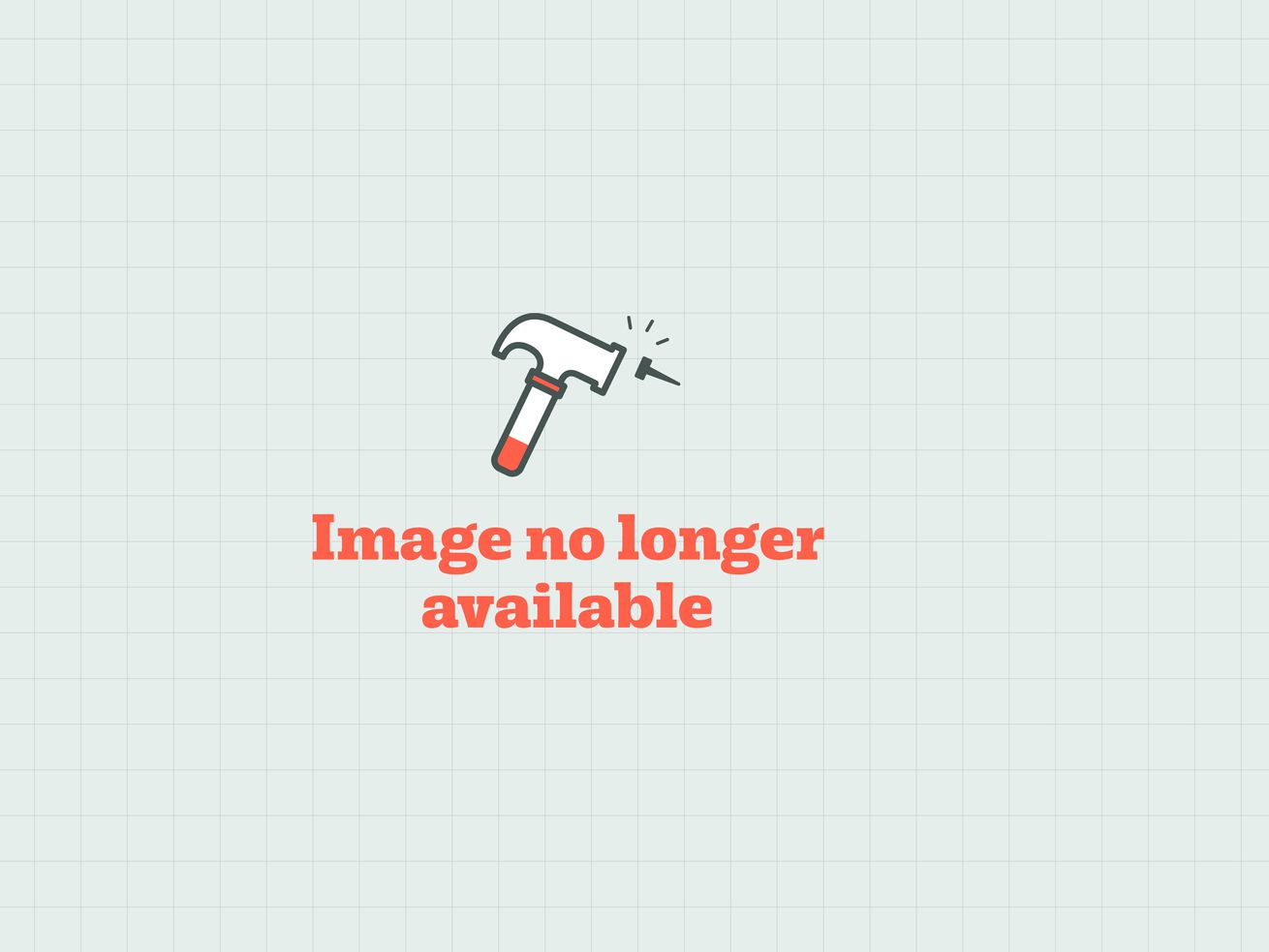 Known as the John Anson Ford Residence, the landmarked home can be temporarily yours for $14.5K a month

According to public records, the historic property has been owned since 2002 by noted choreographer/video director Fatima Robinson, who is offering the Normandie Avenue abode for lease fully furnished.

Tucked behind vine-covered gates on a 5,995-square-foot lot, the tile-roofed residence is accessed via a quaint adobe courtyard. Awaiting inside is high drama and flair to spare, starting with the entry foyer’s colorful staircase tile and coffered and painted ceiling.

Other outstanding attributes include original bathrooms with dazzling vintage tile, a speakeasy, and a plush home theater with a disappearing screen. As for the al fresco areas, along with multiple patios, there’s a redwood barrel sauna and outdoor shower.

The 4,271-square-foot residence is available for a monthly rent of $14,500. Jonah Wilson of Hilton and Hyland has the listing.