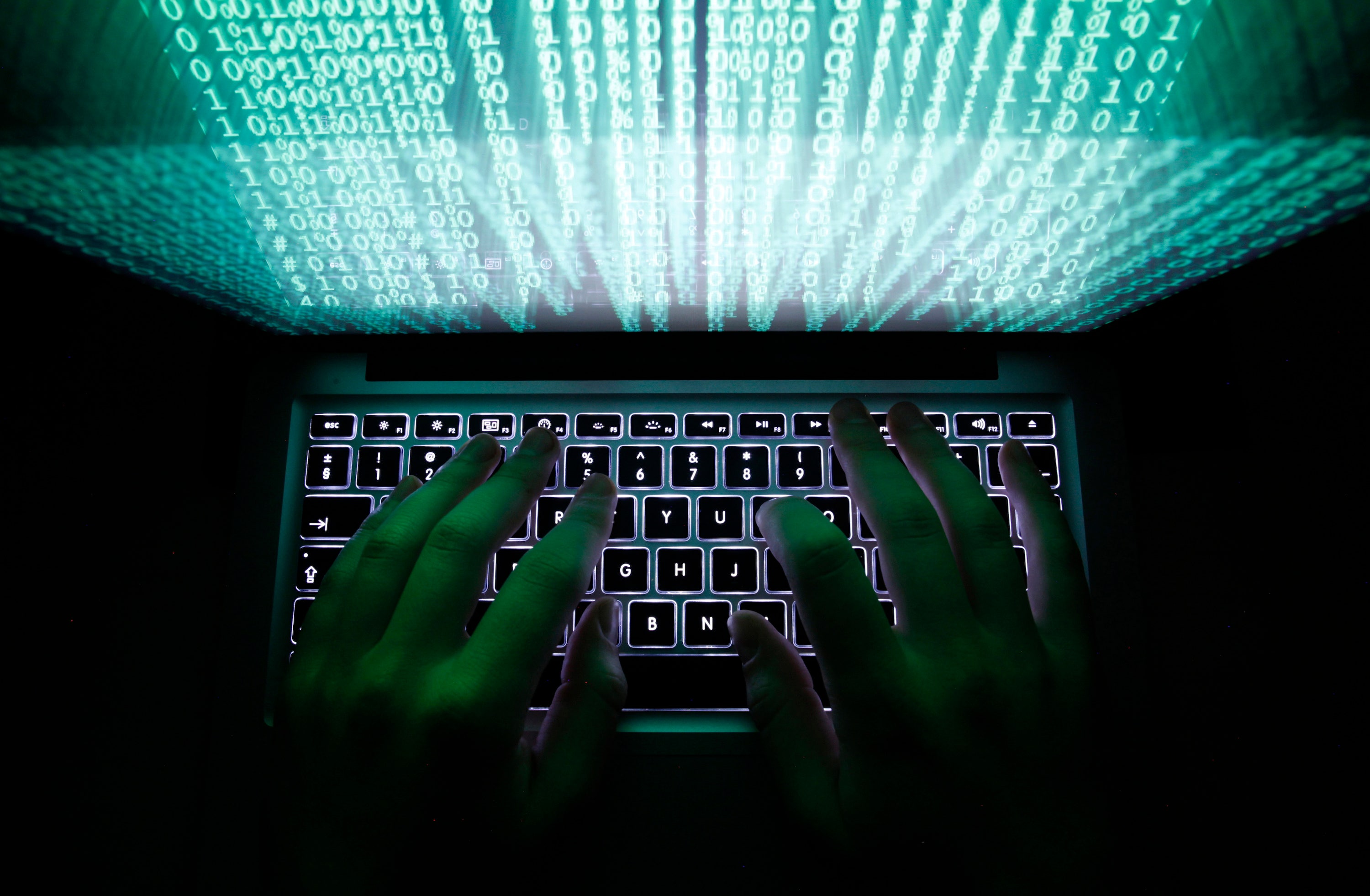 A computer virus hit newspaper printing plants in Los Angeles and at Tribune Publishing newspapers across the country.

The print edition of the Chicago Tribune was published Saturday without paid death notices and classified ads, while in other markets a similarly slimmed-down version of the Saturday newspaper will be delivered on Sunday, the company said.

“This issue has affected the timeliness and in some cases the completeness of our printed newspapers. Our websites and mobile applications, however, have not been impacted,” Tribune Publishing spokeswoman Marisa Kollias said in a statement.

AFTER FACEBOOK APOLOGIZES FOR BAN, FRANKLIN GRAHAM SAYS TECH GIANT SHOULD HAVE STANDARD BASED ON ‘GOD’S WORD’

Tribune Publishing also reported the attack to the FBI on Friday, the Chicago Tribune said.

The virus that hit Los Angeles prevented it from printing and delivering Saturday editions of the Los Angeles Times, the San Diego Union-Tribune and other papers to some subscribers.

The Los Angeles Times, which runs the facility, said the computer virus infected systems that are associated with the printing process.

Spokeswoman Hillary Manning said the paper has been working to fix the issues but added that Sunday deliveries may be affected as well.