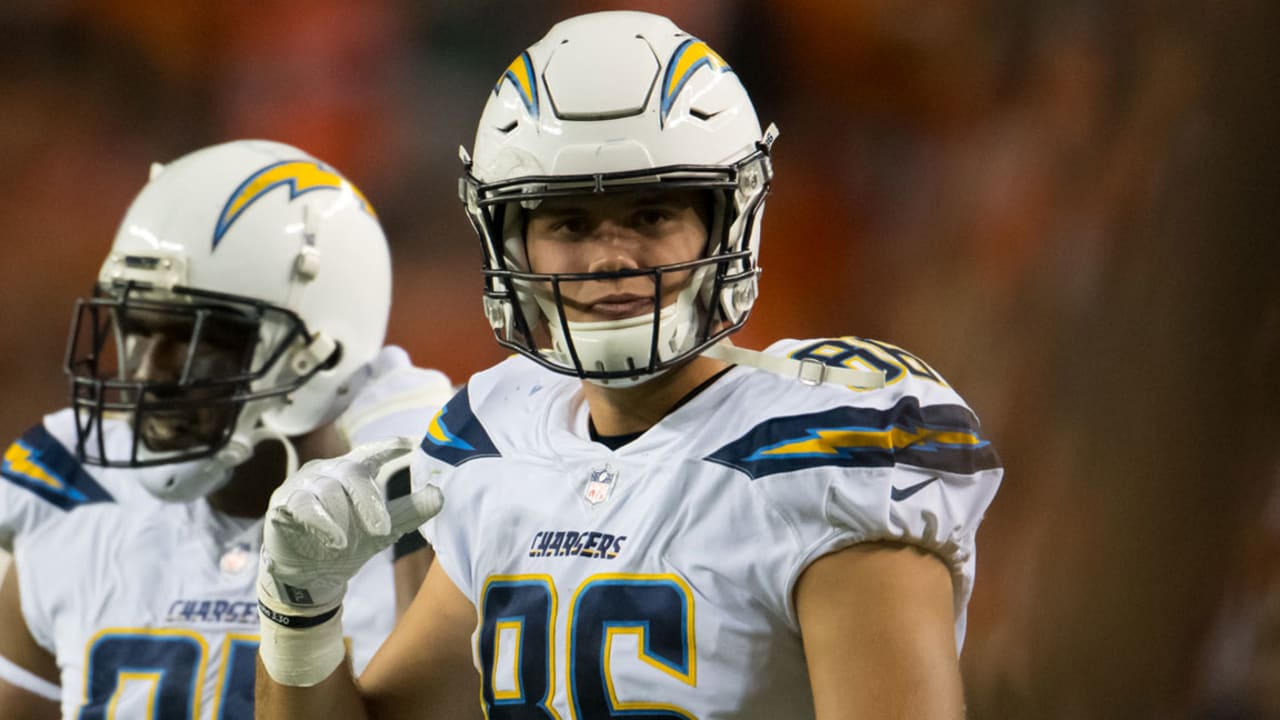 Meanwhile, Lynn announced that Gordon tweaked his ankle during Sunday’s win over the Denver Broncos, which is why he came out of the game in the fourth quarter.

“Melvin Gordon came out of the game with an ankle (issue),” he said. “He will get treatment today and tomorrow. We’ll take a look at him on Wednesday to see where he’s at.”

However, Lynn is optimistic at this point of his star running back’s chances of suiting up.

“I do expect him to be available I’m not sure how serious his ankle injury is, but knowing Melvin, this type of game, these are the games they live to play for, so I do think he’ll be available. We’ll see though. I’m not going to guarantee that.”

While Lynn said Henry and Gordon appear to be trending up, the news isn’t as fortunate for Jatavis Brown. The third-year linebacker will regrettably miss the postseason after sustaining an ankle injury late in the first quarter vs. the Broncos.

Thus, the Chargers’ depth at linebacker will be tested with several players needing to step up.

Chief amongst them is Hayes Pullard, the 26-year-old Inglewood native who’s mostly played special teams for the Bolts in 2018. The good news is Pullard is well-versed in this defense and had a strong outing vs. the Broncos.

“We have guys that are going to have to step up,” Lynn said. “Hayes is one of those guys. Kyle Wilson, he’s one of those guys. Those guys want to step up. We may play with some different personnel packages as well, we’ll see.… (But) I thought (Hayes) came in, played hard. He’s a sure-tackler. He knows our defense like the back of his hand. He helps people around him. He’s a good football player.”