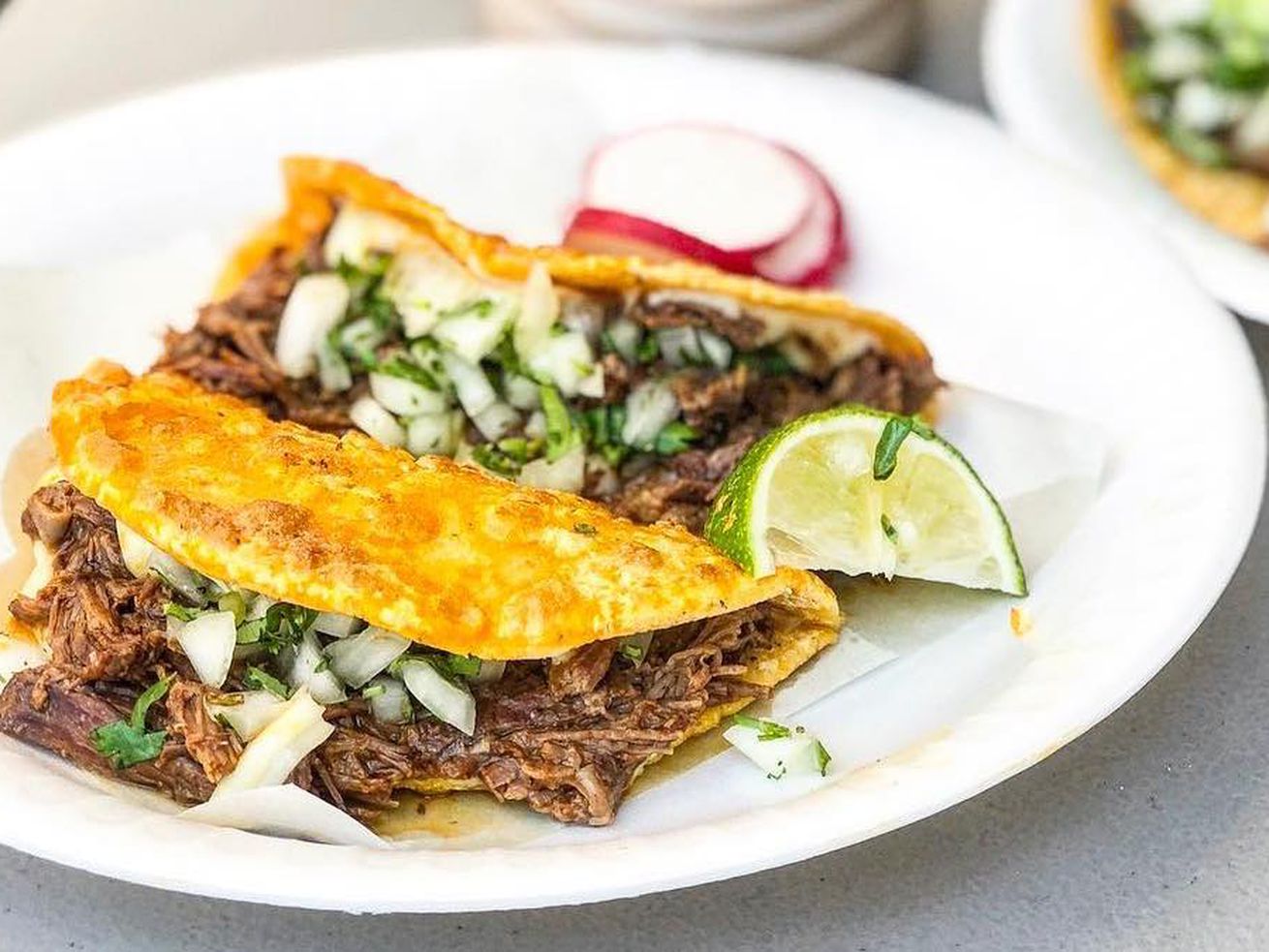 Plus vegan bakeries in Frogtown, and a fire at the Abbey

Are John Legend and Chrissy Teigen Los Angeles’ most well-fed couple? The answer certainly seems to be yes, at least when it comes to tacos. The couple once again called on some of the city’s best taqueros to show up and cater a house party for them, this time pulling in the folks at Tacos y Birria La Unica, which normally parks down the street from Mariscos Jalisco — another truck the couple has paid to bring on property for an Oscar party last year.

No one was injured in a small fire at the Abbey recently, but the scene sure does sound scary. Per Wehoville, customers were left running for the exits once flames appeared from a room in the back of the building. Thankfully the trash fire was quickly extinguished.

The Genghis Cohen team is expanding up north with a new hotel, bar, and restaurant property in Seattle, reports Eater Seattle. While certain phases of the project are set to open in the coming weeks and months, an actual new Genghis Cohen in the Pacific Northwest isn’t happening until at least the end of this year or early next.

A new vegan bakery is trying to open soon in Frogtown, and is soliciting Kickstarter funds along the way to help with all the overhead costs. They’re also doing a fundraiser brunch on Sunday to help raise more cash, with menu items like vegan pastry, pozole, french toast, and coffee.

9 days left on my KICKSTARTER campaign! Please join us this Sunday for our last chance at hitting our goal! You can pledge directly to Kickstarter and show your email confirmation at the door . We will also be accepting cash donations if you’d rather contribute that way. ••••••••••••••••••••••••••••••••••••••We will providing a completely vegan spread with pastries, pozole, French toast, mimosas and COFFEE! Come check out the space in it’s “before” stage and see exactly where your donations will be going toward. ••••••••••••••••••••••••••••••••••••••• I would love to hear your thoughts and ideas on community. Let’s chat! Come & have the opportunity to tell me what you’d like to see on the menu, what your favorite pastries are and how I can better serve you! Let’s party! See you Sunday ❤️. XX-J

Food & Wine is all over Blackship in West Hollywood. The newcomer offers a variety of unique flavors and cuisine combos, but the real winner might be the Japanese fried chicken and Italian tortellini situation.

The Republique baking cookbook is now officially available for presale. The upcoming tome touches on all the breads and pastries being put out by one of LA’s most popular restaurants, and their beloved co-owner Margarita Manzke.

“SURREAL. Who would have thought?? I feel like I won an Oscar so here goes… sincere thanks to everyone who made this possible. Team pastry, for all your hard work and bringing the vision to life @vickioh @jacklynyang. The whole @republiquela family, my parents for pushing me in the right direction and being an example of work ethic and dedication, my brothers and sisters for pushing me to be better, my agent @cowlesagency, my editor Lorena Jones @tenspeedpress for believing in me. Photographer @kteig, pictures look unbelievable and of course the awesome @bettyhallock—thank you from the bottom of my heart. Last but not least, my husband Walter (@wmanzke) this definitely would not be possible without you. You are my partner in crime and everything that has made me who I am today. I love you!!!” — @mlmanzke ⠀⠀⠀⠀⠀⠀⠀⠀⠀ Such an exciting time for Chef @mlmanzke and our #RepubliqueFamily!! We’ll be doing a book-signing party near the release, but for now, pre-order your copy via the link in our bio! Congrats @mlmanzke!!! We couldn’t be more proud!! #BakingAtRepublique #RepubliqueLA #MargaritaManzke #ManzkeMoment #pastrychef #bakingcookbook #cookbookrelease