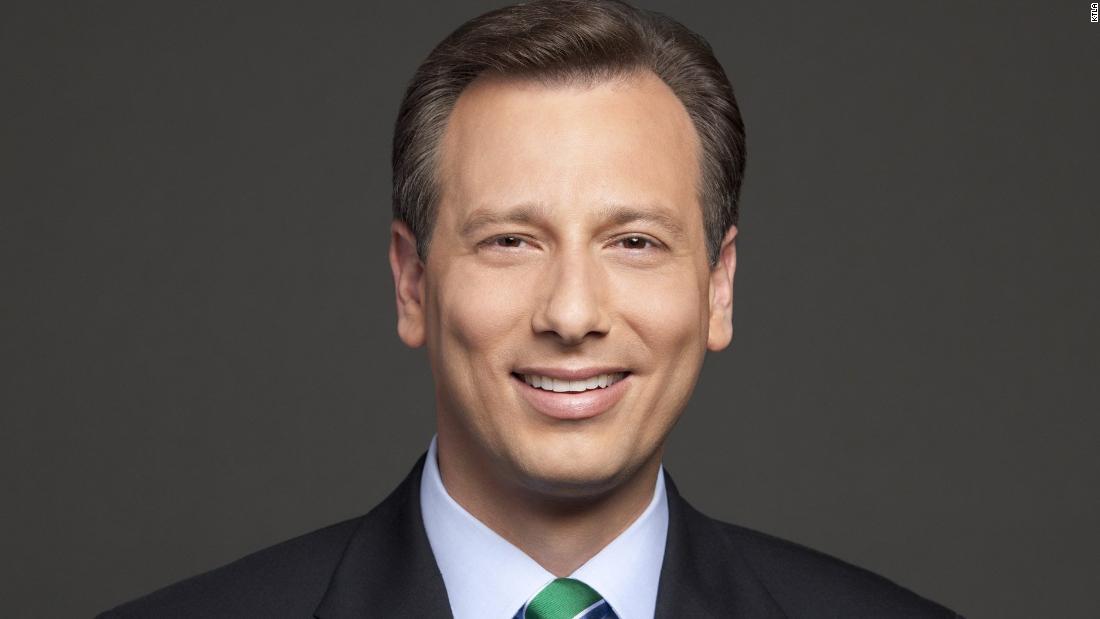 The death of the 43-year-old KTLA broadcaster is being investigated as a possible overdose, the

Police found Burrous after a 911 call about a man who “passed out and was possibly not breathing” at the Days Inn in Glendale.

The Thursday afternoon call was made by a man who was with Burrous at the time, police said. He told police Burrous had “possibly overdosed.”

“The man was not breathing and CPR was administered as paramedics prepared to transport him to the hospital,”

Glendale police said in a statement.

“The man was later pronounced dead at the hospital.”

The death is under investigation. The Los Angeles County Coroner’s Office has yet to issue a report on the cause of death.

Burrous joined Los Angeles station in 2011 after 14 years as a reporter and anchor across the country, KTLA reported. He helped extend to morning news show to seven days — serving as weekend anchor and handling breaking news on weekdays.

“Our thoughts and prayers go out to the Burrous family,” KTLA President and General Manager Don Corsini and News Director Jason Ball said in a joint statement.

“Chris loved sharing the stories of Southern California and connecting with our viewers. He will be remembered as a great journalist and a wonderful friend to many. He brought a kindness to his work and will be deeply missed by the entire KTLA family.”

The son of a farmer and a NASA engineer, Burrous married journalist Mai Do-Burrous in 2003 and they have a nine-year-old daughter, according to KTLA.

“There are no words,” KTLA reporter and anchor Lynette Romero wrote on Twitter, with a photo of her and Burrous on the set.

“When we took this picture during our show I had no idea it would our last time together. You made me laugh until I cried. My tears now are for your sweet little girl, your wife Mai and your dear parents. We will miss you so…”