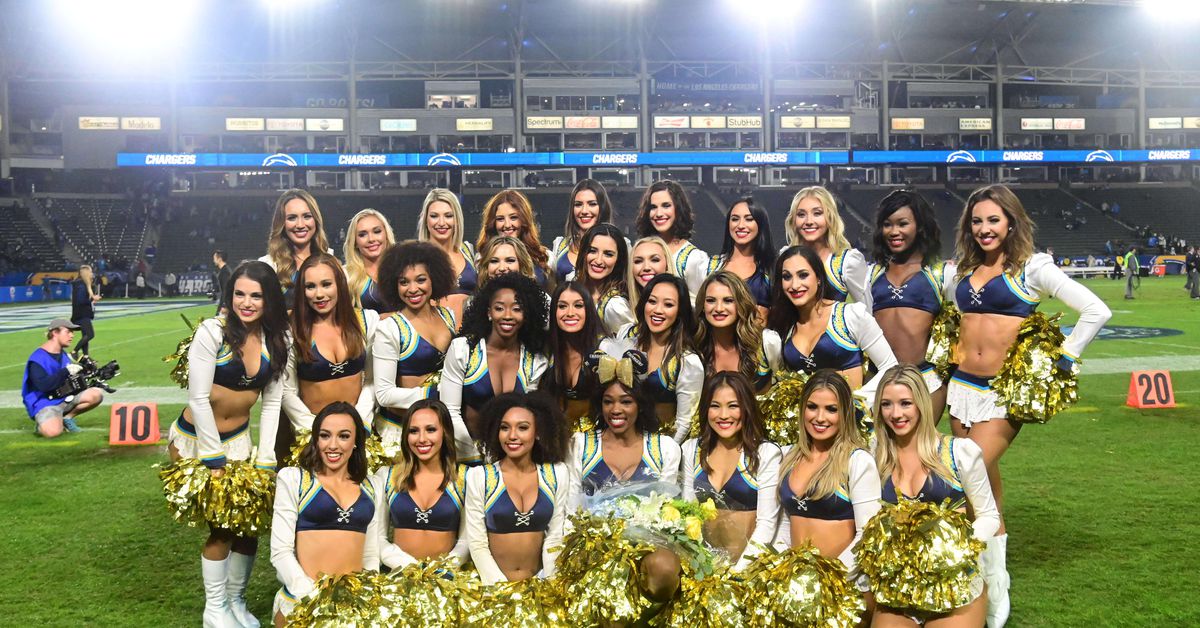 Chargers’ Playoff Scenarios Abound Heading into Week 17 – Ricky Henne
If the New England Patriots lose to the New York Jets while Houston and Baltimore both win, the Bolts would then head to Foxborough to take on the reigning AFC champions.

Upon Further Review: Five Lessons from the Ravens Game – Ricky Henne
“We have to start better. The last four or five games, we came from behind — it’s been awesome because we won those games, but that’s not winning football. Especially this time of year, we have to go out there and play our best in the first half and come out and finish the game in the second half — we haven’t done that yet.”

Los Angeles Chargers’ Christmas wish list – Travis Wakeman
The Chargers have had a blessed season. Despite being dominated in the season opener and starting the season 1-2 following a tough loss to the Los Angeles Rams, they’ve turned the ship around and sit at 11-4 with one week left in the regular season.

Chargers have to fix poor starts before postseason – Eric Williams
“We’ve been coming back in the second half of games and winning games, and it’s been awesome for our football team,” Pouncey said. “But that’s not the winning formula in this time of year, especially when you’re playing playoff football teams.

Grading all 32 first rounders after Week 16 – Mark Chichester
James didn’t light up the stat sheet in his Week 16 game against the Ravens, but as he has throughout the season, he made plays when his team needed him to. He made two solo tackles and added two assists against the run, but his best play of the night came in coverage when he broke up a third-down pass working against tight end Mark Andrews.