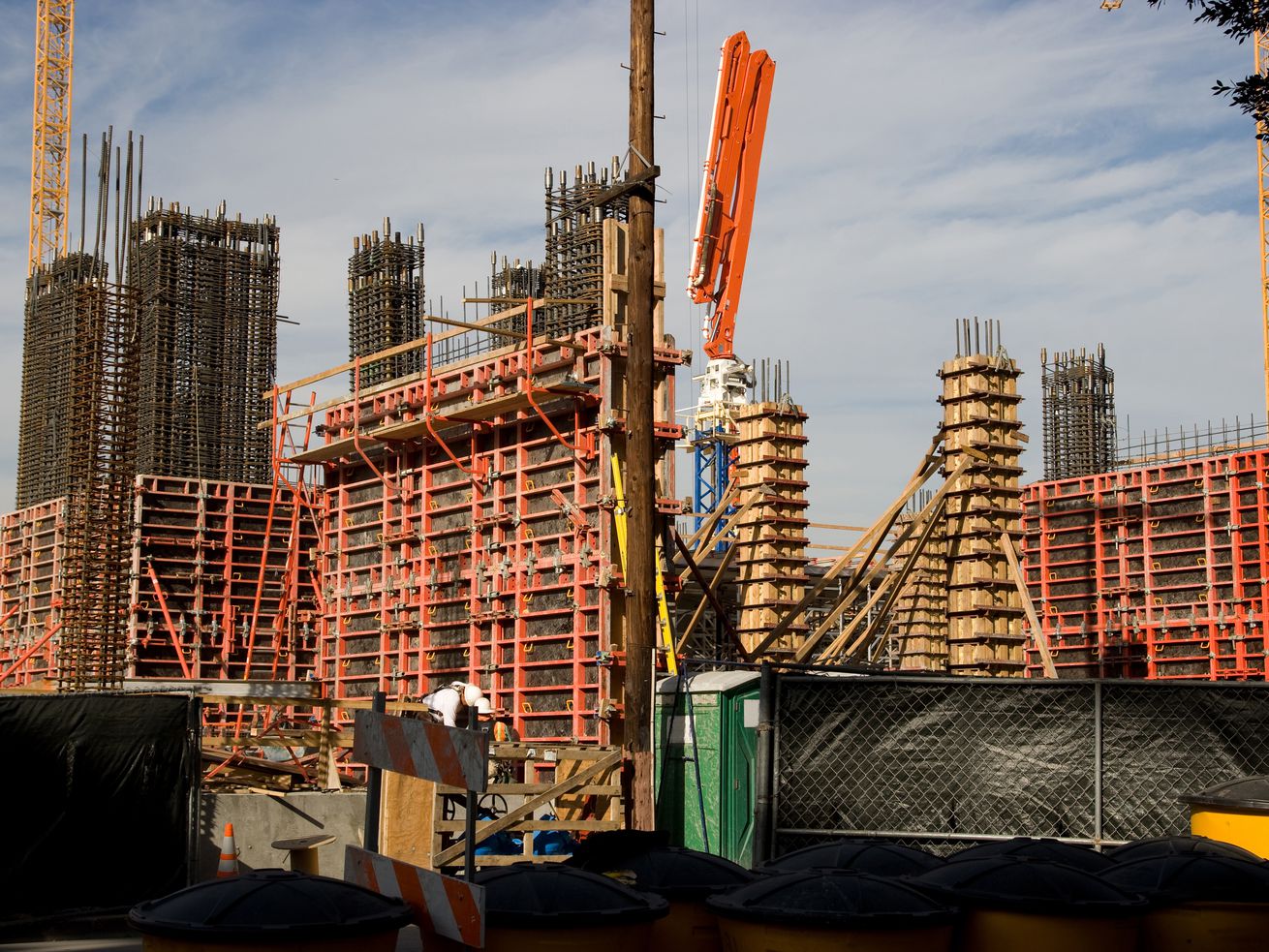 During his campaign, Newsom pledged to oversee production of 3.5 million new units of housing statewide. Shortly after assuming the role of governor earlier this week, he doubled down on that commitment, calling for a “Marshall plan for affordable housing.”

The $7.7 billion set aside in Newsom’s budget for all programs and agencies relating to housing and homelessness is well short of the $12 billion invested by the U.S. Government into postwar European recovery under the Marshall Plan, but represents a sizable increase over the $5 billion dedicated to housing and homelessness in the state’s last budget.

A key part of the governor’s plan is a carrot-and-stick approach to encourage more cities to meet housing goals set by the state.

If cities meet new benchmarks for housing production, they’ll be able to dip into a $500 million pool of money set aside under Newsom’s proposal. If they fail to reach those thresholds, those cities could lose out on funding for transportation projects raised through California’s gas tax.

“To me, housing is transportation; transportation is housing,” said Newsom. “You don’t reach those goals, we’re going to take SB1 money from you.”

The governor acknowledged that the incentive system could come as a shock to local governments depending on gas tax dollars to fund road repairs and transit projects.

“As a former mayor, I like this and I’m not so sure about it,” Newsom said. “But I like it—because it’s more money.”

The new approach could have ramifications for the city of Los Angeles, which was one of 526 cities that failed to meet its housing goals, according to the state’s housing and community development department. The city relies heavily on gas tax funding for transportation projects, including construction of a rail station that will eventually link riders to a new people mover system at LAX.

Newsom laid out plans Thursday to set new regional goals for housing that would be “more realistic, and more nuanced” than the current goals, which vary dramatically from city to city (Beverly Hills, for instance, was only tasked with constructing three units when its housing goals were last adjusted; Los Angeles’s goal is 82,000).

“I applaud the Governor for stepping up and proposing nearly $2 billion to amplify and grow our work to build more housing units,” said Garcetti in a statement. “He and our legislators will be strong partners as we continue this fight.”

Newsom’s budget also includes $1 billion for state programs aimed at boosting construction of housing for low- and moderate-income earners. An additional $500 million would go to cities that build shelters and supportive housing for the state’s growing population of homeless residents.

The budget needs to be approved by the state legislature, and will likely go through a lengthy revision process before that happens.

State lawmakers will also consider a separate proposal in coming months that would prevent cities from limiting housing density in areas close to major transit stops.

An earlier version of the bill, drafted by Sen. Scott Wiener, died in its first committee hearing, but Wiener says he’s worked with critics to address concerns about the initial proposal.