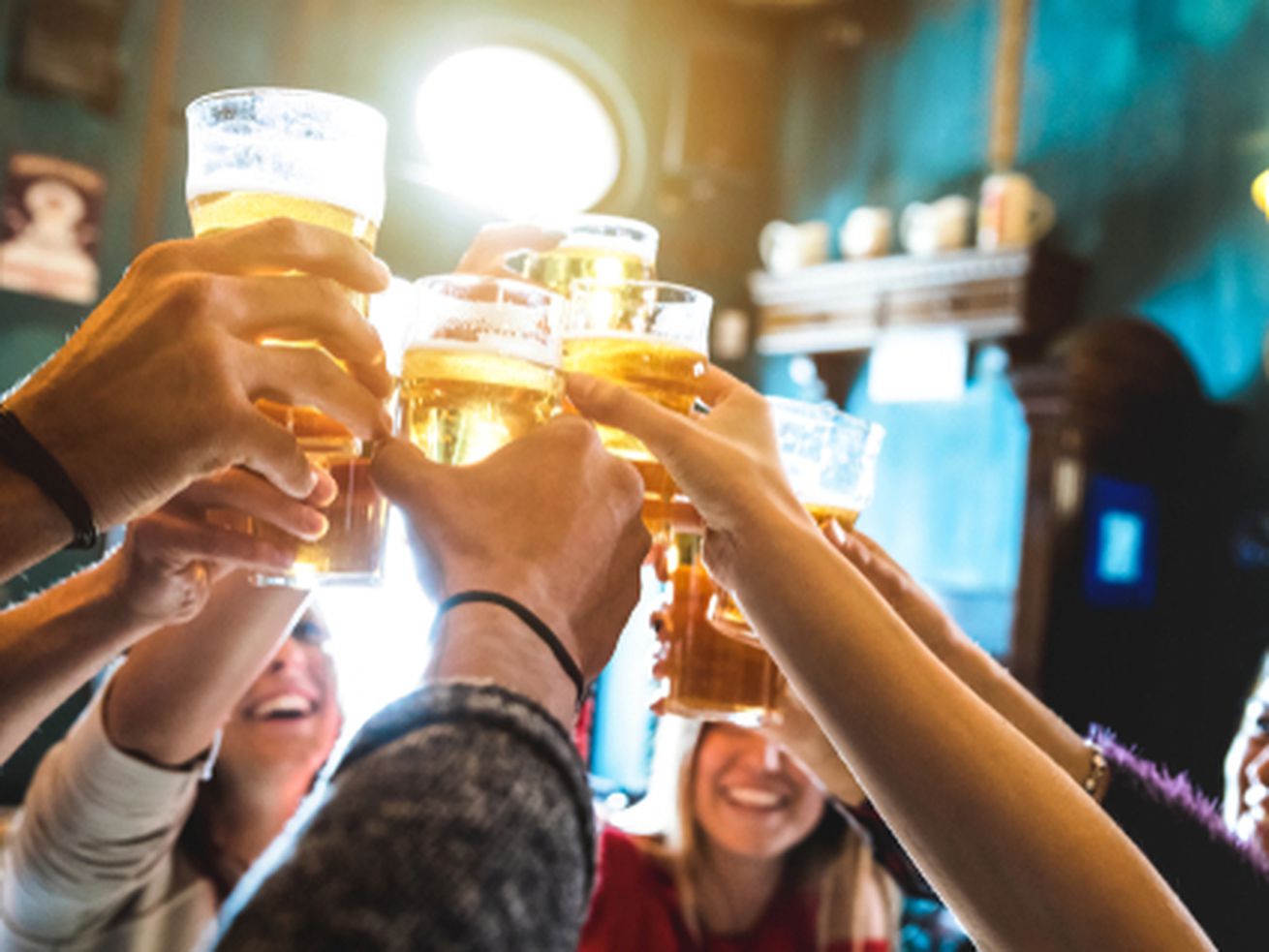 Also known as the Late Night Bar Bill, Wiener introduced SB 905 last year, which was easily approved by the California legislature. But when the bill came across Brown’s desk, he sided with the California Highway Patrol’s concerns for driver safety, and rejected it altogether.

Senator Weiner’s new version allows the nine cities to determine whether a 4 a.m. final call suits them. And according to CBS-Sacramento, SB 58 will come to a committee vote in March 2019, only a few months after incoming Governor and former San Francisco Mayor, Gavin Newsom is sworn in. But before that happens, the bill needs to make its way through the California Assembly and Senate one more time.

It’s unclear why SB 58 gives Southern California a larger share of cities, but the additions of Coachella and Cathedral City to the list will immediately transform spring’s music festival season with Coachella and Stagecoach, as well as desert nightlife.