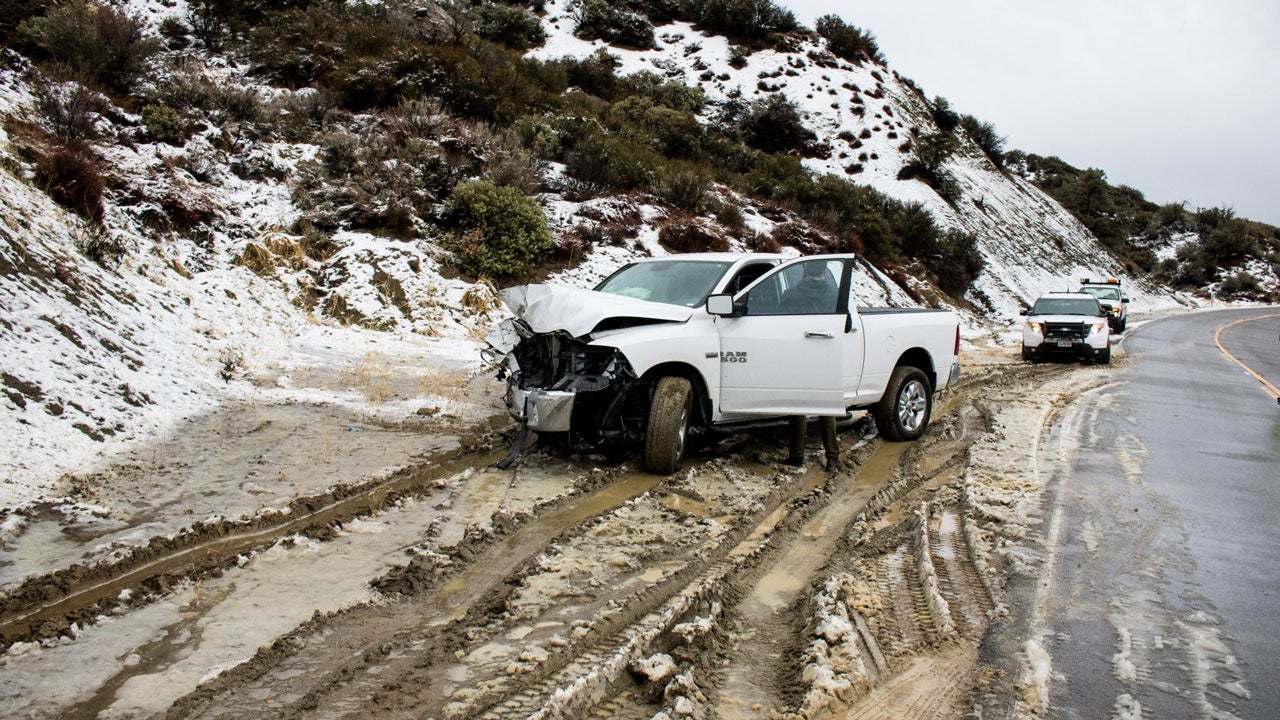 Residents in parts of Southern California have been ordered to evacuate for the second day in a row as the second of a parade of storm systems threatens to unleash mudslides and debris flows on areas still scarred by devastating fires.

The evacuations in Los Angeles County go into effect at 8 am local time and impact residents in a portion of the area burned by the devastating Woolsey Fire in November. The fire burned through more than 90,000 acres, notably in Malibu, destroyed 1,500 structures and killed three people.

Santa Barbara county evacuations go into effect at 10 am local time and impact residents hit by three fires — Sherpa, Whittier and Thomas fires — in the last three years. A map of the evacuations can be found here.

On Monday morning, officials in Riverside County issued a “MUST GO” order for neighborhoods in the burn areas of August’s Holy Fire, stating the risk of debris flows at a moment’s notice. Those mandatory evacuations have since been downgraded to voluntary evacuations, though officials warned residents there to remain on alert.

(MORE: Parade of Storms to Bring Soaking Rain and Feet of Snow to California)

Interstate 5 at Grapevine was shut down in both directions as snowy conditions from the second of four systems to hit California made for dangerous travel in the area Monday afternoon, the California Highway Patrol announced. The highway has since reopened.

State Road 33, a possible alternate to I-5, was closed between Wheeler Gorge Campground and Route 166 because of snow.

The highway patrol also said State Highway 58 was closed because of high winds that had caused several tractor-trailers to overturn. Shortly before 3 p.m. local time, State Road 138 was closed.

A mudslide closed closed a 12-mile stretch of the Pacific Coast Highway from Trancas Canyon Road and Broad Beach Road in Malibu to Las Posas Road in Ventura County, Caltrans District 7 reported. The highway has since reopened.

The third, fast-moving storm in the series to hit California is expected to move into the area Tuesday into early Wednesday with a potential for rain and snow in the higher elevations.

The fourth system, expected to be the strongest and wettest of the three, will hit the area Wednesday and Thursday.