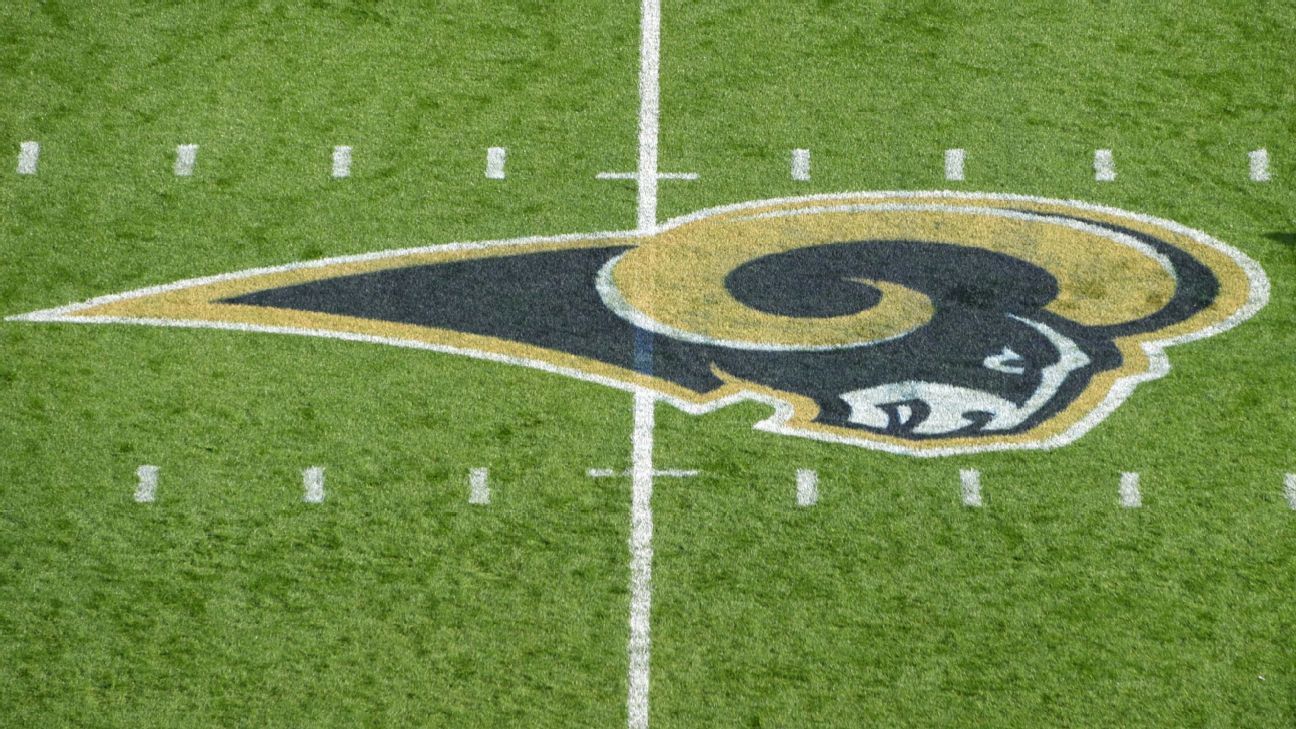 PHOENIX — Throughout the week, reporters peppered veteran running back C.J. Anderson with questions.

Could he learn the offense? How was his conditioning? Did Todd Gurley offer any advice?

Anderson handled each inquiry with unabashed confidence, then on Sunday started in place of Gurley and rushed for 167 yards and a touchdown in a 31-9 victory over the Arizona Cardinals.

Not bad for a sixth-year pro who was released this season from the Carolina Panthers and Oakland Raiders, and who the Rams signed just five days earlier as uncertainty loomed over the status of Gurley and inflammation in his left knee.

Gurley was listed as questionable going into the game, then was placed on the inactive list after he participated in a pregame workout two hours before kickoff and determined that it would be best to sit out. Gurley’s knee injury is not considered serious or one that will keep him from the playoffs, a source told ESPN.

Anderson’s performance helped the Rams (12-3) stop a two-game losing streak, their first such skid in the regular season under second-year coach Sean McVay, and maintain pace to secure a first-round bye in the playoffs.

The 5-foot-8, 225-pound Anderson became the first Rams player not named Gurley to rush for 100 yards since Tre Mason in Week 13 of 2014, according to ESPN Stats and Information.

Anderson played five seasons with the Denver Broncos before he signed a one-year deal with the Panthers over the offseason. In 9 games he rushed for 104 yards in 22 carries and was released on Nov. 12. Anderson spent three weeks looking for work before he signed with the Raiders on Dec. 5. He was released after less than a week.

Prior to Anderson’s emergence Sunday, the Rams had become dangerously thin at running back as they prepare for the playoffs.

Trusted backup Malcolm Brown was placed on injured reserve after he suffered a clavicle injury in Week 13. Second-year pro Justin Davis injured his shoulder last Sunday against the Philadelphia Eagles, sat out of practice all week, but was active against the Cardinals. And rookie John Kelly was inactive through 12 games, then was inserted on offense last week and appeared overwhelmed in pass protection. On Sunday, Kelly rushed for xx yards in xx carries.

The Rams will close out the regular season next Sunday against the San Francisco 49ers at the Los Angeles Memorial Coliseum. A victory over the 49ers will give the Rams a first-round bye in the playoffs.