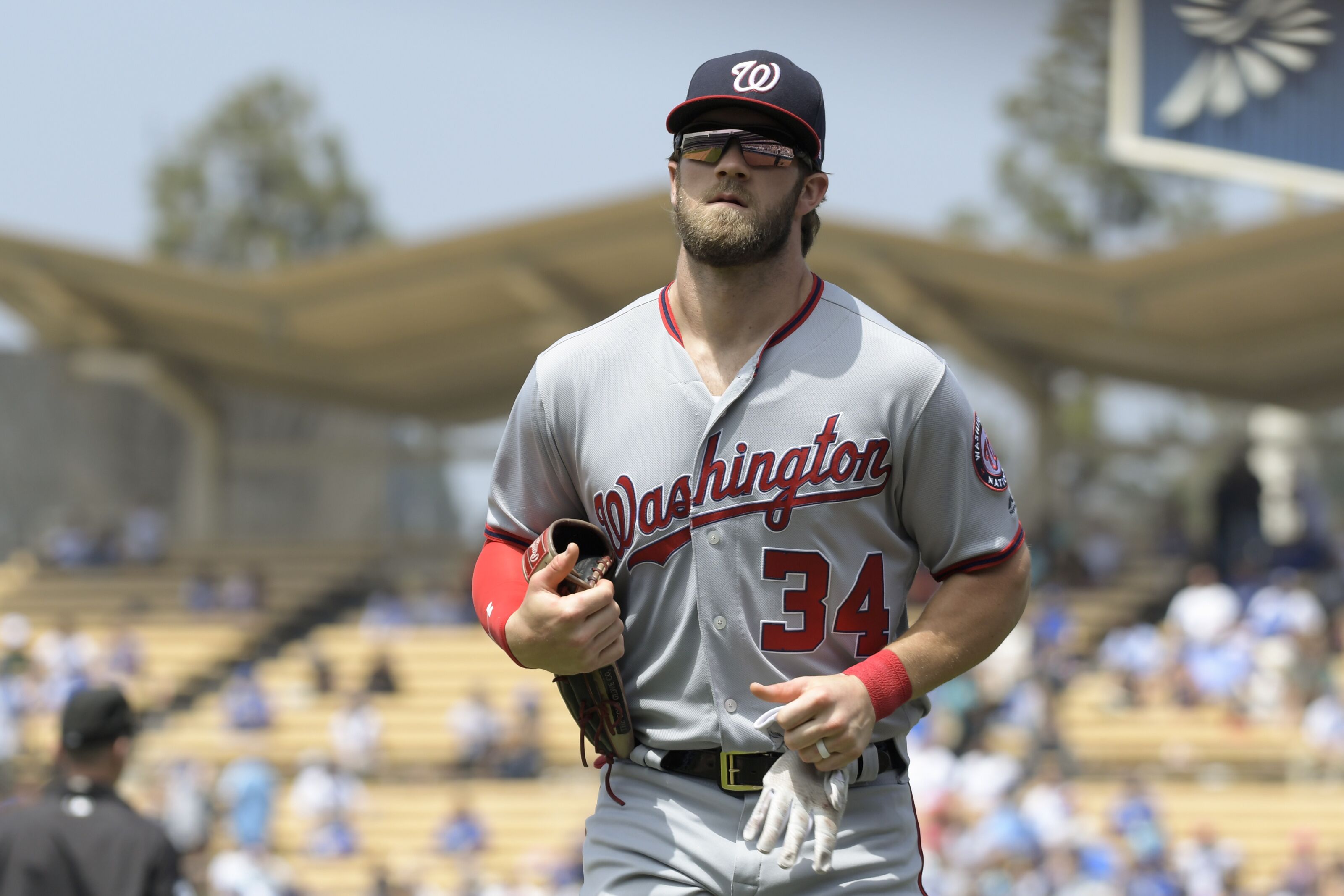 This weekend, rumors began circulating that the Los Angeles Dodgers might be the favorites to land Bryce Harper. How legitimate are these claims?

On Saturday, Chris Camello, beat Writer/Columnist for The Rebel Media Group and freelance journalist for the Daily Breeze, reported that the Los Angeles Dodgers have reached an agreement with Bryce Harper.

Regarding Bryce, my sources said there was an internal rumor within organization that #Dodgers have an agreement reached with Harper but it’s still not confirmed. I’m working to see what’s going on, but nothing confirmed or official yet

We spoke to Chris Camello in order to get the the bottom of this whole fiasco, and were surprised to hear that he seems quite legit. After asking Camello why fans should take his reporting seriously, Camello explained that his source had helped him break three exclusive Dodger stories in the past.

We looked into this claim and found that Chris Camello was in fact the first to break the following stories:

When pressed further about the possibility of the Dodgers landing Bryce Harper, Camello made it abundantly clear that the Dodgers want Bryce and vice versa. He also echoed Ken Rosenthal’s statements that while the Dodgers “are widely rumored to be in on Harper, they do not want him on a long-term, record-setting contract.”

Instead, the Dodgers want to first unload one or two or all of the following contracts in order to create room for Bryce Harper and his impending contract.

Yasiel Puig’s situation seems the most attractive considering that he’s 28-years old, had his best year since his rookie season, and showed that he can be a bright spot under the high pressure of postseason baseball.

Upon unloading one or all of those deals, the Dodgers will then offer Harper a short-term deal, but for big money. When asked, Camello thought something in the 4-year range with options wouldn’t be out of the question.

It makes total sense. In four years, Harper will be 30-years old and primed for another mega-deal.

As with all things, however, nothing is guaranteed, but the thought of Bryce Harper in Los Angeles Dodgers blue almost makes too much sense. I mean, who’s more Hollywood than Harper, right?

“Hollywood Harper” – has a nice ring to it, no?