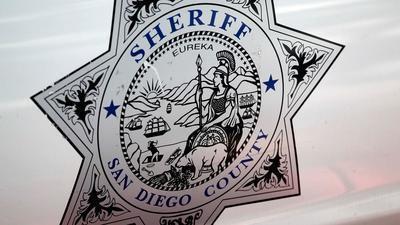 The body of a man was found early Monday in a brushy area near the beach in Encinitas.

San Diego County Sheriff’s Department officials received a call from someone who found the body around 9:30 a.m. near B Street and Second Street, sheriff’s Lt. Dave Perkins said. The location is about a tenth of a mile from Moonlight State Beach.

An investigation has been launched, officials said.

No other information on the incident was immediately available.