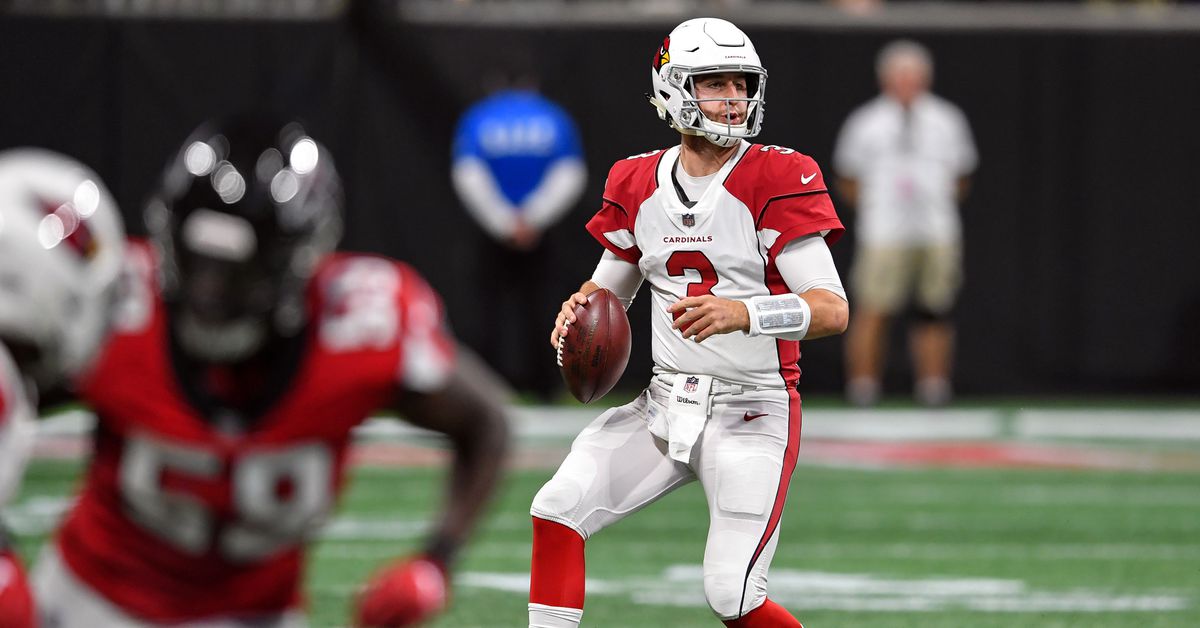 Happy Sunday and happy gameday one and all.

We have made it.

With only two games left in the 2018 season for the Arizona Cardinals, there is much to see from a number of players.

This also could potentially be the last home game of the Larry Fitzgerald era.

Let’s take a look around the web to help get your ready for the final home game of the Arizona Cardinals 2018 season.

The Final Home Farewell For Larry Fitzgerald?
Wide receiver makes clear he hasn’t made a decision about 2019

Five To Watch: #LARvsAZ
A look at the top storylines for Sunday’s game

Friday before the Rams, and reasons for motivation

Zoom – Bethea Beats The Odds
Zoom into the story of S Antoine Bethea and how he’s carved out a successful thirteen year career in the NFL.

Cards Daily – Get Your Mind Right
Paul Calvisi brings you the latest news and notes going into this Sunday’s home game against the Rams.

Larry Fitzgerald’s future up in air for Cardinals’ last home game of 2018
With the Rams on deck, Cardinals WR Larry Fitzgerald promises he hasn’t made a decision about whether he’ll play in 2019. Plus Pharoh Cooper joins practice.

Cardinals see value for young players in 2nd go-round vs. Rams
The Cardinals will use a second game against the Rams to give young players like Josh Rosen experience. The players will use it to judge improvement.

Rehabbing Cardinals C Shipley: ‘This was the hardest year on me mentally’
“Never been more determined in my life to get back,” said Arizona Cardinals center A.Q. Shipley, who will be back from an ACL injury next season.

Pharoh Cooper out to prove he is more than just a return specialist
“I feel like I’m one of the best with the ball in my hands in this league. Eventually, I’m going to get to showcase those skills.”

Cardinals vs. Rams preview: Week 16 matchup might not be ‘cupcake’ for Rams
Jared Goff has been bad under pressure.

Cardinals vs. Rams: NFC West rivals share 3 player connections
Each has a player the other claimed off waivers when the opposing team cut him midseason.

Cardinals vs. Rams history: L.A. has two 3-game streaks against Arizona
The Rams have beaten the Cardinals in their last three contests and the last three in Arizona.

Cardinals vs. Rams preview: Stacking up the AZ defense and LA offense
The numbers are heavily in favor of the Rams.