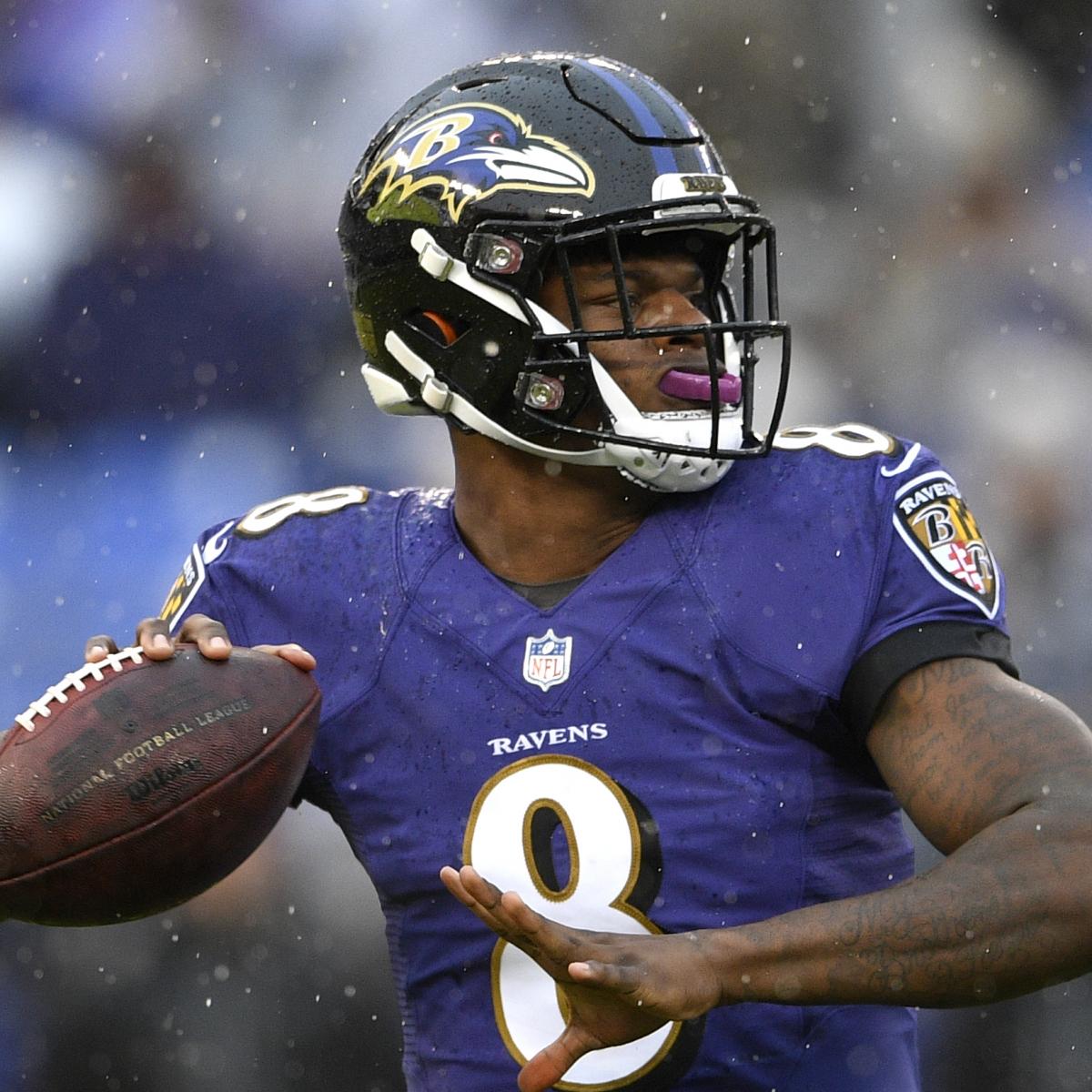 The Baltimore Ravens are just 4-10 against the spread over their last 14 trips to the West Coast, but the Los Angeles Chargers are only 2-6 ATS their last eight games hosting teams from the East Coast. Who’s the better bet for Saturday night’s big AFC bout out in suburban Los Angeles?

NFL point spread: The Chargers opened as six-point favorites; the total was 45.5 early in the week, according to sportsbooks monitored by OddsShark. (Line updates and matchup report)

Why the Ravens can cover the spread

Baltimore just bounced back from that tough loss at Kansas City two weeks ago to beat Tampa Bay in the rain last week 20-12. The Ravens spotted the Buccaneers the first six points of the game but rallied to take a 10-9 lead into halftime. They then drove the opening possession of the second half 78 yards to a touchdown and held on from there.

In then end Baltimore made a defensive stop just outside its own red zone, and the offense then ran the last seven minutes off the clock.

So the Ravens have now out-gained four of their last five opponents and out-rushed each of their last five foes. They’re also now 4-1 SU and 3-2 ATS since Lamar Jackson took over as the starting quarterback. At 8-6 overall Baltimore trails Pittsburgh by just a half-game for the lead in the AFC North and still clings to the No. 6 spot in the AFC playoff standings.

The Chargers just ran their winning streak to four in a row with a thrilling 29-28 victory at Kansas City last week. Los Angeles spotted the Chiefs the first 14 points of the game and trailed 28-14 midway through the fourth quarter. But the Chargers then drove 75 and 60 yards to touchdowns, then won the game with a two-point conversion with just four seconds left.

On the night Los Angeles out-gained Kansas City 407-294, out-rushed the Chiefs 119-60 and won time of possession by a 33/27 split. So the Chargers have now out-gained nine of their last 11 opponents, going 7-4 ATS at sports betting sites along the way.

At 11-3 overall Los Angeles trails the Chiefs by just a tie-breaker in the battle for No. 1 spot in the AFC playoff standings.

The Ravens are running the ball like crazy as of late and playing great defense, and those attributes go a long way toward winning games and covering spreads in the NFL. The Chargers, meanwhile, are hot but they’re also coming off a big emotional road win and might be ripe for a letdown. Smart money here takes Baltimore and the points.

The total has gone over in five of the Ravens’ last six games vs the Chargers.

The Chargers are 2-6 ATS in their last eight games when hosting an east coast team.